‘Hope is a thing with feathers’

‘Hope is a thing with feathers.’

‘How diminished our world would be without birds,

those dinosaurs with feathers and songsmiths with wings.’ 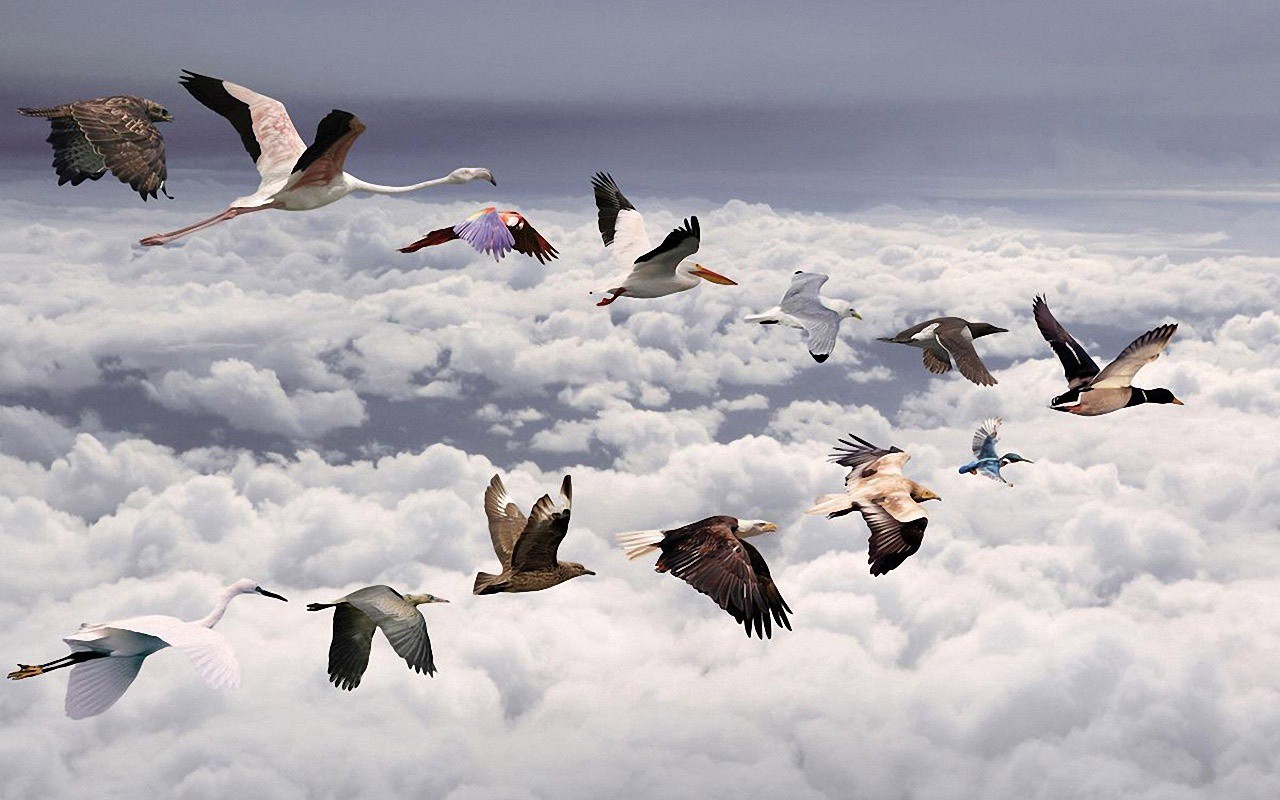 Hope is the thing with feathers

'Hope is the thing with feathers

That perches in the soul,

And sings the tune without the words,

And never stops at all,

And sweetest in the gale is heard;

And sore must be the storm

That could abash the little bird

That kept so many warm.

I've heard it in the chillest land,

And on the strangest sea;

Yet, never, in extremity,

It asked a crumb of me.'- Emily Dickinson

‘We read so much into birds. The canary down the mine whose death warns miners of gas and the dove with a green twig that tells Noah the flood is receding feed into a feeling that birds are sign-bearers, omens, the gods’ messengers. Across history, across cultures, birds are also an image of escape. “Oh, for the wings of a dove,” says King David, so he could fly to the wilderness and be at rest.

Read more: ‘Hope is a thing with feathers’