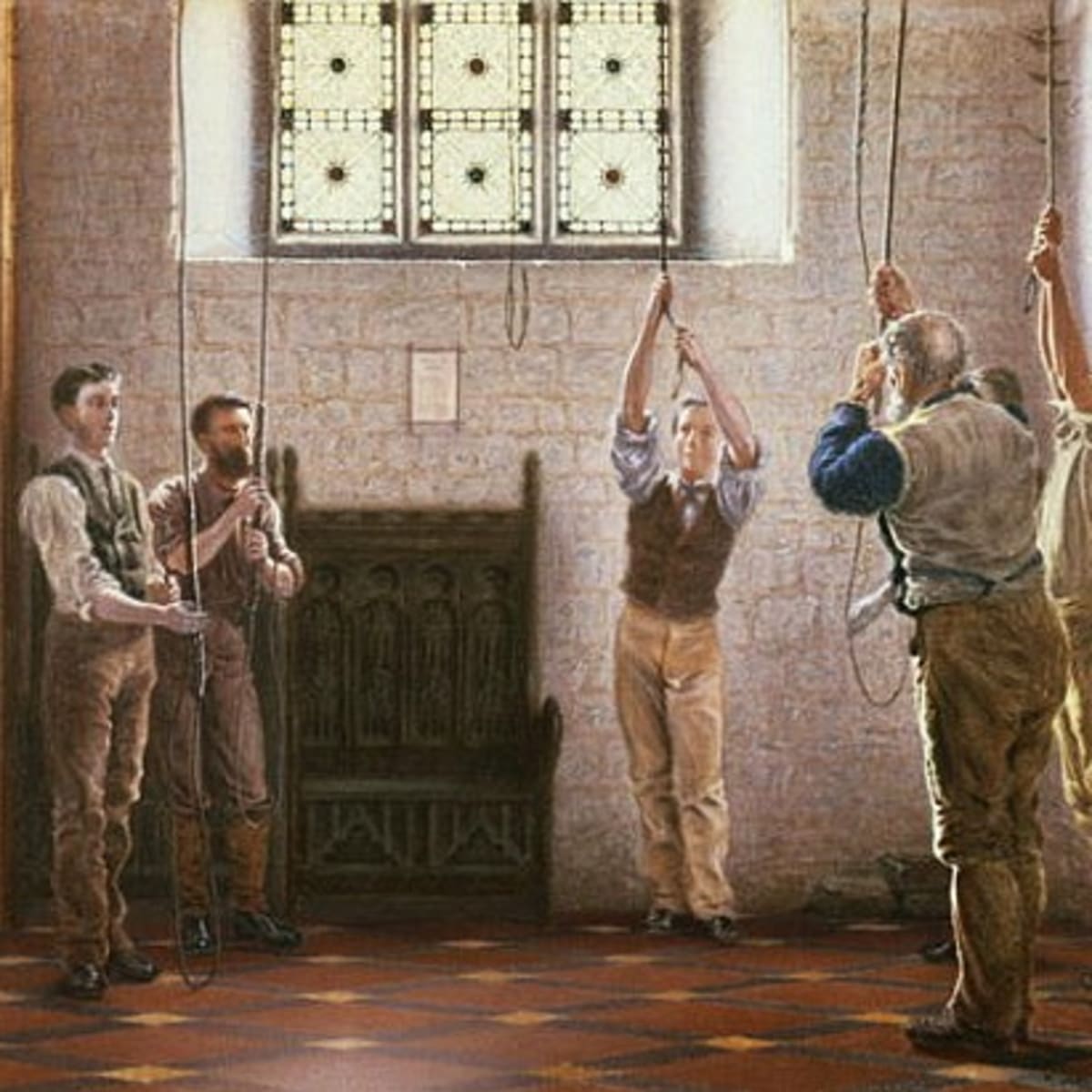 A poem by Alfred, Lord Tennyson, published in 1850, the year he was appointed Poet Laureate

‘For centuries, shortly before midnight on New Year's Eve campanologists have made their way towards many of England's parish churches where, on the stroke of midnight, they begin the ancient ritual of ringing out the old year and ringing in the new. The sentiments expressed in Tennyson's poem Ring Out, Wild Bells still resonate almost two hundred years after it was first published. The poem speaks of bringing relief from grief, about casting aside everything that was sad and bad about the year that has passed, and makes fervent wishes that the better aspects of human nature will emerge in the future. Isn't that what most people hope for when the New Year brings a symbolic opportunity for a new beginning?’

Read more: My Poem of the month (January) and our New Year’s Greetings