Britain Has Become a Sinking Ship of Systemic Corruption, Cronyism and Chumocracy

'The fish rots from the head'

‘In British politics, too few people have had too much power for far too long.’-Alan Finlayson, professor of political and social theory at the University of East Anglia 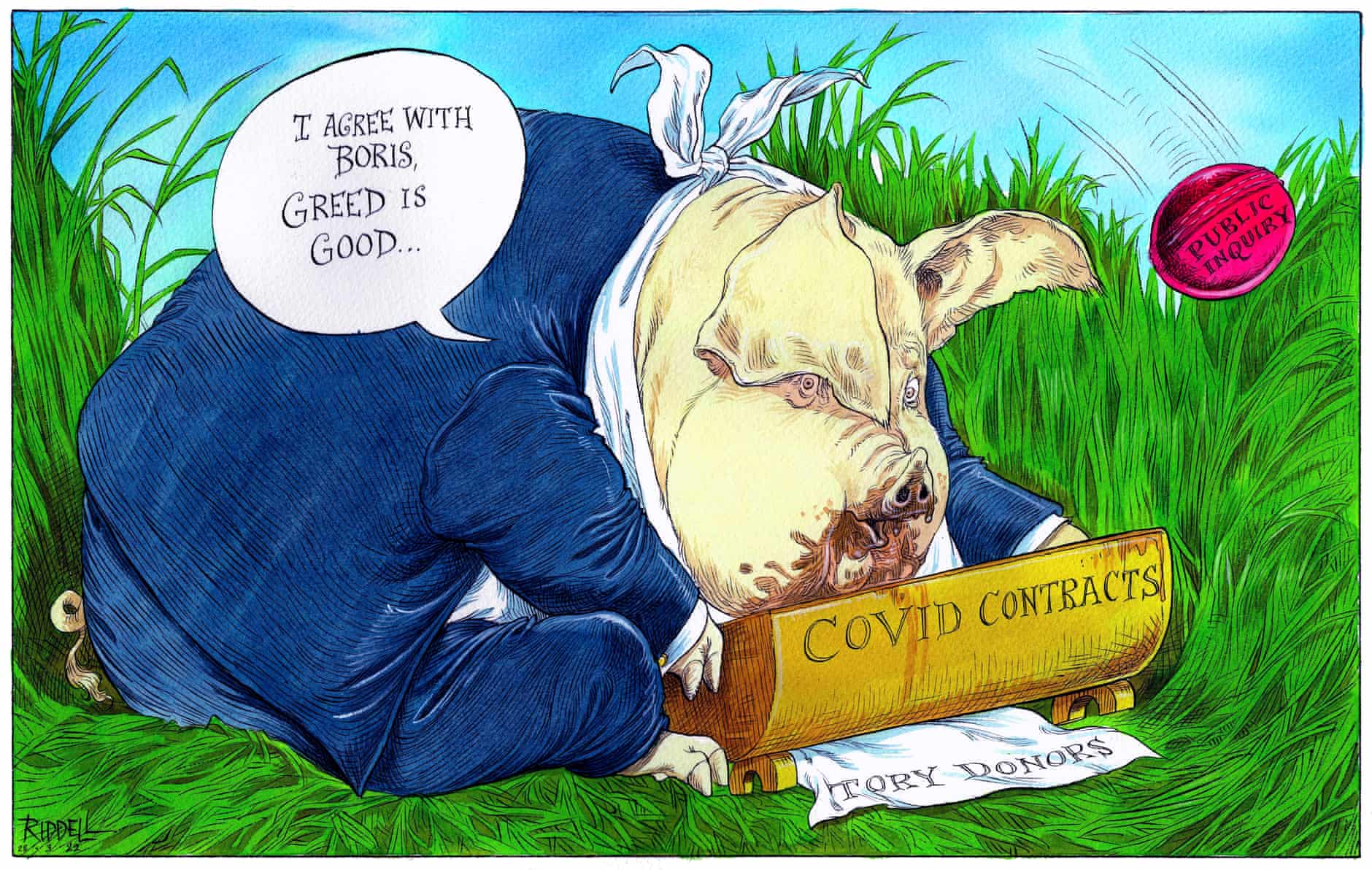 The Posh Boys’ Britain of today and the Collapse of Checks and Balances:

Endless Pursuit of Greed and the disappearance of Moral Compass

‘Integrity is one of the seven principles of public life, alongside selflessness, objectivity, accountability, openness, honesty and leadership. Enunciated by Lord Nolan in 1995, they set out the ethical standards to which all those who work in the public sector should adhere. It would be fair to expect the prime minister, the most senior public office holder in the land, to set an example for other public servants. But with every week he is in No 10, it becomes clearer that Boris Johnson – a “vacuum of integrity”, according to former attorney general Dominic Grieve – is a man who comprehensively fails the Nolan test and who brings the office of prime minister into utter disrepute...’-Observer editorial, Sunday, 25 April 2021 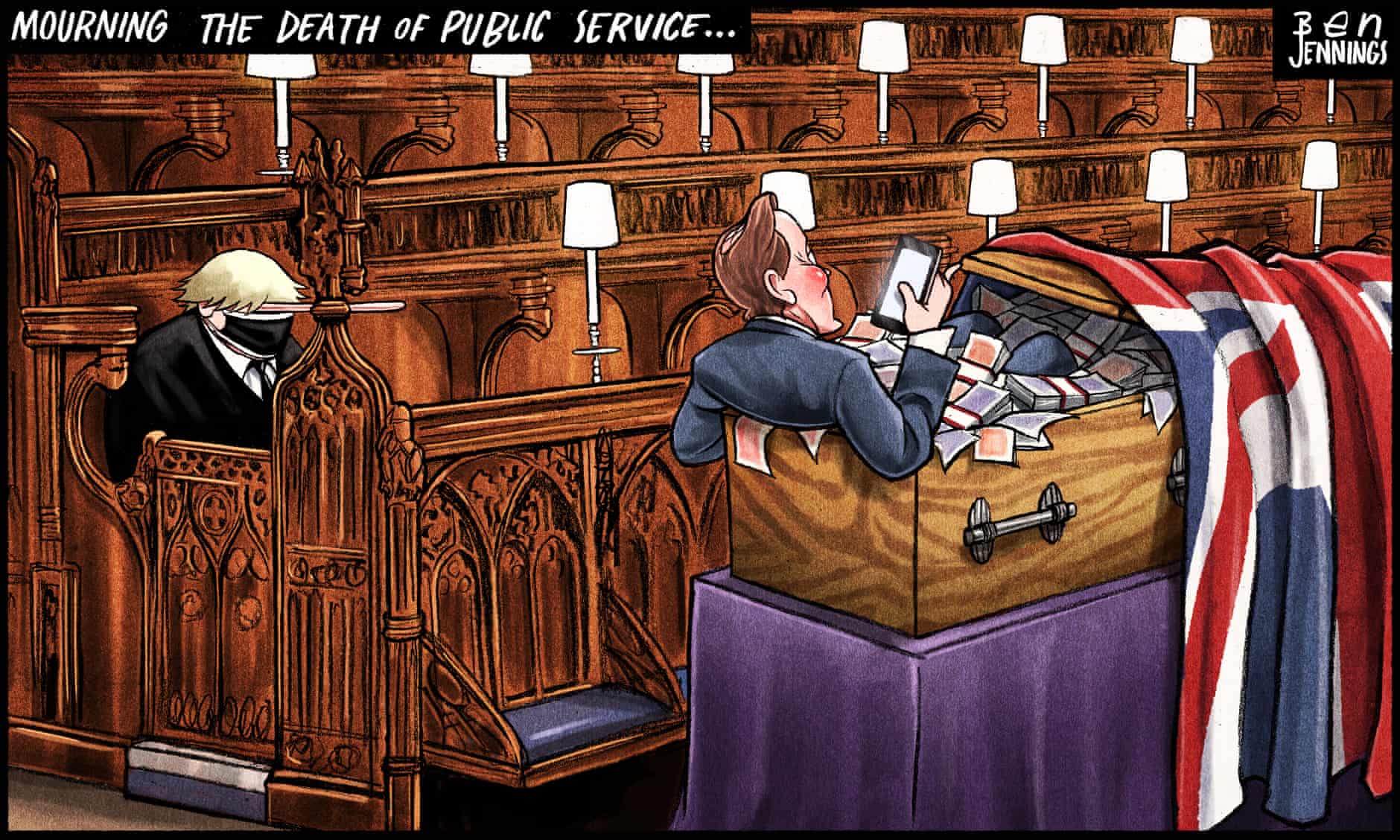 Values-free Education, Neoliberalism, Pandemic Corruption of and by

British Posh Boys and the Fooling of the Brits