‘Twice as many Britons feel the outlet is doing a ‘good job’ compared with its nearest rival, amid record traffic to its website.’

It goes without saying that I was delighted and very happy to note that in a University of Oxford study, my favourite newspaper that I have been reading daily since the early 1970s has topped the poll of national papers for coronavirus coverage.The Birts trust the Guardian, its investigative journalism and its reporting of facts, analysis, and stories.

Moreover, I was very happy to note that the nation’s favorite TV and Radio news coverage, The BBC, has also topped the poll in its catagory.

Wow! What more can say, but that it is wonderful to see that my longheld views, convictions, and praise for the Guardian and the BBC have been in line with the praises of the British and indeed many more around the world.

So, my friends, come on board, support, value and cherish these institutions (and off course the NHS), or the Thatcherite ideologues will destroy them, as they have done with everything that was once good and worthy. Be warned.

Can the Media be for the Common Good? 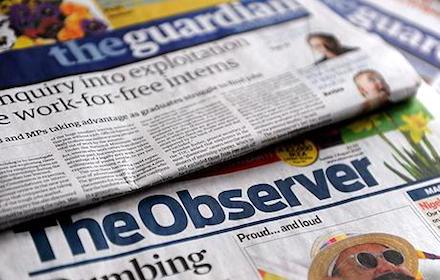 Why I Love the BBC

‘The Guardian’s coverage of the coronavirus outbreak is considered to be substantially better than that of any other British newspaper, according to a University of Oxford study looking at the UK population’s attitudes to news during the lockdown.

According to the research, twice as many Britons said they felt the Guardian was doing a “good job” covering the pandemic compared with the Times, its nearest rival.

The Guardian’s website was also one of the most-read sources for information on the outbreak, second only to BBC News. This fits with internal traffic statistics which show the Guardian has consistently reached record audiences over the last two months, while also seeing a surge in reader contributions to fund its journalism.

Other outlets fared less well but the Sun and the Mail were the only national newspapers where more people felt they were doing a “bad job” than approved of their reporting on the pandemic.

The survey by YouGov for the University of Oxford’s Reuters Institute also found that the BBC’s output continues to dominate online news consumption in the UK, with 36% of the population saying they had turned to the public service broadcaster’s website for coronavirus coverage.

Around 16% said they had visited the Guardian’s website, with Sky News and MailOnline in joint third place on 9%...’ Continue to read 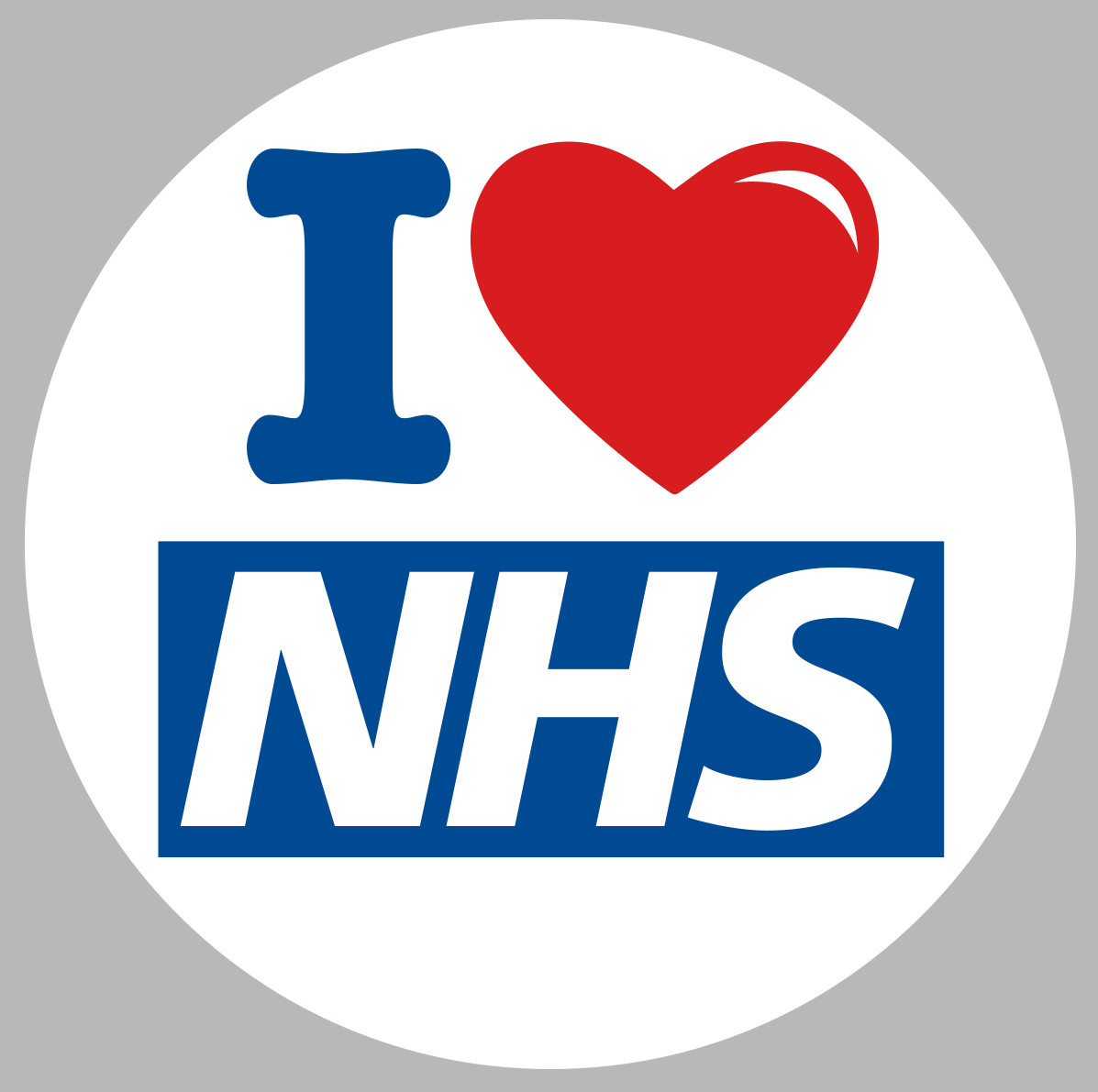 The Spirit of '45: When Britons Chose the Common Good

The NHS: The Healthcare for the Common Good …

Why We Love Our NHS

Thatcherism- the poisonous ideology that became the global norm

The Story of Thatcher’s Privatisation Series: Rewarding of Greed and Incompetence for fleecing the public

Thanks, Danny Boyle, for Celebrating the Common Good

Private Vs Public Healthcare, Profits and the Common Good