Sermon of Hope This Sunday: ‘This pandemic sends me back in time, and I learn a fine lesson from my father.’

Something timely and timeless to Read this Sunday: Our Ways of Dealing with Pestilence

This is a time for resilience, solidarity and hope 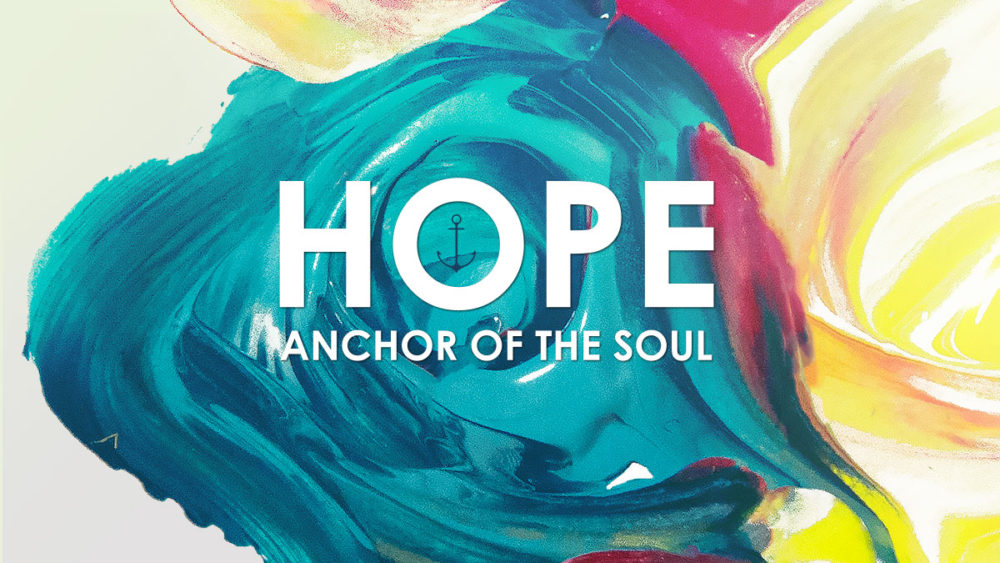 This Sunday in  ‘Sermon of Hope’ I am so happy to share a most beautiful, inspiring and rewarding story, so relevant and timely to our today’s Covid-19 induced crisis.

The story is all around a newly published book, Daddy Cool, by Darleen Bungey, recalling her dad’s life and journey during the 1918 flu pandamic and more.

‘This pandemic sends me back in time, and I learn a fine lesson from my father.’

Darleen Bungey’s father was a messenger boy during the 1918 flu. In writing his biography, she found parallels and comfort for the current day 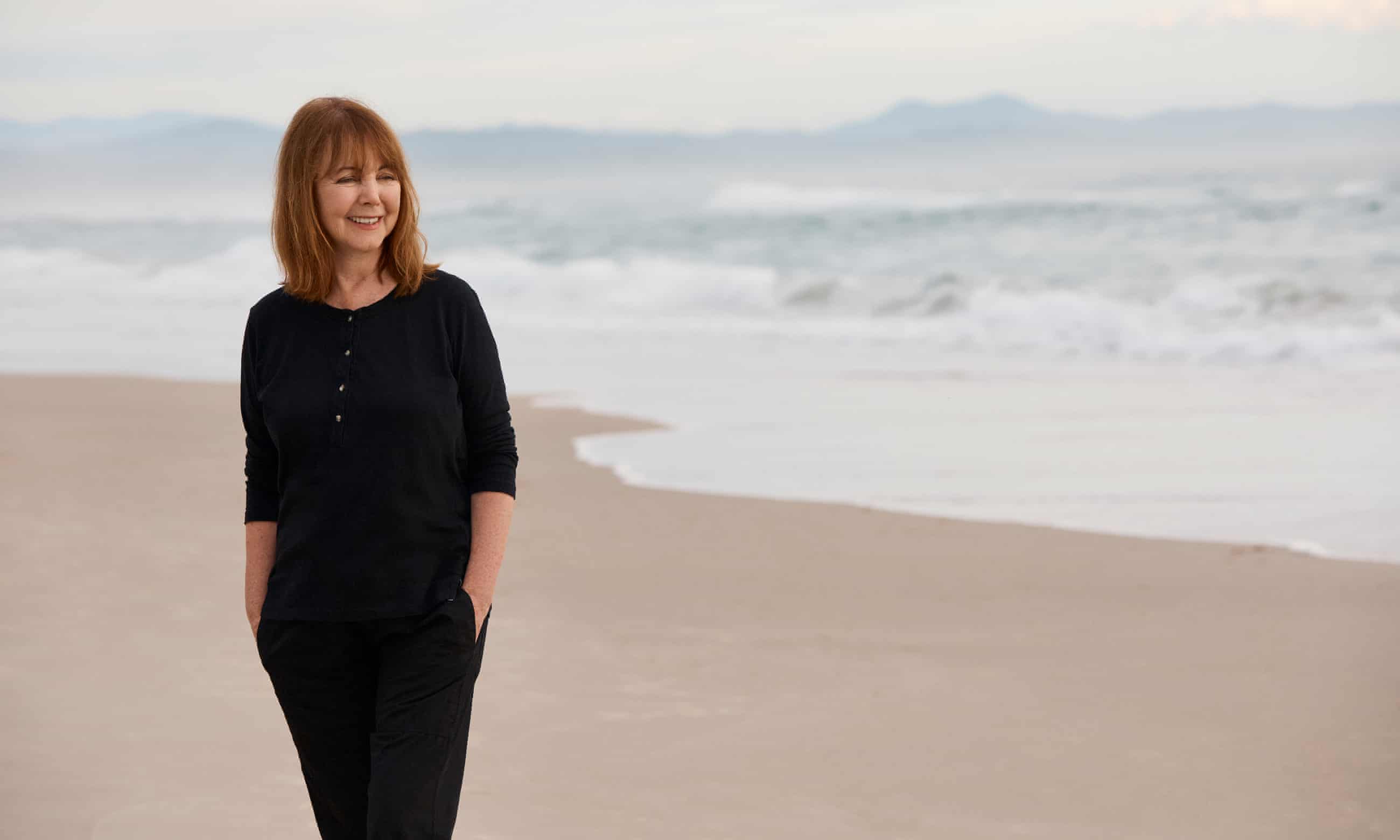 The author of Daddy Cool, Darleen Bungey- Photo: Ming Nomchong Via The Guardian

‘It must have been eerily quiet as my father ran through the small besieged California town carrying news of destruction and death; so quiet he would have heard the stones kicking up on the dusty roads that had been designed for horses’ hooves.

So many people were dying in 1918 that there weren’t enough coffins or gravediggers to go around in his hometown of Santa Maria, a small farming community just over 150km north of Los Angeles. Funerals were limited to 15 minutes. Bodies piled up high inside Dudley-Hoffman mortuary. The white hearse drawn by a pair of horses draped in white crocheted shawls carried children. A black hearse signalled an adult corpse. Perhaps the 11-year-old felt that at his age he didn’t belong to either group and so wondered how might they carry him to the grave? His brother had died. Why shouldn’t he?

His grandfather, my great-grandfather John Conkey, was a dedicated Democrat. His fierce support for Woodrow Wilson, his organisational skills and his editorial column in the local newspaper he owned called the Graphic all combined to win him appointment as the postmaster of Santa Maria. When the first world war broke out he arranged for his grandson to be let go from school early to deliver daily telegrams and dispatches from the front.

But by 1918 the town had issued a declaration that all schools be closed due to the epidemic and it became illegal to hold any kind of group meetings. While the majority of people pulled down the shutters on their places of business and headed home, my father continued his job, putting himself in harm’s way of the invisible enemy that had entered Santa Maria. It was a force that would become globally responsible for killing far more than the millions dying in the great war.

The parade-wide crossroads of Broadway and Main were empty and the saloons on “whiskey row” were closed; even those diehards had called it a day. The people still serving in the stores and banks wore white gauze masks, as did most citizens who didn’t want a hundred-dollar fine. The Red Cross had given the masks out to everyone but some kids just used them to carry marbles. There was a rhyme they chanted as they skipped rope:

I had a little bird

Its name was Enza

I opened the window

Digging a trench couldn’t save you. This killer was more invisible than mustard gas and almost as fast as a bullet. You could be fine at dinner and dead by breakfast. Blood frothed out of mouths and noses, or eyes haemorrhaged, or there was internal bleeding, and then death. The only remedies offered were lemon or warm malted milk.

History loops and another devastating virus spreads across the globe. Here I sit in a separation of a sort – friends and family are in constant touch via the computer, and the phone pings with news as it happens. But back in the years of the first world war and the pandemic, communication between the world and Santa Maria was delivered by the sound of dits and dahs, the dots and dashes of Morse code, deciphered and then dispatched – not via satellite, but by a boy.

That boy – my father – had written about this first job of his young life to my half-sister, Miki, the daughter of his first marriage who, having been raised in California without her father, had begun a correspondence in her high school years, hungry to learn more about him, his early life and the family’s history. These letters became a constant throughout their lives. She asked frank questions and received the truth in return. Their correspondence was this biographer’s dream.

I have spent the last three years poring over these letters and family papers – among them my father’s early published stories and poems, lyrics to songs he composed, missives to government ministers and leaders of the free world, and his regular letters to the editors of most Australian newspapers. I’ve searched through war records and made pilgrimages to his old homes, retracing his steps through California and Honolulu, haunting libraries and digging deep into my memory bank, trying to unravel my father’s complicated life.

His only sibling, a beautiful golden-haired brother, was bouncingly healthy until a sudden unexplained illness resulted in death just after his second birthday. My father, on the other hand, was sickly from day one and not expected to live. At preschool age he lost both his parents: the judge presiding over their divorce declared his mother and father guilty of “moral turpitude” (a phrase that the five-year-old never forgot) and he was put in the care of his grandparents.

Through the years of the Great Depression he struggled to become a journalist, but without money for college, that quest ended. His fine singing voice saved him and after years of tuition and juggling jobs he got his first break in Honolulu. He became the lead singer with the big bands and in a short time was cutting records, outselling Bing Crosby and Guy Lombardo, and performing at the Academy Awards. As his fame grew so did the hazards of being adored – particularly by women. A scandalous divorce to a Hollywood femme fatale made front pages across the US, forcing a change of name – from Cutter to Brooks (inspired by the haberdasher Brooks Brothers) and escape via a world tour, beginning in Australia.

When the manager absconded to the UK with the band’s money, it resulted in a longer unplanned stint in Australia. Then came another marriage, the second world war and, disappointed with America’s reluctance to fight Hitler and telling a white lie by claiming his father’s Canadian citizenship, Corporal Laurie Brooks joined the 2nd AIF and performed for the next four years in the entertainment unit for troops in the Middle East and New Guinea. During this time, wife No 3 grew fidgety, and another divorce ensued. Then, fourth time lucky, at war’s end he met the woman who would rescue him, my mother Gloria van Boss. In love with her and in love with Australia, in the second half of his life – despite being arguably the most popular postwar singer in Australia – he chose to bow off stage in favour of a secure and loving family and a quiet life in suburban Sydney. Seemingly, he had no regrets. In later life he wrote to my sister, Geraldine:

You and Darleen, result of that gut-feeling marriage, constitute the height of success in my life. The fact, and fact it is, that I might have challenged Sinatra had I returned to the USA pales beside the joy you two have brought to Glor and me.

Now, despite my book being finished, this pandemic sends me back in time once again. Again I try to imagine the fear of that young boy on his daily Paul Revere run. And thinking on it I am left in awe at the stoicism of a man who, having lived through the loss of his only sibling, the abandonment by his parents, the 1918 flu, two world wars, the Great Depression, and many a personal defeat, never complained, but instead moved through life with decency, compassion and hope. It is a fine lesson. In these isolating days I hug it to me.’

The article above, by Darleen Bungey, was first published in The Guardian on Friday 22 May 2020.

Darleen Bungey is the author of Daddy Cool, published by Allen & Unwin