Celebrating the Extra Hour We are Gifted

Cultivating our Inner Lives: Search for Meaning and Truth 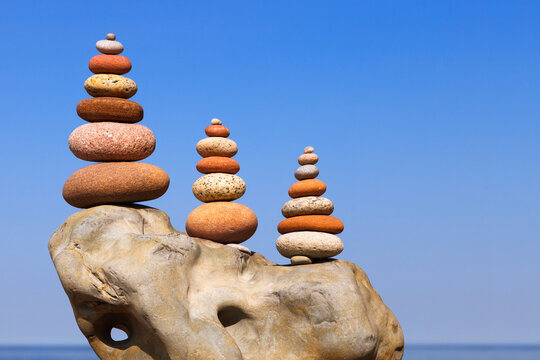 Reflecting on the Past to Prepare for the Present and Future

Lost in Thought: The Hidden Joy and Pleasures of a Spiritual life of Meaning and Purpose 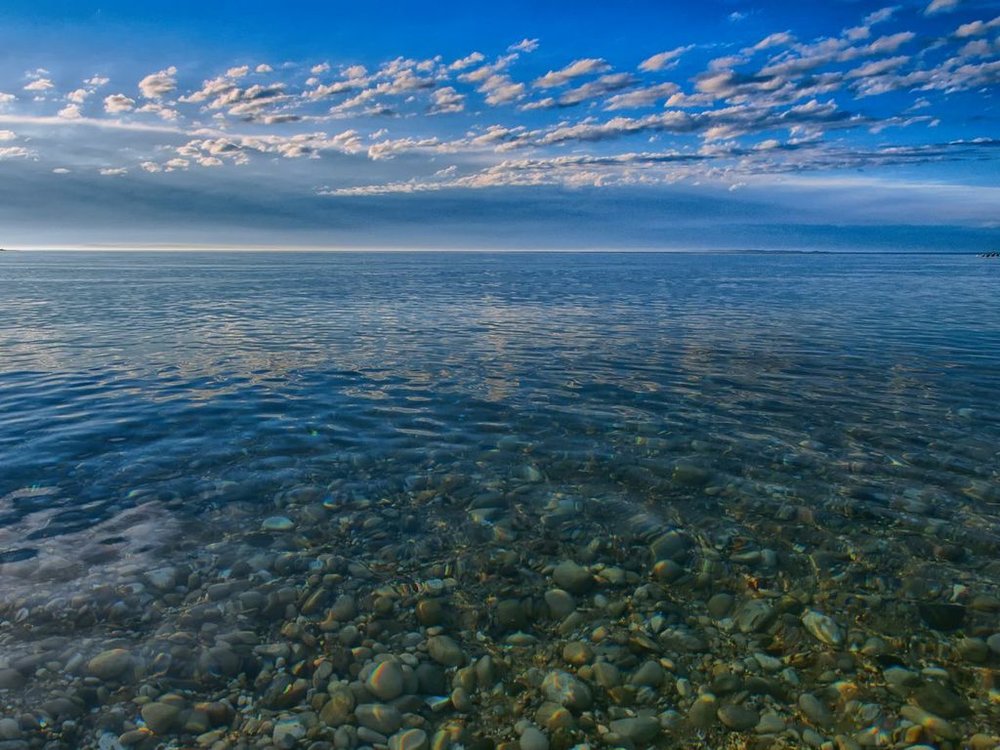 At 2am on Sunday 25 October British summer time (BST) came to an end. The clocks were put  back an hour to 1am, and we went back to observing Greenwich mean time (GMT) again, until 28 March 2021, when the clocks will be put one hour forward.

So, my question is: What are we going to do with this gift of extra time?

'I’m very grateful for the extra hour we are gifted each year.'

Today (Wednesday 21 October), like any other day, I got up at Dawn, came down to the room, I call my little office, and began my day by doing the usual: Putting the kettle on, making the first cuppa of the day, reading a poem or two, and wondering what the day has in store for me.

Then, I turned the radio on, as always, the BBC Radio 2. It was the time for ‘The Pause For Thought’.

Zena Kazeme was speaking, what a joy it was listening to her. She made my day. A day full of hope, beauty and wisdom, inspired by Persian poetry, sages and philosophers of love.

Below, you can hear her speaking. I very much encourage you to do so. 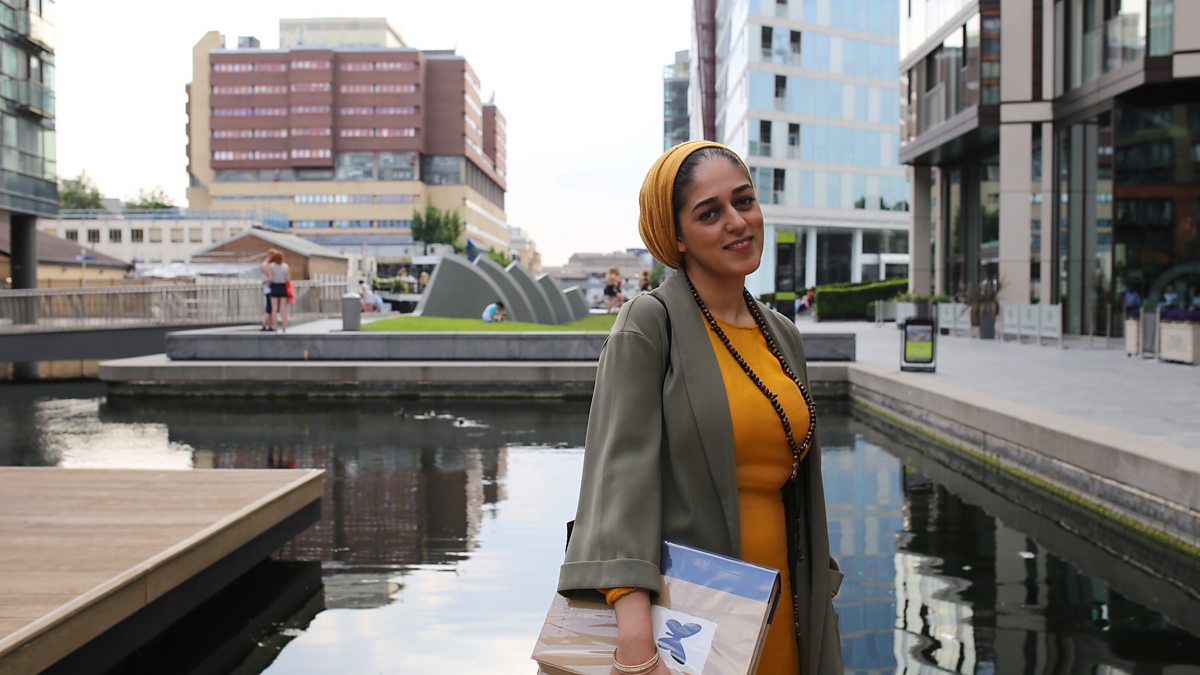 (Zena Kazeme is a Persian-Iraqi poet who draws on her experiences as a former refugee to create poetry that explores themes of exile, home, war, heritage, justice and hope.

Her first published poem was as a result of winning a school competition at the age 11. Since then, she has performed at various events, including Artists in Solidarity with Refugees at the Poetry Cafe and International Women’s Day at Imperial College, London. She is also a regular contributor to BBC Radio 2’s Pause For Thought.

She is an Immigration and Asylum Caseworker and an avid advocate for refugee rights. She holds a Masters in Law with a focus on Human Rights and Immigration in the UK. Zena is currently compiling her first collection of poetry entitled The Nostalgic Diaspora.

Pause For Thought: 'I’m very grateful for the extra hour we are gifted each year.'- LISTEN NOW

‘Once in a poetry workshop we were asked to meditate on the word hope and write down the senses it evoked — the sights, smells, sounds. As I meditated, a very specific sound came to mind. It took me back to my time working at the refugee camps in Greece.

I was walking through the camp late one night, exhausted and lost, using my phone flashlight to navigate. It had been a particularly difficult day; heavy rain had soaked the tents, turned the field muddy and many families faced the harsh reality of sleeping on a wet floor that night.

It was the kind of situation that bred despair and desperation. I drudged along in the mud praying my phone battery would hold up until I reached the checkpoint out of the camp. Then suddenly, in the distance, I heard the faint sound of clapping and singing. I looked up to find the only light other than my phone; a small campfire burning between two tents, and the silhouette of a couple seated next to each other on plastic chairs with a small crowd of women surrounding them, ululating like a chorus of birds above their heads and beating on makeshift drums.

As I got closer, it became clear that these were wedding drums. The young couple, I later discovered, had met and fallen in love in the camp. Tired of waiting for the borders to open, they had decided to tie the knot. They would come by to see me and my colleague from time to time and quiz us about life in Europe.

One time, they asked us about our ethnicity, and they smiled when my colleague told them she was Arab but from the UK. They looked at each other enthusiastically and said, ‘our children are going to say that one day’. I remember thinking skeptically at the time, how naïve they were. I wanted to ask them where did you find love in a place like this?

When I returned home, I shared the story with my parents, and they laughed at my scepticism. That is how I came to know that my parents were also met with cynicism when they were married under similar circumstances over 30 years ago. After being separated from each other during a mass exile in the 80s that forced hundreds of thousands of Iraqis into refugee camps on the Iran-Iraq border, my parents almost gave up trying to find each other.

Eventually after exile and separation, in the middle of war, they reunited. Their wedding was held in a friend’s small back garden on a rare night when the war sirens were silenced, and curfews were lifted. There were no venues or caterers and even the Imam that married them was reluctant to attend and so anxious to leave that he rushed through the vows. My mother later donated her simple wedding dress to the refugee camp she had lived in and over the years it was worn by countless refugee brides.

I used to think that hope can only manifest itself through divine signs, like a poppy growing in a battlefield, or a seed dreaming of spring beneath the snow or the sun rising after every dark night, but I realise that sometimes, it needs to be deliberately cultivated.

Hope is an act of resistance, the weapon of the oppressed. For a refugee, there is nothing more valuable and sacred than hope. It is your bread when you have nothing to live on, it pulls you up as you climb over concrete walls to freedom, it holds your hand and whispers prayers in your ear as you cross tumultuous oceans, as you fly across turbulent skies. It beats loudly in your chest as you burn your hands on hot metal rods under the belly of a truck.

Our mothers smuggle hope in their wombs across borders and checkpoints. Hope is both an intimate companion and an infliction we cannot part with, it keeps us restless, but it also keeps us alive. It is the only antidote to fear, it is the ultimate lifeline. It sits patiently and waits for us to be released from the last stage in the cycle of grief and then gives us a new lease of life. It shows us a future in which we are alive.’- Reprinted from Amos Trust

Zena in her talk spoke about the Shab-e-Yalda, which I wish to introduce you to in more details:

'The story of Yalda may be interpreted as a tale of courage and effort during darkness, a triumph of light and human warmth that ultimately causes the spring to bloom in hearts.' 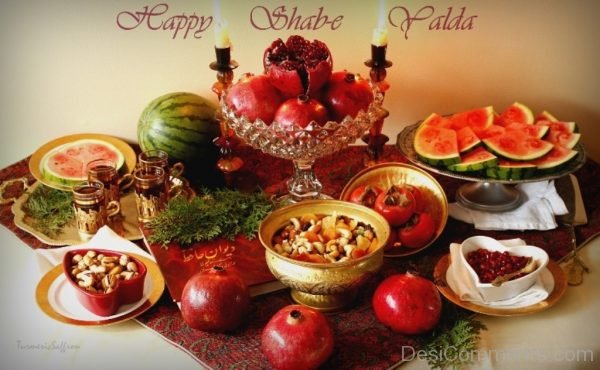 next day belonged to the Lord of Wisdom, Ahura Mazda.

‘Because Shab-e Yalda is the longest and darkest night, it has become to symbolise many things in Persian poetry; separation from a beloved one, loneliness and waiting. After Shab-e Yalda a transformation takes place - the waiting is over, light shines and goodness prevails...'Continue to read: Happy Shab-e Yalda: When Light Shines and Where Goodness, Beauty and Wisdom Prevails

And now a few related postings from the GCGI Archives:

Wisdom of the East: Love and Wisdom of Sufism, Rumi and Hafez

Shahnameh: The Epic of the Persian Kings

We Refugees: I am told I have no country now