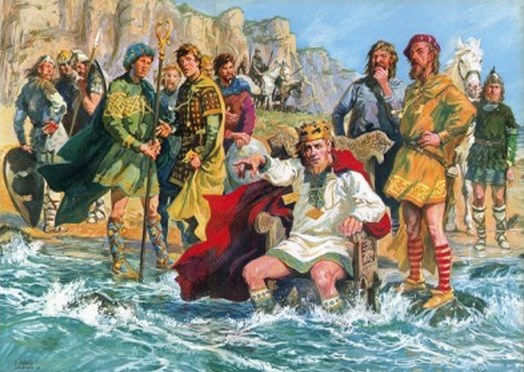 Britain in 2021: When Pandemic Meets Brexit

What a crying shame when a great civilisation, culture and a beautiful green pleasant land, in the midst of a deadly pandemic, unprecedented economic and financial crises and huge level of personal and national indebtedness, can only be concerned about if it is going to become like Norway or Switzerland or Canada, US, Japan, China, India or Australia, or anywhere else for that matter, as it fully embraces its Brexit on 1 January 2021 and it ‘Takes Back Control’ and becomes ‘Independent’ again.

Brexit and the Dismal Reality of “Take Back Control”

‘In at least one respect, Britain has gone backward in the past thousand years. In 1028, according to legend, King Cnut sat on his throne on a beach in the west of England and commanded the tide to stop rising. The tide disobeyed, and the king had to leap from his throne to escape the rising sea.

The point of the story is not that Cnut was an idiot, but that his courtiers were. They had wanted him to demonstrate his power. Had one of them been an ancestor of Dominic Cummings, UK Prime Minister Boris Johnson’s chief adviser, he would doubtless have told Cnut to take back control. Cnut went along with the ploy, not to show that he was all-powerful, but to prove that he wasn’t.

Today, Johnson lacks Cnut’s self-awareness. Egged on by the campaigners for Brexit, he insists that Britain will flourish, whatever the UK’s relations with the EU will be when the current transition phase—in place since Britain left on January 31, 2020—ends in December.

On October 16, the prime minister warned that the UK might enter 2021 without a deal on the future relationship with the EU and be forced to trade on World Trade Organization terms. With no hint of doubt or irony, he advised Britons to embrace this prospect “with high hearts and complete confidence.”

This was the economic equivalent of promising to stop the tides. King Cnut would never have believed such nonsense.’...Peter Kellner

Commemorative plaque for the speech of Winston Churchill at the University of Zürich.

The final sentence: “Therefore I say to you: let Europe arise!”

“We hope to see a Europe where men of every country will think as much of being a European as of belonging to their own native land, and that without losing any of their love and loyalty of their birthplace. We hope wherever they go in this wide domain they will truly feel ‘Here I am at home. I am a citizen of this country too.”

Being no longer Britain's Prime Minister Winston Churchill spent much time touring Western Europe in 1946 and received widespread public homage. On September 19th he delivered his most memorable speech of that period addressing the academic youth at the old university in Zurich. 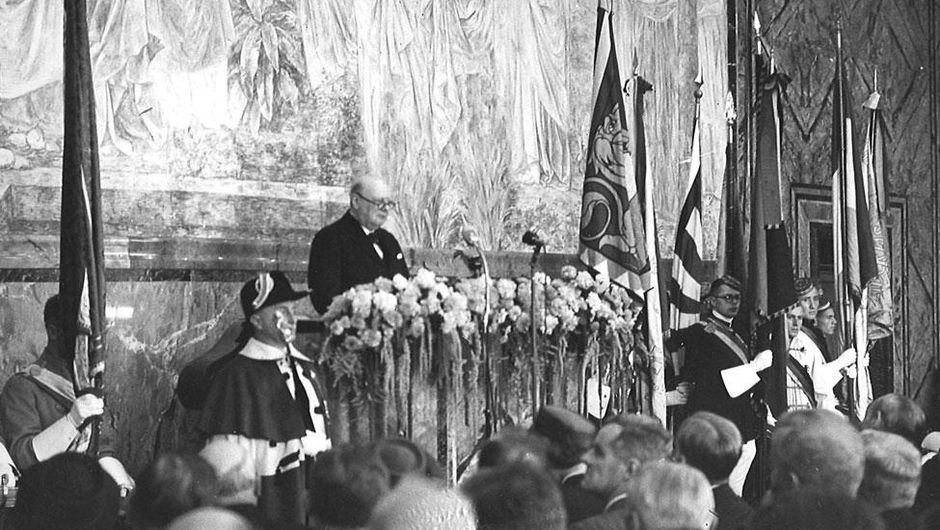 On September 19, 1946, at the University of Zurich, Winston Churchill delivered one of his most famous speeches. He advocated for a United States of Europe and for forgiveness between France and Germany. He warned that the horrors of the past could still be repeated without fundamental change.

Churchill – a `founding father’ of the European Union

'Winston Churchill, a former army officer, war reporter and British Prime Minister (1940-45 and 1951-55), was one of the first to call for the creation of a ‘United States of Europe’. Following the Second World War, he was convinced that only a united Europe could guarantee peace. His aim was to eliminate the European ills of nationalism and war-mongering once and for all. He formulated his conclusions drawn from the lessons of history in his famous ‘Speech to the academic youth’ held at the University of Zurich in 1946: “There is a remedy which ... would in a few years make all Europe ... free and ... happy. It is to re-create the European family, or as much of it as we can, and to provide it with a structure under which it can dwell in peace, in safety and in freedom. We must build a kind of United States of Europe.” Thus the driving force behind the anti-Hitler coalition became an active campaigner for Europe’s cause.

It should also be remembered that in 1948 Churchill presided the Congress at The Hague leading to the establishment of the Council of Europe and the European Court for Human Rights’- The two institutions that Brexiteers despise!!

In short, this was the recommendation of a man who, for much of his life, had been at the heart of British, European and global politics, and a  witness to a fragmented continent, including extreme nationalism, wars and destruction. To my mind, our eventual membership was surely in keeping with his thinking.'

Winston Churchill, speech delivered at the University of Zurich, 19 September 1946

Then, it must never be forgotten that the Brexit referendum vote and those who sold the idea to leave the EU, never told  the British voters what leaving meant; they did not tell us what Brexit would really look like. The British people had voted to leave the European Union but did that mean leaving the EU so we became like Norway or Switzerland or Canada, US, Japan, China, India or Australia, or anywhere else for that matter?

Brexit is a House of Cards Built on Shifting Sands: Its Foundation was Built on Pack of Lies 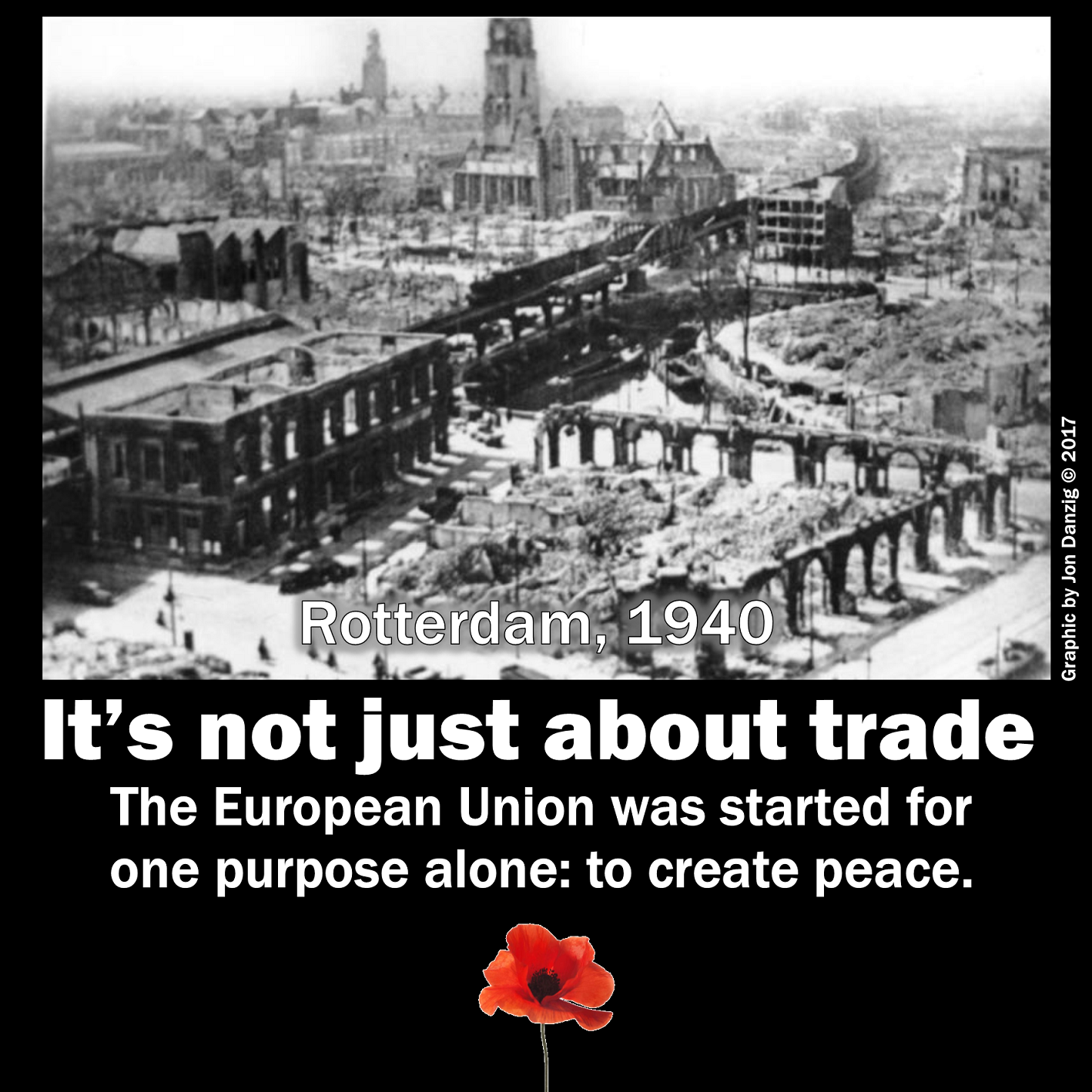 The Folly and Ignorance of Brexit to Grasp the TRUTH: EU has always been a Peace Project First and Foremost

‘Brexit has happened. It is a defeat to be mourned.’

The Moral, Spiritual, and Financial Bankruptcy of Brexit and the Higher Education in Britain: A View from a Distinguished Scholar

One Wonders: Is These Guys’ ‘Independence’ Worth It? 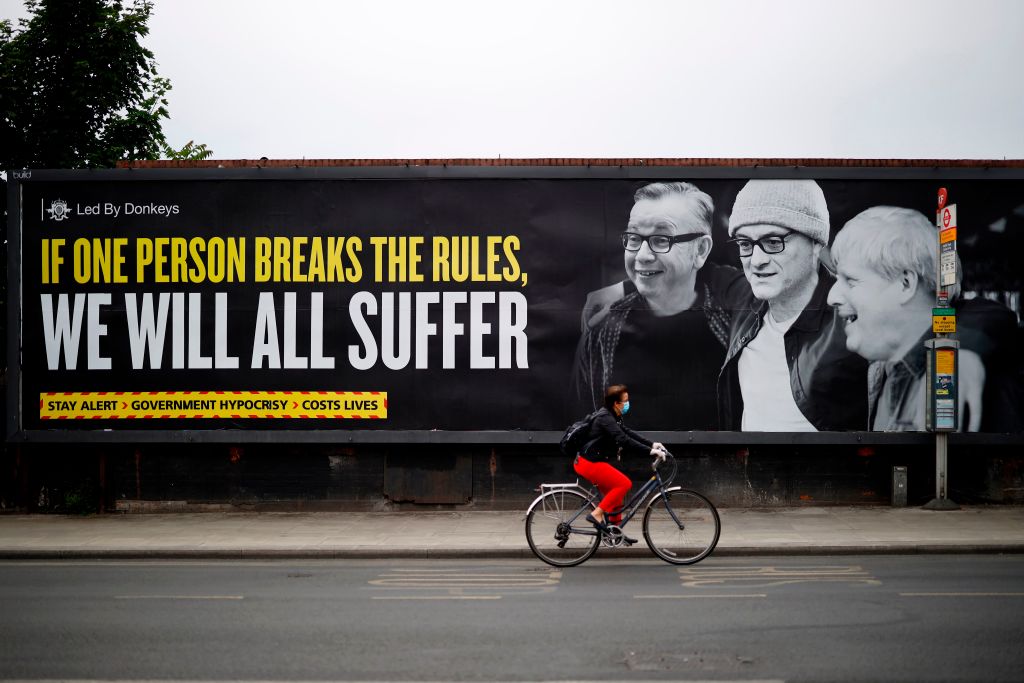 ‘Dom of Barnard Castle’ is gone: This is How I Will Make Britain and Boris Good and Great