Some of the biggest questions ever asked on Being without Believing 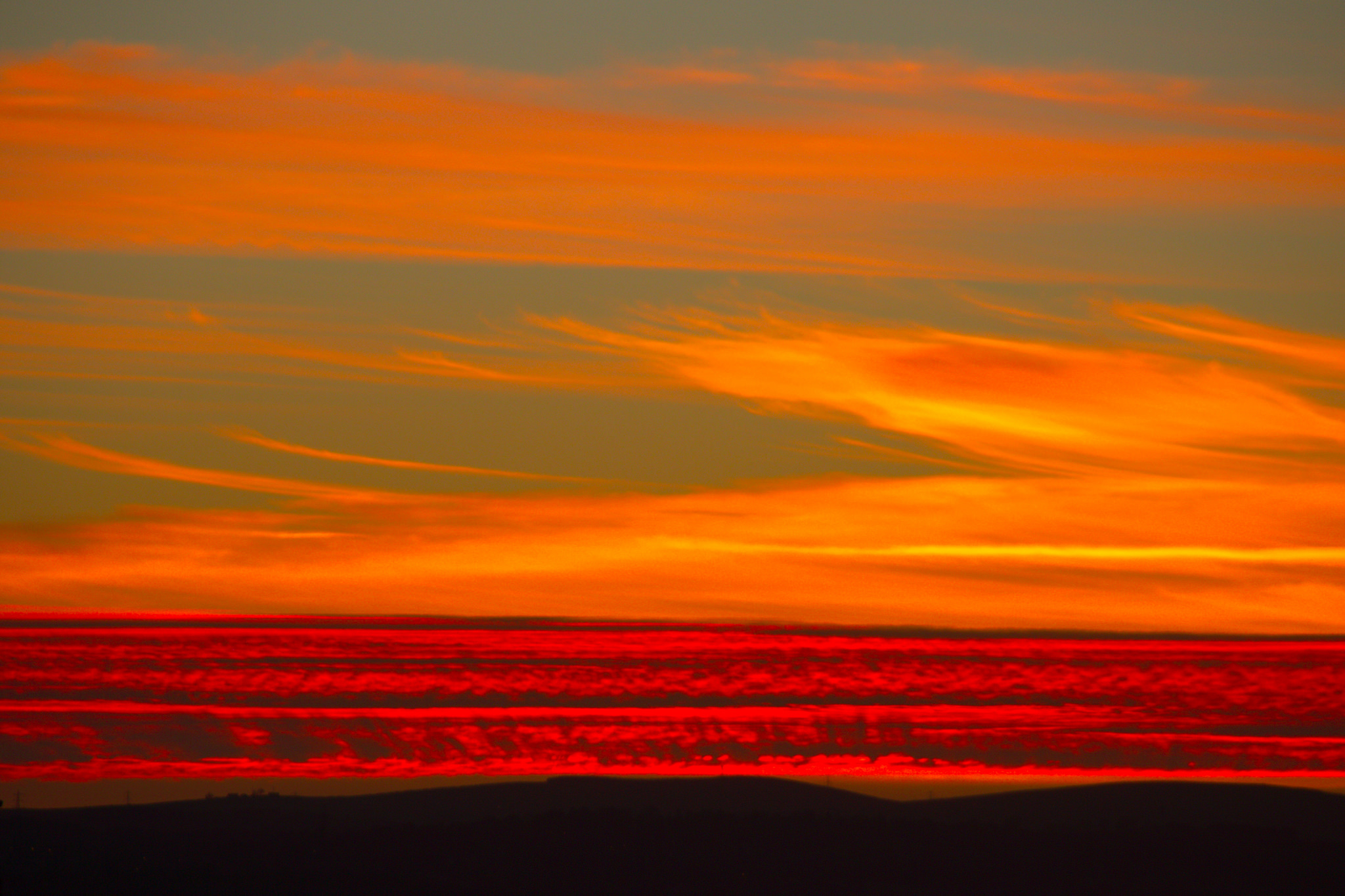 I was intrigued to write this Blog with this title, when on Sunday 28 March 2020 I read the Guardian’s Editorial on 'Post-Christian' Britain: a spiritual enigma’.

The editorial got me thinking on ‘Some of the biggest questions ever asked’. Questions such as: What is reality? What is Life? What is consciousness? What is dying? What is religion? What is god? What is nature? What is spirituality? What is philosophy? What does it mean to be human?...

Thus, I thought it would be a very good idea to share this editorial with our GCGI family.

However, before that, I would very much like to draw your attention to an article I had posted on the GCGI website a few years back in 2013, dealing with some of the  big questions of our time as a taster, warm up to the  Guardian’s editorial:

“What does Spirituality Mean to You?” 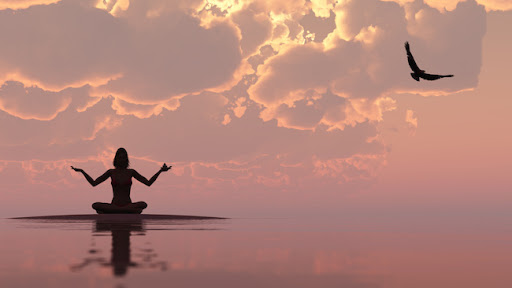 Now, reverting back to the Editorial:

The Guardian view on 'post-Christian' Britain: a spiritual enigma

Could Britain become post-secular as well as post-Christian? 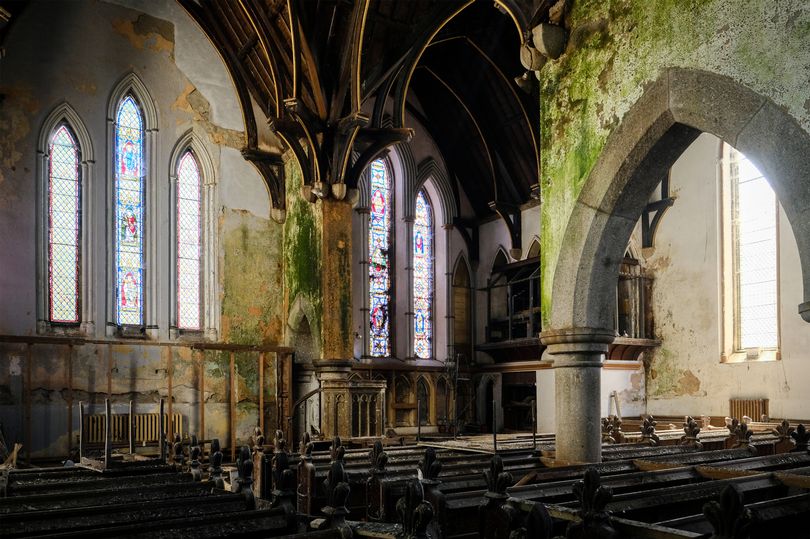 St Paul’s Church, which is also known as Saint Paul’s Memorial Jubilee church and Church of Saint Paul, was declared redundant in 1999,

and was finally closed on 30th April 2000 . The closure was in response to shrinking congregation sizes, as well as a lack of funds to repair the church.

…’Congregations may have since thinned out, but spiritual hunger is part of the human condition.

It will find other outlets and means of expression in the years to come.’

‘Afew years ago, one of Britain’s leading sociologists published a fascinating paper on the rise of “no religion” as a self-designation in social surveys. More and more “nones”, reported Prof Linda Woodhead, had declared themselves “in a slow, unplanned and almost unnoticed revolution”. A new cultural majority was emerging with no connection to organised religion. 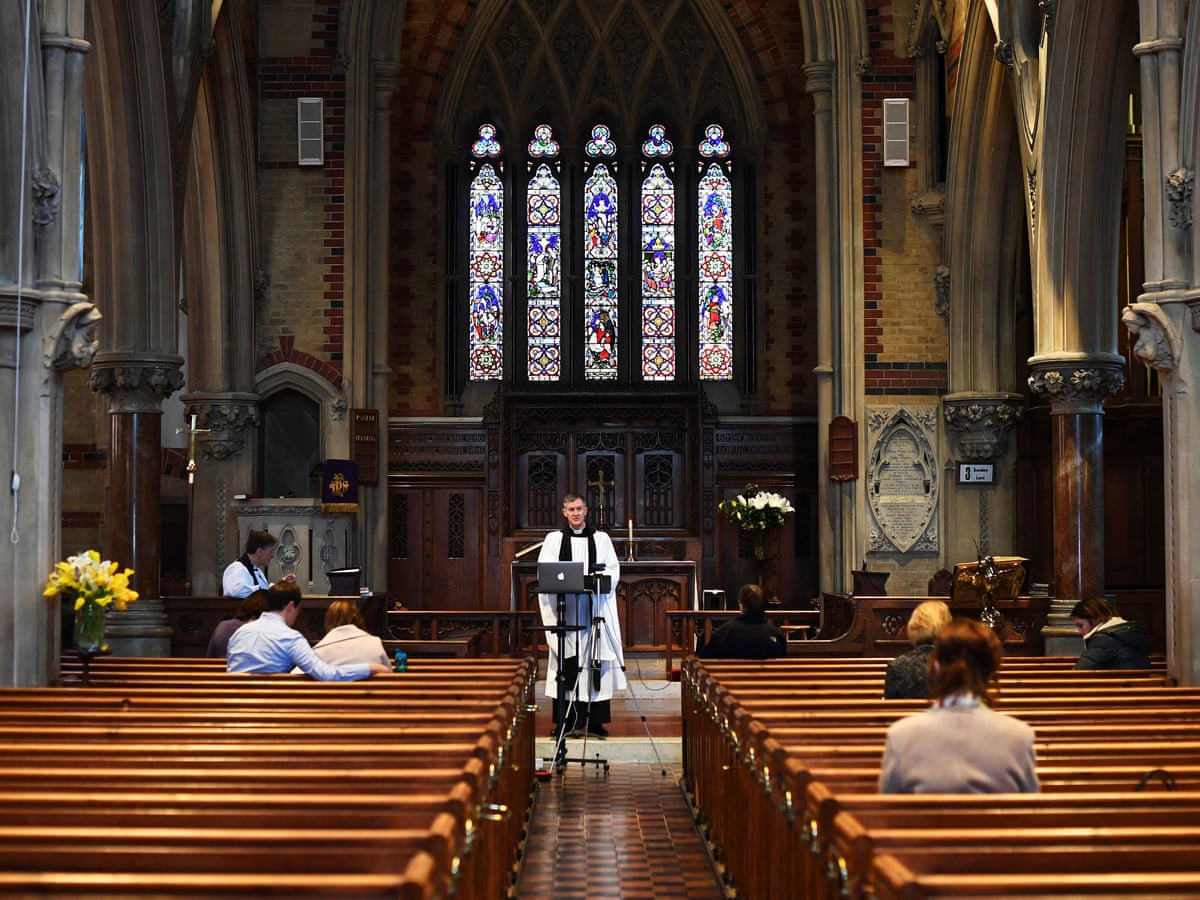 'The most recent census may prove to be a tipping point of sorts in that national journey. The results will not be published for months, but it is being predicted that, for the first time, the number of Britons describing themselves as Christian may dip below 50%. In 2001, when the question “What is your religion?” was first included, the figure was 72%; by 2011 it had fallen to 59%. Meanwhile the proportion of “no religions”, or “nones”, rose from 15 to 25%. These statistics, stark as they are, may significantly underestimate the phenomenon. When the 2018 British Social Attitudes survey asked the less loaded question: “Do you regard yourself as belonging to a religious group?”, only 38% identified as Christian. A whopping 52% said they were “nones”...’- Continue to read

What is religion if less and less people are believing it?

St. Peter's-On-the-Wall, Bradwell-On-The-Sea, Essex. It dates from between 660–662 and is believed to

be the oldest active church in England.-Photo:wikimedia.org

Study after study have reported that, around the world, people, and especially

the youth, have turned their backs on religion.*

‘My religion is, to live through Love...In every religion there is love, yet love has no religion.’-Rumi

Being without Believing: Is this the fate of the world In today's "post-modern society"?

...And it is the same across the pond

‘Percentage of churchgoing Americans is steadily falling, and the swirl of rightwing politics and Christianity is playing a key role’

…’Just 47% of the US population are members of a church, mosque or synagogue, according to a survey by Gallup, down from 70% two decades ago – in part a result of millennials turning away from religion but also, experts say, a reaction to the swirling mix of rightwing politics and Christianity pursued by the Republican party…’ 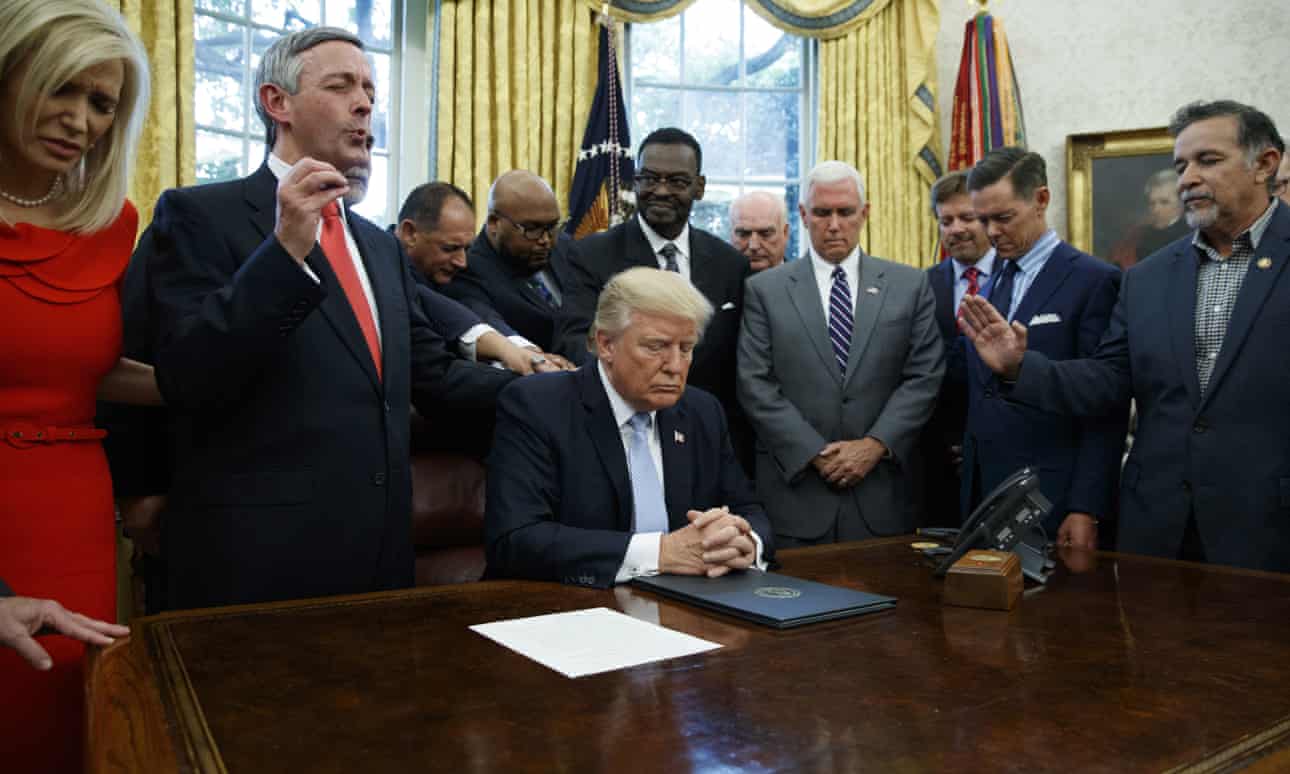 Donald Trump with religious leaders for a national day of prayer in September 2017.

Photo: Evan Vucci/AP/ Via The Guardian

'Allergic reaction to US religious right' fueling decline of religion