“The person I miss most is me” 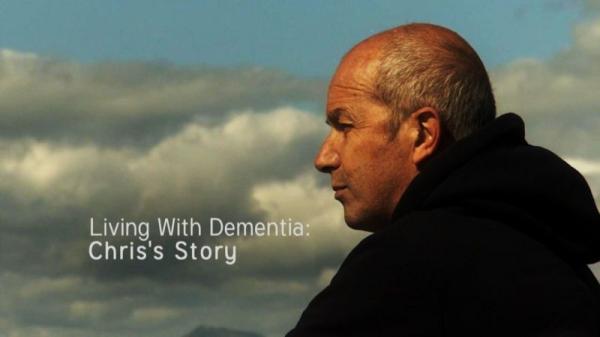 This is a powerful story about the fragility of life, the importance of family, the need to seize the day, and to appreciate and enjoy the wondrous beauty of life; as well as the cruelty of an all-too-common condition that has affected millions of people around the world.

These were the themes of Living with Dementia: Chris’s Story (BBC One, 2 June 2016), a powerful documentary shot over two years, intimately following how one family coped with the terrible condition via CCTV cameras, video diaries and a small film crew.

We watched while he and his wife Jayne and youngest daughter Kate came to terms with his early onset Alzheimer’s diagnosis. 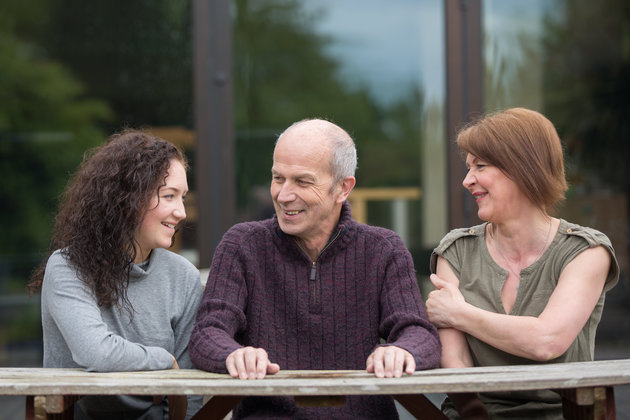 Fading memories: Chris with his daughter Kate and wife Jayne

From choosing his own care home to writing a living will, Chris chronicled his changing life as independence slipped away.

The documentary showed, in heartbreaking detail, how this former businessman had to give up the things he loved as he struggled to walk and talk.

The things he loved: biking, driving, reading were slowly denied him. He got lost in his own house (“Where’s upstairs?”) and didn’t recognise his own children.”…

BBC’s ‘Panorama: Living With Dementia’ Captures The Reality Of Life After Diagnosis

“In a powerful, multi-textured documentary filmed over almost two years, one family living with dementia reveals what life is really like behind closed doors. Using CCTV cameras, video diaries and a small, immersive film crew, the programme follows 55-year-old Chris Roberts from north Wales as he, his wife Jayne and his youngest daughter Kate come to terms with his Alzheimer's diagnosis. From making the decision to choose his own care home to writing a living will, getting lost in his own house and not recognising his family, Chris chronicles his changing life as his independence slips away. Once a businessman and a keen biker, he now struggles to walk and talk - his life is beset by frustration, yet his remarkable insight allows us into his world.”