Doing Good for the Common Good is Good for Us: A Proven Fact Now 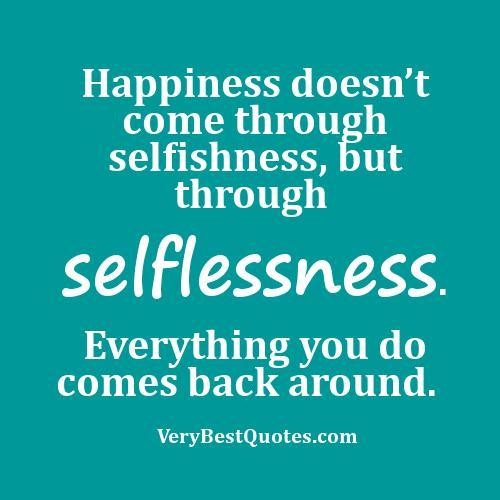 Altruism has more of an evolutionary advantage than selfishness, mathematicians say 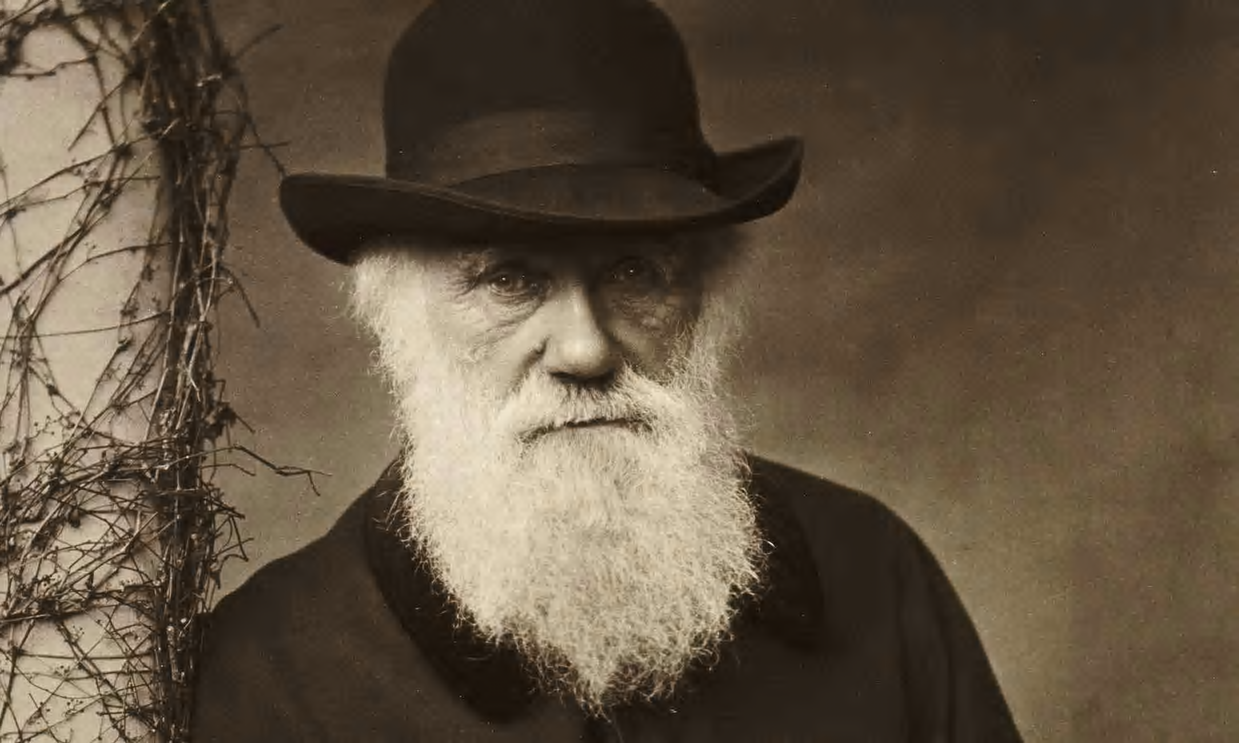 ‘Darwin thought that sympathetic and cooperative tribes and groups would flourish in comparison with communities made up of more selfish individuals, and that natural selection would thus favour cooperation.’ Photo:theguardian.com

'Altruism is real and developed because it confers an evolutionary advantage that is ultimately greater than the benefits of selfishness, an international team of mathematicians claims to have proved.

Evolutionary biologists have sometimes struggled with the idea that genuine altruism can exist, given the belief that all life is shaped by a constant Darwinian battle that allows only the “survival of the fittest”.

Amid such a bitter contest, why would one organism help another without getting something in return?

But the mathematicians, led by Dr George Constable, of PrincetonUniversity in the US, now believe they have come up with a proof that explains why putting yourself out for someone else can be better in the long-run…'

Altruism has more of an evolutionary advantage than selfishness 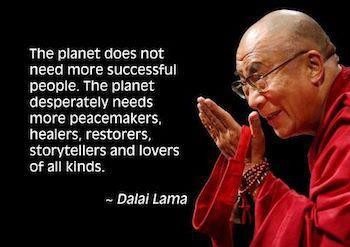 Build a Better World: The Healing Power of Doing Good