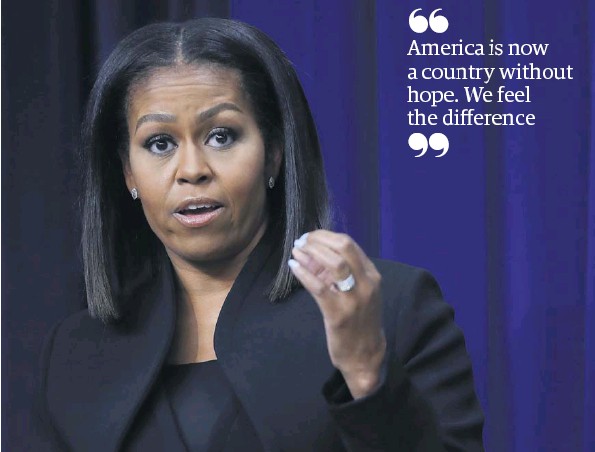 Michelle Obama 'This is what not having hope feels like' 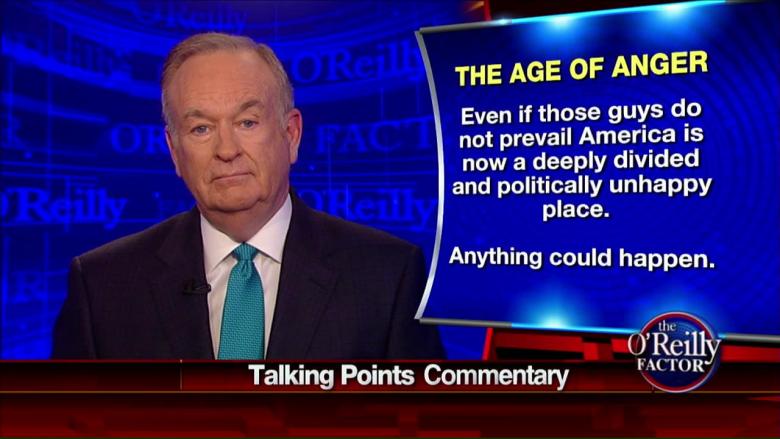 When the question of what will define 2016 comes up, the response most often includes words and sentiments like “Brexit” and “Brexiteers”- “Trump” and “populism”- “alt-right” and “progressive v reactionary”, “open v closed”, “liberalism v fascism”, “rational v irrational”- “division” and “anger”- “fear” and “frustraion”- “mistrust” and “foreigners, immigrants, asylum-seekers”- “xenophobia, racism, intolerance” and “Islam, Muslims, Mexicans, Latinos”- “securing our borders, making our countries great again”- “article 50” and “judges the enemies of people”…: All summarised in "Post-truth", named word of the year by Oxford Dictionaries, as an adjective "relating to or denoting circumstances in which objective facts are less influential in shaping public opinion than appeals to emotion and personal belief".

There are many reasons/scenarios, indeed, as many as words themselves out there, to explain why 2016 came to be defined by such negative sentiments as the ones noted above.

To my mind, there are two main reasons:

1-     It seems we have lost the art of imagining what could be and envisioning a better life, a better world,

2-    We have become so anxious, so self-absorbed, and so-engaged with our little social media world, that we have forgotten how to be hopeful. Yes, a life without hope is a life not worth living.

The Year of Imagination and Hope for a Better World

“We Are Here for the Sake of One Another” 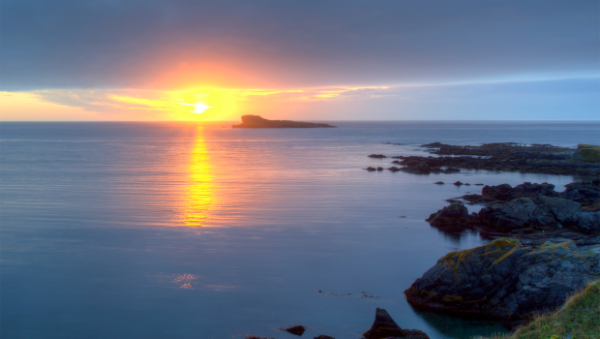 “From the standpoint of daily life, however, there is one thing we do know: that we are here for the sake of each other - above all for those upon whose smile and well-being our own happiness depends, and also for the countless unknown souls with whose fate we are connected by a bond of sympathy. Many times a day I realize how much my own outer and inner life is built upon the labors of my fellow men, both living and dead, and how earnestly I must exert myself in order to give in return as much as I have received.”-Albert Einstein

The Power of Imagination 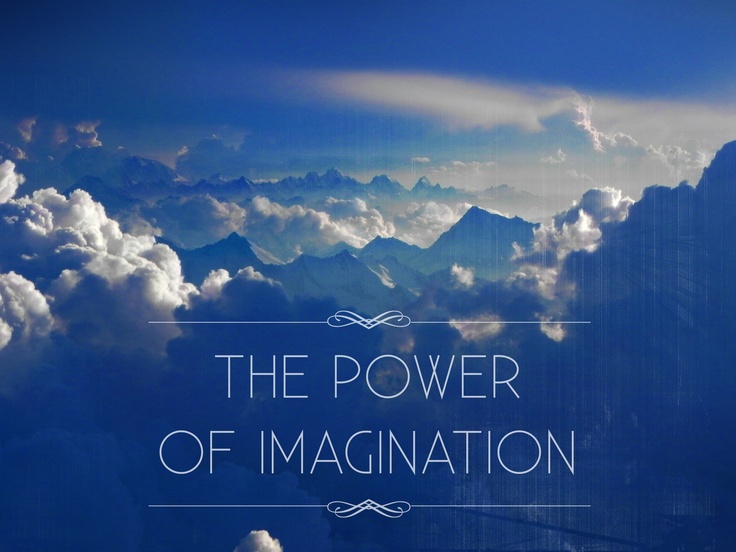 “We do not need magic to transform the world. We carry all the power we need inside of us already. We have the power to imagine better.”   J.K. Rowling

“Imagination is everything. It is the preview of life's coming attractions. Imagination is more important than knowledge.  Never give up on what you really want to do. The person with big dreams is more powerful than one with all the facts.”   Albert Einstein

'If in these days of gadget-driven life, the definition of technology is any tool or process we use to organise ourselves to achieve many of our goals, then the most important technology we have, as humans, surely must be the power of our imagination: The capacity to imagine creative alternatives to current social, political, or economic institutions or problems, empowering and enabling us to improve upon the story of our world.'

So, let’s come together and imagine that a better world is indeed possible:

Imagine a political system that puts the public first.  Imagine the economy and markets serving people rather than the other way round.  Imagine us placing values of respect, fairness, interdependence, and mutuality at the heart of our economy. Imagine an economy that gives everyone their fair share, at least an appropriate living wage, and no zero-hour contracts.  Imagine where jobs are accessible and fulfilling, producing useful things rather than games of speculation and casino capitalism.  Imagine where wages support lives rather than an ever expanding chasm between the top 1% and the rest.  Imagine a society capable of supporting everyone’s needs, and which says no to greed.  Imagine unrestricted access to an excellent education, healthcare, housing and social services.  Imagine hunger being eliminated, no more food banks and soup kitchens.  Imagine each person having a place he/she can call home.  Imagine all senior citizens living a dignified and secure life.  Imagine all the youth leading their lives with ever-present hope for a better world.  Imagine a planet protected from the threat of climate change now and for the generations to come. Imagine no more wars, but dialogue, conversation and non-violent resolution of conflicts. Imagine a world free of corruption!

The Power of Hope 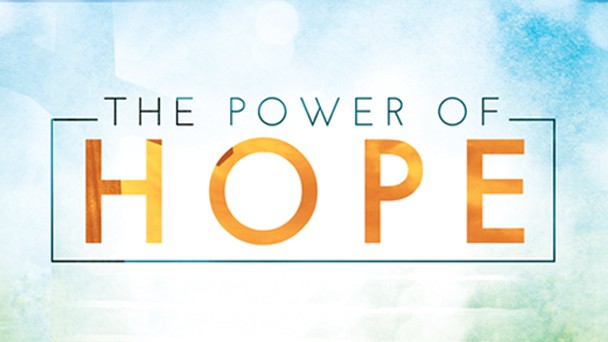 “to be truly radical is to make hope possible, rather than despair convincing.”-Raymond Williams

As far back as the 6th century BC, the Greek poet Theognis of Megara said: “Hope is the one good god remaining.”

The poet Theo Dorgan reminds us that, hope is a profound act of imagination, the most important and the most neglected of the civic virtues.  In the face of the present societal and global crises we can lie down in despair, or we can choose hope — which means placing all our faith in each other and in the boundless capacity of the imagination to reinvent circumstance, to establish new truths.

We are not mean people.  We have hearts and minds, we care for each other still, we have our dreams — and in dreams, as the poet Delmore Schwartz once said, “In dreams begin responsibilities”.  It falls to us, post-Brexit and with Donald Trump, to assume the responsibility of dreaming of a new country, a new region and a new world.

Thus, I exhort you to imagine what we can achieve together if we allow such a vision of values, hopes and imagination to guide our choices in 2017 and beyond.

And now that we have begun to hope and imagine a better world that indeed is within our grasp, we should begin to ponder how we may get there, how we may build that beautiful world, how we may create a better life for ourselves and all those around us.

I offer the following five steps, all like torches, lighting the path we should take to realise our dreams: 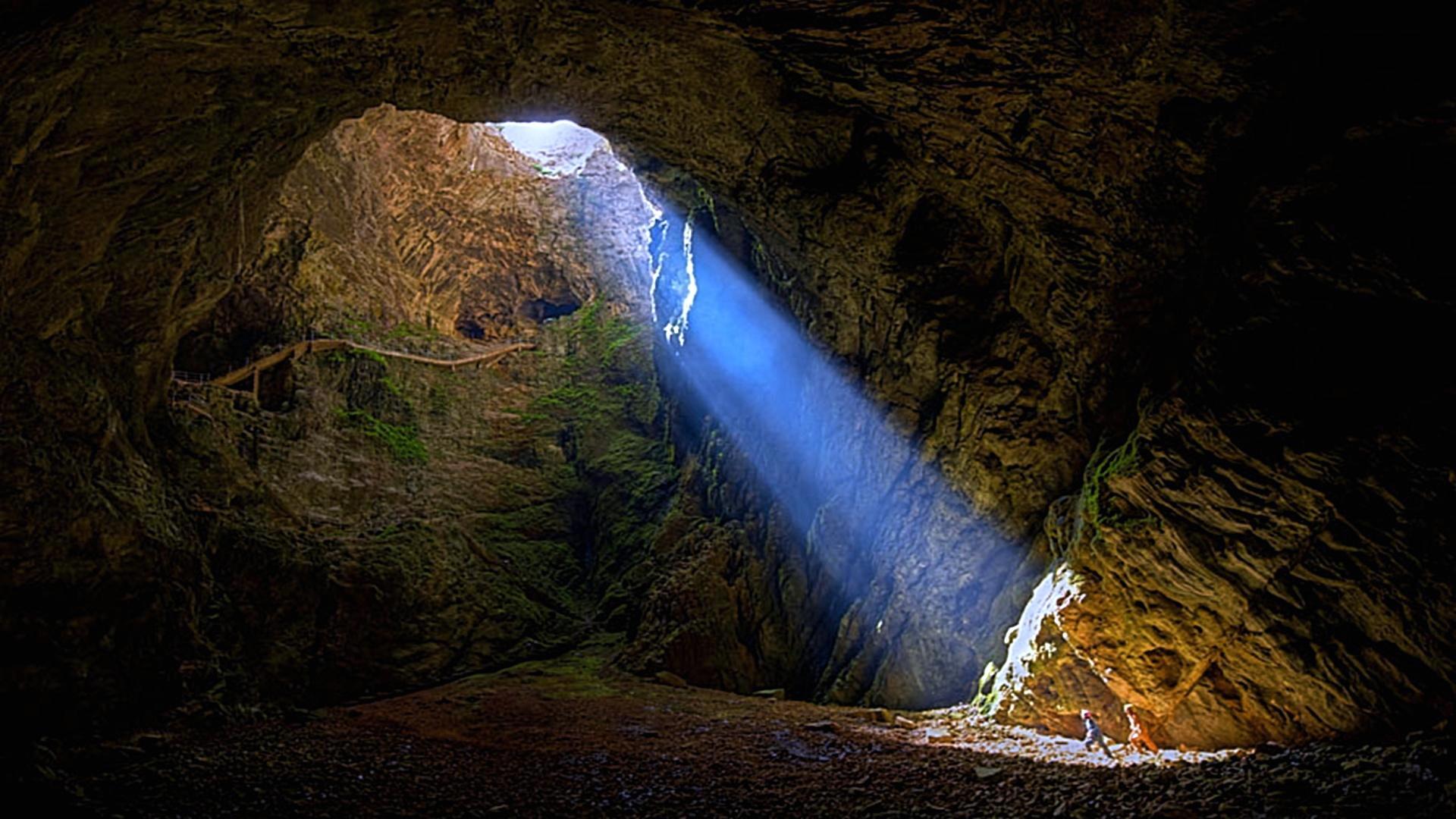 The Power of Values

The Power of Values-led Education

The Power of Values-led Economics and Economy

The Power of Valuing and Respecting Our Best teacher

The Power of Bringing Happiness and Joy to All

And Finally our Christmas Message:

A Christmas and New Year Message from Kamran and Anne Mofid

“…there is nothing better for people than to be happy and to do good while they live.” —Ecclesiastes 3:12

And now, just before you leave these few pages, a Quotable Quote, food for thought, if you may, important everyday, but more so, at this time of the year: 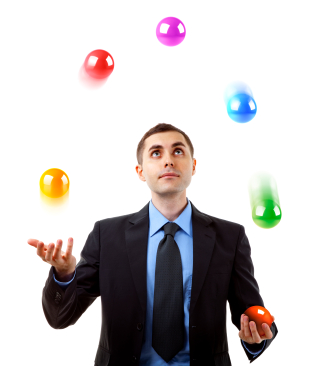 “Imagine life as a game in which you are juggling some five balls in the air. You name them - work, family, health, friends and spirit - and you're keeping all of these in the air. You will soon understand that work is a rubber ball. If you drop it, it will bounce back. But the other four balls - family, health, friends and spirit - are made of glass. If you drop one of these, they will be irrevocably scuffed, marked, nicked, damaged or even shattered. They will never be the same. You must understand that and strive for balance in your life.”- Brian Dyson (the CEO of Coca-Cola, 1988- 1994).