As the world leaders meet to discuss the SDGs, Europe puts up razor wire to keep refugees out

A Heart-felt Message to the World's Leaders gathered in New York on 25-27 September 2015: Why the Common Good Matters- Why Values Matter

“It’s all a question of story,” wrote Thomas Berry. “We are in trouble now because we do not have a good story .. . . and the old story, the account of how we fit into it, is no longer effective. We have not yet learned the new story.”

But again, we need a different story to tell. Not the continuous story of the need for more “Economic Revolution”, but the story of our need for a “Spiritual Revolution”. A story rooted in human needs and dignity; taking action, leading to a sweeping transformation of global economic and political systems to deal with the threats of uncontrolled migration, poverty and injustice, as well as climate change and environmental degradation, amongst others.

I wish, with the utmost humility to offer you “my story” for your kind consideration.

"Already a billion of us go to bed hungry every night. Not because there isn't enough, but because of the deep injustice in the way the system works."-OXFAM International

In the year 2000, the world leaders adopted the Millennium Declaration: A commitment to a peaceful, prosperous, and just world. The declaration included a set of targets for development and poverty reduction to be reached by 2015. These came to be known as the Millennium Development Goals (MDGs). 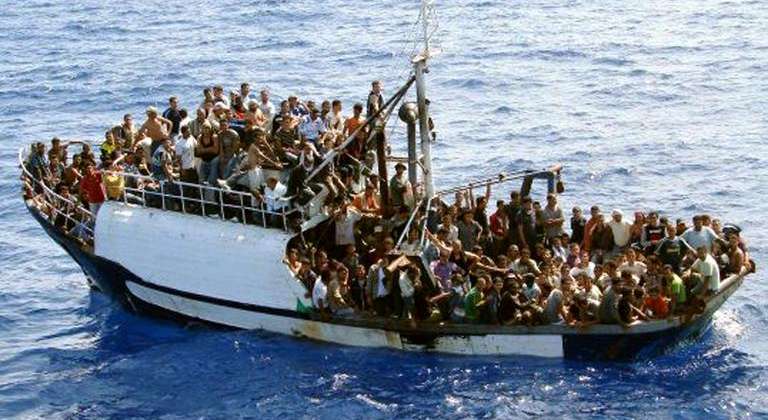 Refugees making their way to Europe 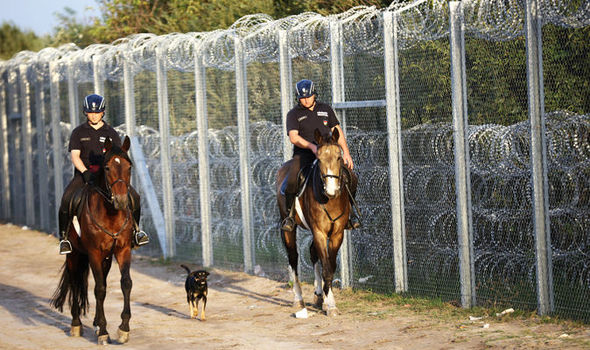 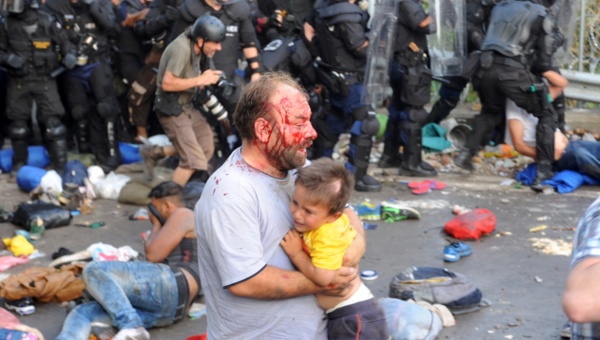 The World leaders are arriving in New York to approve the U.N’s new socio economic agenda for the next 15 years: Sustainable Development Goals (SDGs) targeted to be achieved by 2030.

For sure, there will be no question, the gathering in New York will be a regular jamboree, a spin doctor arranged forum, with the usual nice words and promises. There will be mutual backslapping about the progress that has been made over the past 15 years, since the MDGs were adopted. They will solemnly pledge to meet the 17 sustainable development goals, with 169 specific targets, by 2030. They will turn a blind eye to what is happening in Serbia, Hungary, Croatia, and the rest of Europe, where some countries have put up razor wires to keep the unwanted, untouchables out: A far cry from the year 2000, when the world leaders adopted the Millennium Declaration: A commitment to a peaceful, prosperous, and just world!

The truth, though, it seems, is that there is a link between the UN shindig in New York and the most severe refugee crisis in generations- The absence of the global common good:  inequality, poverty, hopelessness, insecurity. In all, there exists a huge imbalance between the haves and the haves not, in every aspect of life.

As Larry Elliott, the economics editor of the Guardian wrote recently: “It is the obvious disparity between life in a rich country and life in a poor country that makes the long and dangerous journey to the west attractive. It is the gap between rich and poor within developed countries that has helped foster a deep suspicion, not just of unlimited migration, but of free movement of capital and goods as well. And without addressing inequality head on, ensuring that growth benefits the poor by as much as it benefits the rich, there is not the remotest chance that the ambitious goals being embraced in New York this week will be met.”

A Heart-felt Message to the World's Leaders gathered in New York on 25-27 September 2015: Why the Common Good Matters- Why Values Matter

You always talk about the "Economic Revolution", market, labour and trade liberalisation, privatisation, efficiency and targets, technology and IT, and similar jargon.

Why don’t you in your speeches talk about justice, fairness, compassion, humanity, friendship, dignity, being for the common good, taking action in the interest of the common good? Why?

Given what is happening all around us, what we need is a “Spiritual Revolution” so that as Archbishop William Temple once so eloquently remarked, “The art of government in fact is the art of so ordering life that self-interest prompts what justice demands”. If we truly want to change the world for the better, all of us, the politicians, business community, workers, men and women, young and old, must truly become better ourselves. We must share a common understanding of the potential for each one of us to become self-directed, empowered and active in defining this time in the world as an opportunity for positive change and healing. We can achieve a culture of peace by giving thanks, spreading joy, sharing love and understanding, seeing miracles, discovering goodness, embracing kindness and forgiveness, practicing patience, teaching tolerance, encouraging laughter, celebrating and respecting the diversity of cultures and religions and peacefully resolving conflicts. We must each of us become an instrument of peace.

It is worth remembering the centuries-old wisdom of the Persian poet, Sa’di:

Created from the same essence.

When one part is hurt and in pain,

The others cannot remain in peace and be quiet.

If the misery of others leaves you indifferent

And with no feelings of sorrow,

You cannot be called a human being.

I am sure you have seen and read many documents on the MDGs and the SDGs written by those who mainly believe only in the so-called “Economic Revolution”.

May I, with the utmost humility invite you to have a look at the article below, written in the interest of the common good, believing that what the world needs now is a “Spiritual Revolution”, which will enable us to succeed in realising the SDGs:

Sustainable Development Goals: Where is the Common Good?