And yet another mass murder in “The Land of the Free and the Home of the Brave”: Why Americans are killing each other

“And so the requiem continues. A painful elegy for a nation careless enough to lose its innocence on a weekly basis, one which can expend extraordinary resources looking for water on Mars yet is apparently incapable of finding a way to keep its people safe in cinemas, colleges and churches.”-Gary Younge, The Guardian

Yet another senseless mass murder in the US: This time around at a community college in state of Oregon.

It is said that a picture is worth a thousand words. Thus see below: 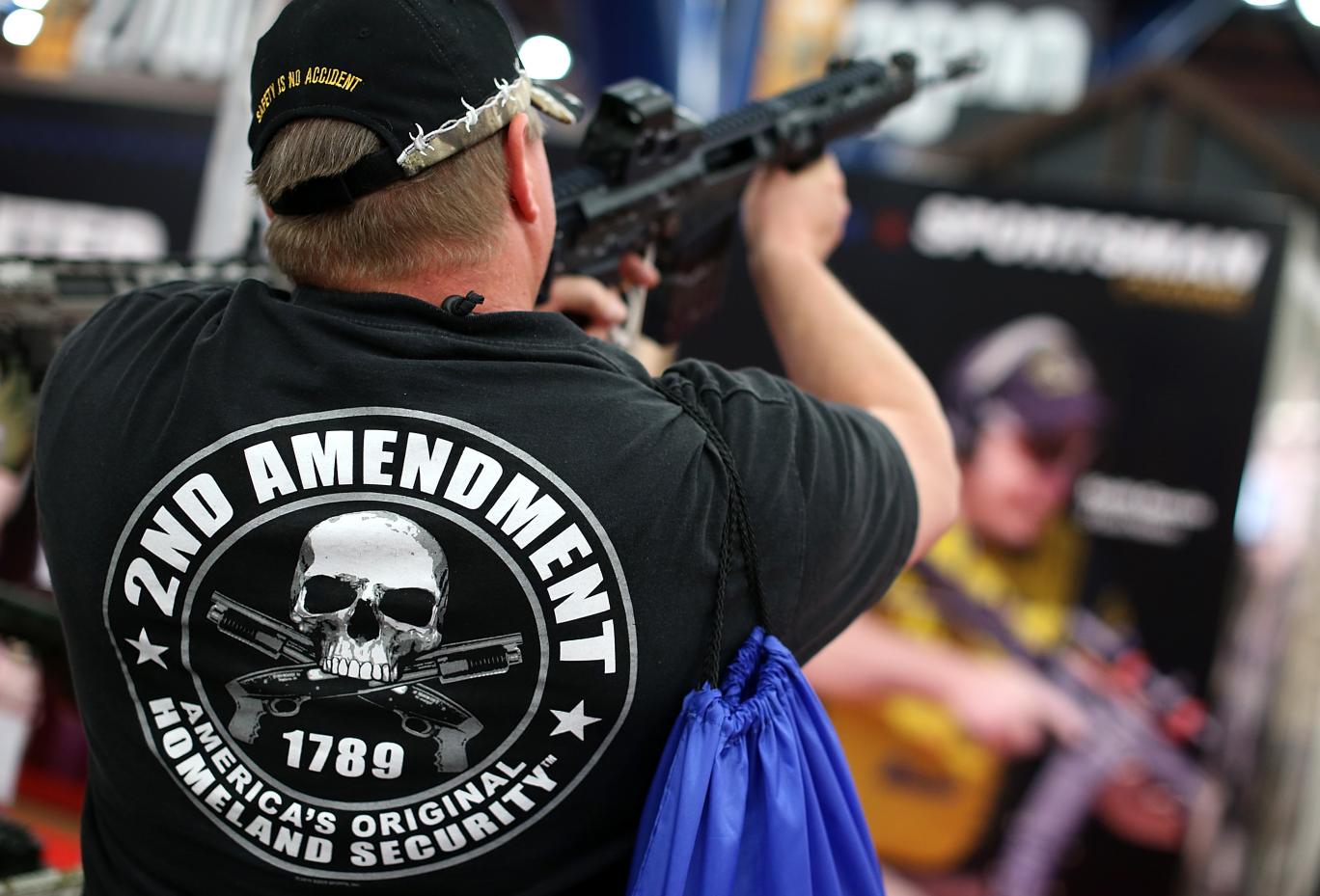 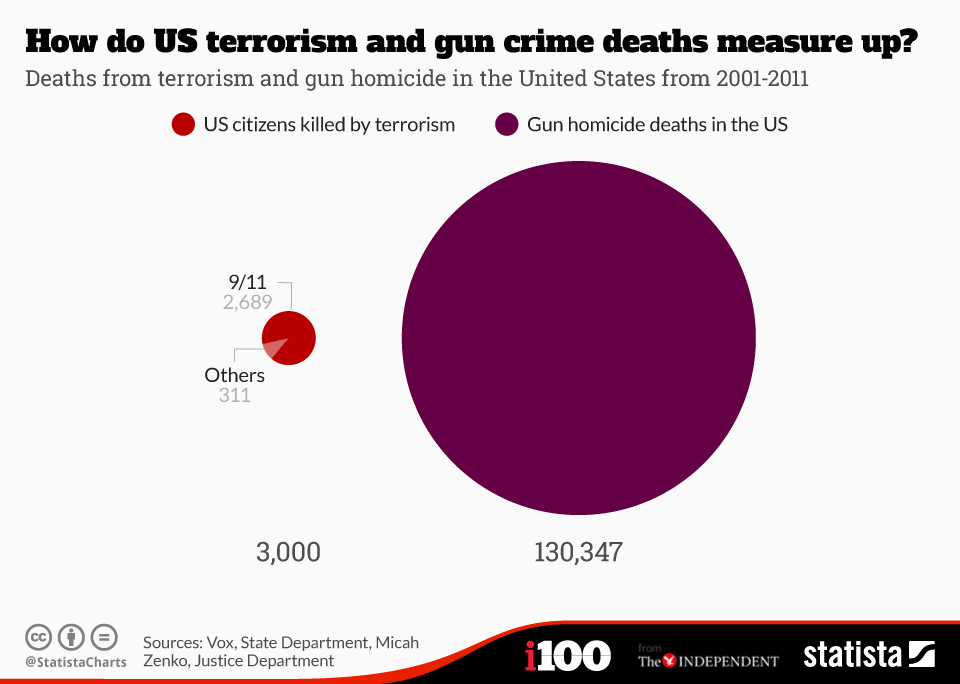 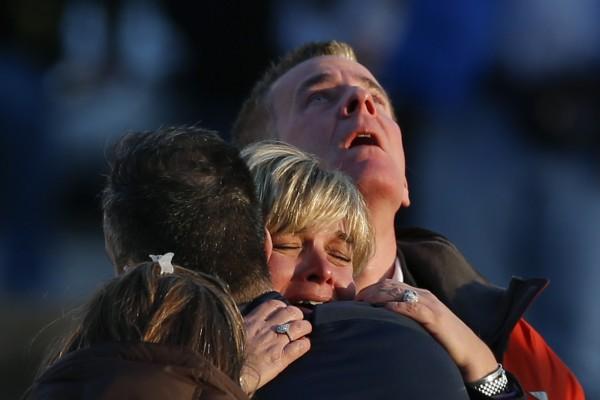 The families of victims grieve near Sandy HookElementary School, where a gunman opened fire on school children and staff on Dec. 14, 2012 in Newtown, Connecticut.  Andrees Latif | Reuters

And then the Final act:

President Obama praying on behalf of the saddened nation for the dead and their families, knowing well that very soon he will be praying again 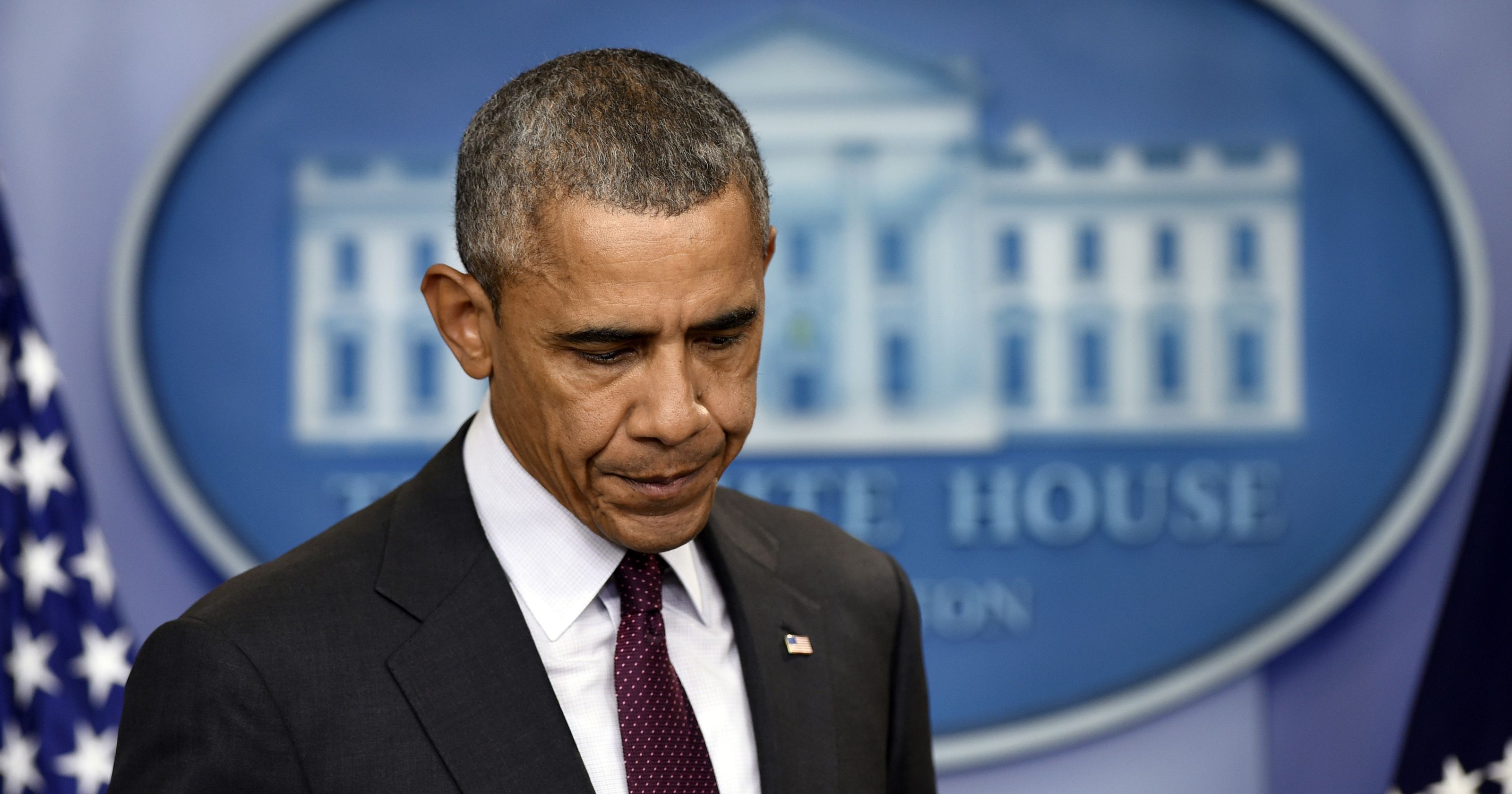 Now lest we forget:

The U.S. spends more on defense than the next seven countries combined (2014)

So, the US spends astronomical sums on its defense budget to protect itself against the nasty outsiders, whilst its own citizens carry on killing each other more than ever before. This gives hypocrisy a new meaning, for sure.

Where is security now, one can justifiably ask?

Perhaps security comes not from the barrel of a gun, but from more equality, shared prosperity, cooperation, love and sympathy; less of market forces, destructive competition, individualism, materialism, consumerism and such likes- Being more for the common good, so to say:

And this is what I had written in 2012 on yet another mass murder in the US, inspired by the wise words and sentiments of Pete Seeger: Where Have All the Flowers Gone? When Will They Ever Learn?

Another mass murder in the US: When Will They Ever Learn?

*Oregon shootings: The map that shows all 264 mass shootings in America this year | Americas | News | The Independent