Way before there was Canada, there was Tahltan People. We need their wisdom now more than ever before 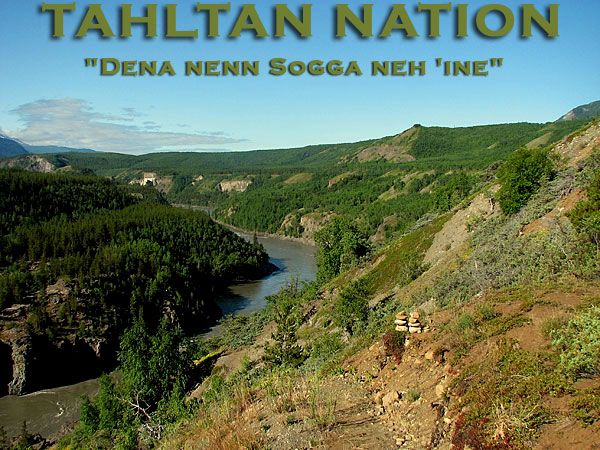 The current global pandemic crisis and more are the manifestation of the tragedy of separating ourselves from mother nature.

Covid-19 has come to tell us that we are not the kings of the world: It has exposed the great weakness within the human triumph

‘What a pity that we have not yet grasped this simple wisdom: Our Sacred Earth is only Home We Have.’- Kamran Mofid

‘To transform our societies, our ways of living and working, to be in greater harmony with Nature, we need to listen to and learn from those who have maintained this harmony, often despite centuries of prejudice and repression...Our Solutions are in Nature. No one embodies this fact more than Indigenous peoples and local communities, who, through their deep connections with their territories, their world-views and ways of life, show us how to nurture life on Earth.’- Hannibal and The Gaia Team

How Indigenous and Local Communities Nurture Life: A Perspective from Canada 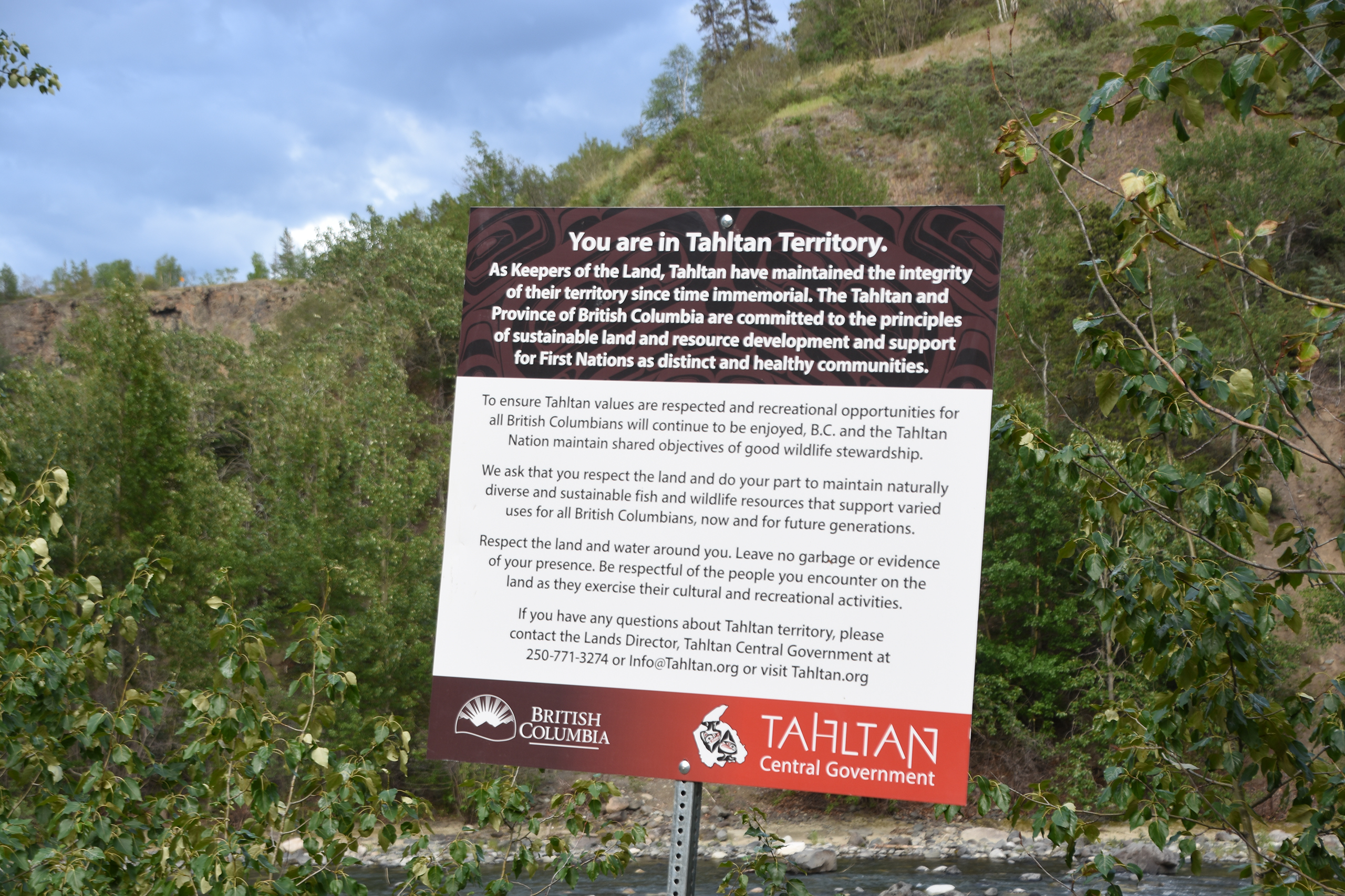 “The land has its own spirit, its own personality. People need to make that connection with the land and with specific places; get to understand the spirit of that place.”– Curtis Rattray, Tahltan community leader.

For generations the Tahltan People lived and built their culture from what can be hunted, gathered, fished and quarried from their traditional territory in what is now Canada. Now, after over a century of colonisation that has caused severe intergenerational trauma, a new generation of community leaders are working with youth to revive their traditional ecological knowledge, restore ecosystems and meet the challenge of a changing climate.

We Adapt. We Restore. We Survive

Located in the far north-west of British Columbia, the territory of the Tahltan Nation spans some 93,000sq km of un-ceded and mostly intact boreal forest, lakes, mountains and the headwaters of some of Canada’s most famous rivers, including the Mackenzie, Yukon and Stikine.

The land is rich in moose, caribou, bears, wolves, lynx and other large mammals. Rivers fed by glaciers and snowpack receive migrations of all five major Pacific salmon species- Chinook, Sockeye, Coho, Pink, Chum. They are home year-round to other fish species, including trout.

These rich lands and waters have, for many millennia, been home to the Tahltan People, whose lifeways and culture traditionally stem from what can be hunted, gathered, fished and quarried from their territory, as well as traded with neighbouring Nations on the coast and to the interior.

But, as for many Indigenous Nations in Canada, the arrival of European settlers has had devastating impacts for the Tahltan and the continuity of their land-based culture. Though their first contact with Europeans came later than for many coastal Nations, the Tahltan have suffered a similarly disruptive transition from a subsistence to a cash economy, settlement in more permanent communities, mass death from foreign diseases, brutal re-education in the residential school system and a significant loss of language, culture and ecological knowledge. 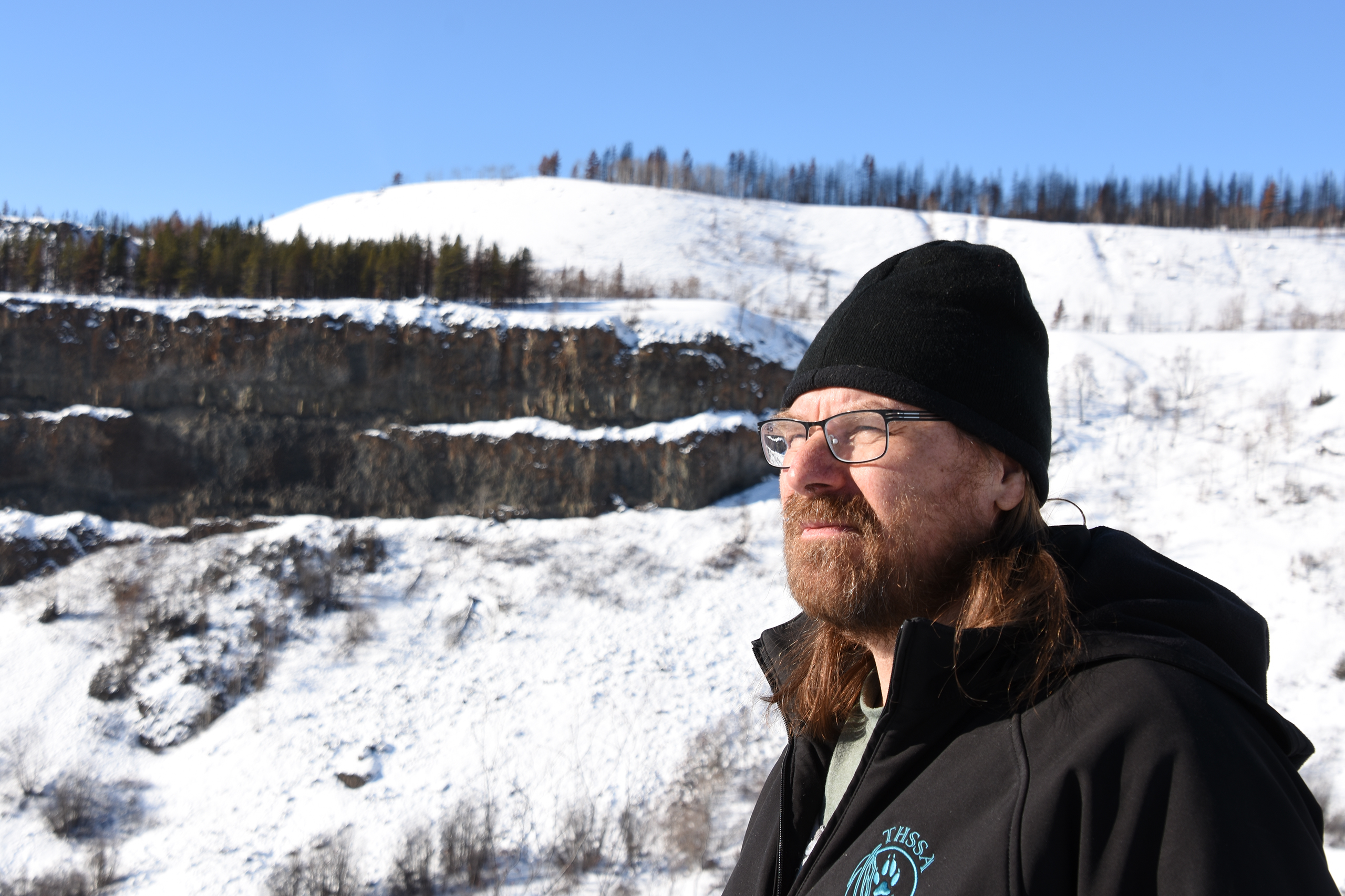 “We have intergenerational impacts from colonisation”, says Tahltan community leader and Snowchange co-founder Curtis Rattray. “This different culture, different governance, different land tenure system has been imposed upon us and we’re having to adapt to that… to try and heal that intergenerational trauma.”- Read the interactive story

Mining in Canada: No native spirituality, No children dancing, No prayers- Ottawa urged

Detroit and Windsor: The Curse of the tar sands of Alberta

There is more in less: The Evolution of Simplicity

Simplicity: it’s our true guide to a better life