In praise of the spirit of playfulness and silliness 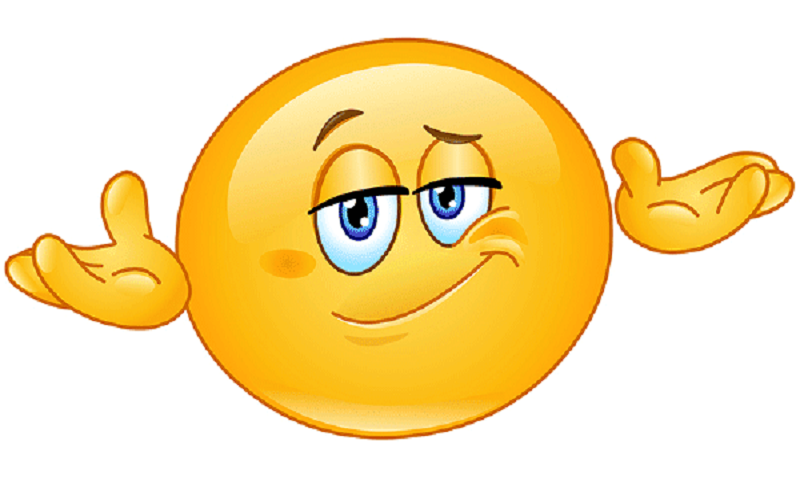 'Why it’s sensible to be silly'*

Elle Hunt Via The Guardian/Observer

‘In this strange in-between time, half in, half out of lockdown, I now realise that cultivating a sense of the absurd might be crucial to weathering the uncertainty of the weeks and months to come. Silliness does not have to deny the gravity of the situation – but it can help you get through it.’

‘By the fifth week of lockdown, I had mastered the art of silliness. My flatmates and I had drawn smiley faces on fruit, stuck googly eyes on vegetables and dressed up as our favourite pop stars. On social media I noticed similar responses to the “unprecedented” times we found ourselves in: parents jumping in on their children’s TikTok dance challenges, people dressing up in black tie or costumes to take out the bins. I’d chalked it up as cabin fever, but even in this more relaxed phase of lockdown, with some of our pre-pandemic pastimes back on the agenda (albeit in adapted form), the spirit of silliness endures in my flat. It turns out that playfulness is, in fact, a distinct personality trait, like extroversion or conscientiousness – and those who possess it in adulthood may be more resilient.

In this strange in-between time, half in, half out of lockdown, I now realise that cultivating a sense of the absurd might be crucial to weathering the uncertainty of the weeks and months to come. Silliness does not have to deny the gravity of the situation – but it can help you get through it.

Humour, in general, is well established to be beneficial in coping with stress and adversity. Dr Nick Kuiper, a professor emeritus of clinical psychology at the University of Western Ontario, who has been researching humour for more than 30 years, says it can function as a reframing mechanism, creating psychological distance from a negative event. “Past research has shown that those high on a coping measure of the use of humour can see potentially stressful events in a less threatening manner, and as more of a positive challenge,” says Kuiper.

But more than an appreciation of comedy or jokes, it is what might be termed silliness that I have found myself leaning on over the past few months – a kind of contriving whimsy for whimsy’s sake, that could easily be dismissed as juvenile in adults – especially in those without young children themselves.

‘On social media, people are dressing up in black tie to take out the bins.’ 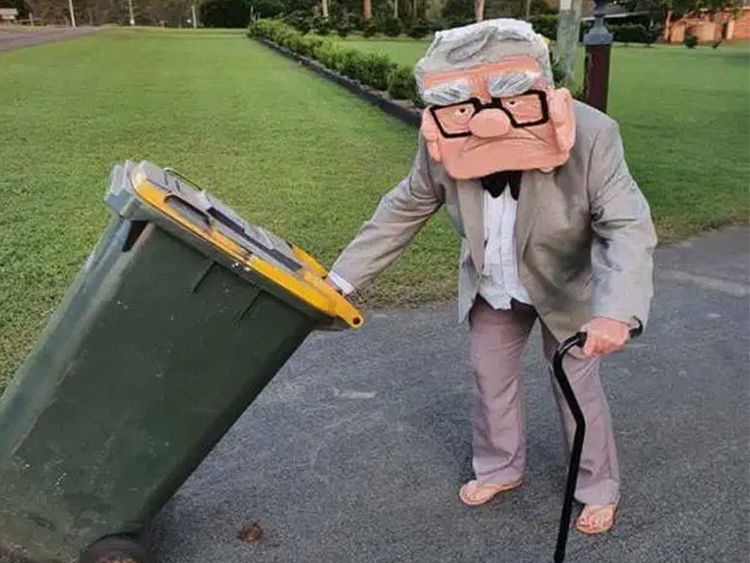 For millennials like me, a proclivity for fancy dress, theme parks or ball pits might be held up as evidence of an extended childhood, a social media obsession, or a failing with personal finance. But as philosophy professor John Morreall has written, historically all humour has been framed negatively. Plato and Aristotle, for example, discouraged laughter as an expression of scorn, as do certain verses in the Bible. Prior to the 20th century, few philosophers or psychologists even mentioned that humour is a kind of play, or saw the benefits in such play, wrote Morreall.

While a century of study of humour has come to view the trait as a character strength, silliness itself is still not considered entirely positive. According to the OED, the word “silly” has evolved to have a range of mostly negative meanings from its original sense of “happy, blissful, lucky or blessed” in old English, to “innocent”, “harmless” and “pitiable”. Today there is usually some judgment attached, though the precise meaning is unclear.

In researching 800 papers on the psychology of humour, Gibson came across no evidence that it was a sign of immaturity. “When I grew up, ‘silly’ was an insult. But psychologists don’t seem to have thought that it was immaturity that caused silliness.” She suggests that silliness is not negative, but inappropriate displays of it are received as such: “It takes a lot of social intelligence to know when you can be silly.”

Some people find it harder than others to switch between playful and goal-oriented states. Rather than playfulness being a stage we grow out of, research has shown it to be – to a greater or lesser extent – part of our personalities, determining how receptive to it we remain through our lives.

Dr René Proyer, a professor of psychology at the Martin-Luther University Halle-Wittenberg in Germany, says playfulness is a personality trait, akin to the “big five”: agreeableness, conscientiousness, openness to experience, emotional stability and extroversion. Playful people generally score higher on the last three, but Proyer found the trait could exist independently.

Playfulness is also “psychologically different” from humour, he adds. “Though there is overlap, you can be playful without being humorous… You might just enjoy the activity.”

That is supported by Proyer’s findings that playful people act out their propensity day-to-day, and that they generally prefer partners who do the same. He gives the example of one person surprising the other (say, by sticking googly eyes on a squash): “He or she may laugh – but there may just be the feeling of surprise or joy.”

Proyer has found four basic types of playful adults: “other-directed”, who prefer to play with others; “light-hearted” people, who “regard their whole life as a type of game”; those who are “intellectual”, amusing themselves with thoughts, ideas and their own challenges; and, finally, the “whimsically playful”, who are entertained by unusual or “small day-to-day observations”.

All of these may be present in one individual, to a greater or lesser degree. (I identify myself as whimsi-intellectual and one of my flatmates as all four, turned up to the max.) “I don’t think that there are many people who aren’t playful at all, in any of these dimensions,” says Proyer. “The way you personally express your playfulness can be different at work, in your leisure time, in your private life.”

It can function as an approach to problem-solving, managing relationships, presenting information or even conflict negotiation. When Proyer’s five-year-old daughter refused to eat her lunch, the compromise reached was to sit not at the table but beneath it: “terrible for adult backs,” says Proyer, “but it worked.”

His research has found playful adults to be observant and good at innovation and problem-solving, able to see from different perspectives and to find interest in even monotonous tasks. As Proyer sees it, it is a positive trait – though he agrees that there may need to be new vocabulary for it to be appreciated as such. (In German, he notes, even the word for “playfulness” has the same negative connotations that “silly” has in English; while “silly” itself translates to mean “stupid”.)

‘For me, playfulness has been a sort of stress relief, pushing the limits of good sense.’

For me, playfulness has been a sort of stress relief, pushing the limits of good sense and our housebound reality. It is telling that my flatmates and I plumbed new depths of silliness at the party we threw to mark six weeks of lockdown, popping balloons with skewers in our mouths and our hands tied behind our backs.

Had you found yourself at such a party, you would have been justified in leaving immediately. But it is those moments of levity, no matter how contrived, that stand out in my memory of lockdown so far, marking not only the passage of time but our mastery of it – if only in the smallest, inconsequential domains.

New York Times writer Molly Young described her quarantine experiments with sleeping in places other than her bed, working from her floor, and eschewing clothing and cutlery “just to see what it was like”. Through these “minor acts of norm-shedding”, Young wrote, she was able to warp reality, creating a new one where she had total autonomy. I recognise the impulse. Silliness can be self-protective; a way of eluding an “unprecedented” challenge instead of caving into it. Radio 1 Breakfast host Greg James described his job to me last year as generating “fun for fun’s sake” against a backdrop (even then) of toxicity and fear, saying: “Isn’t it a great time to be silly?”

To play is to bend limits rather than rally against them and maybe, in doing so, find unexpected room to move. It is in essence freedom, if only illusory – and there can be relief in that, too. “That willingness to do silly things, to be playful, can be like saying, ‘We’re going to relax the constraints of the world,’” says Gibson.

Lockdown may have eased but we have a long way to go before anything like normality returns. For as long as we are in this limbo, I am happy to hang on to that funhouse-mirror lens I found in lockdown, and make space for silliness. It can be liberating to look into the abyss – and find a pair of googly eyes looking back.’- *This article was first published in The Guardianon 23 August 2020 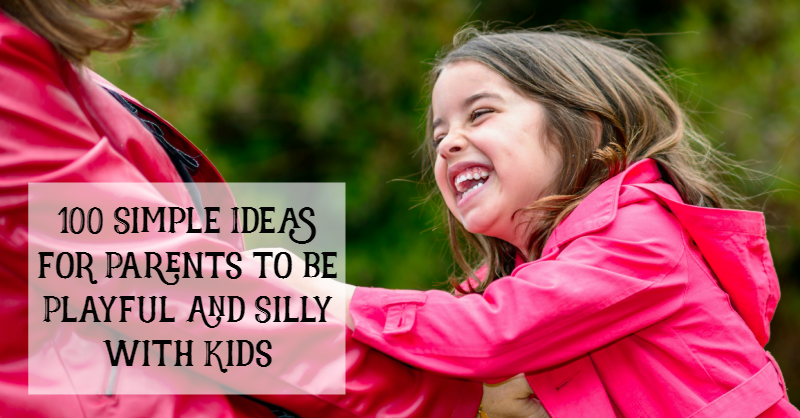 7 Psychological Benefits of Playfulness for Adults 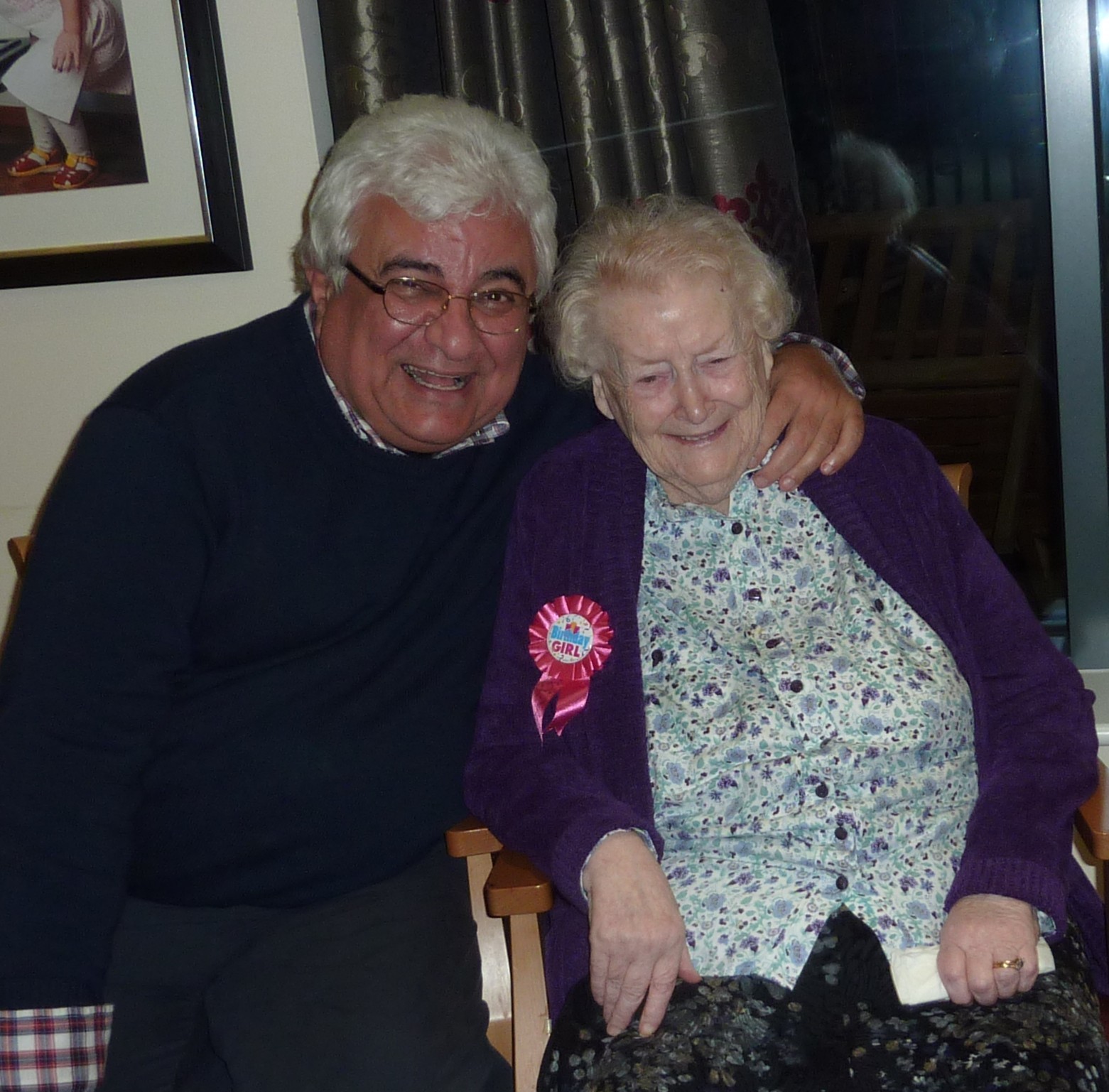