Brits Be Aware: ‘The nation is paying a high price for a prime minister who puts blind loyalty before ability’

‘The greatest political catastrophe of our time, and all because of a lie on the side of a bus.’*

I wonder if this is what is meant by ‘Taking Back Control’?

Boris’ ‘Independence’, is nothing, but a Tragic Path to Ignorance and Incompetence 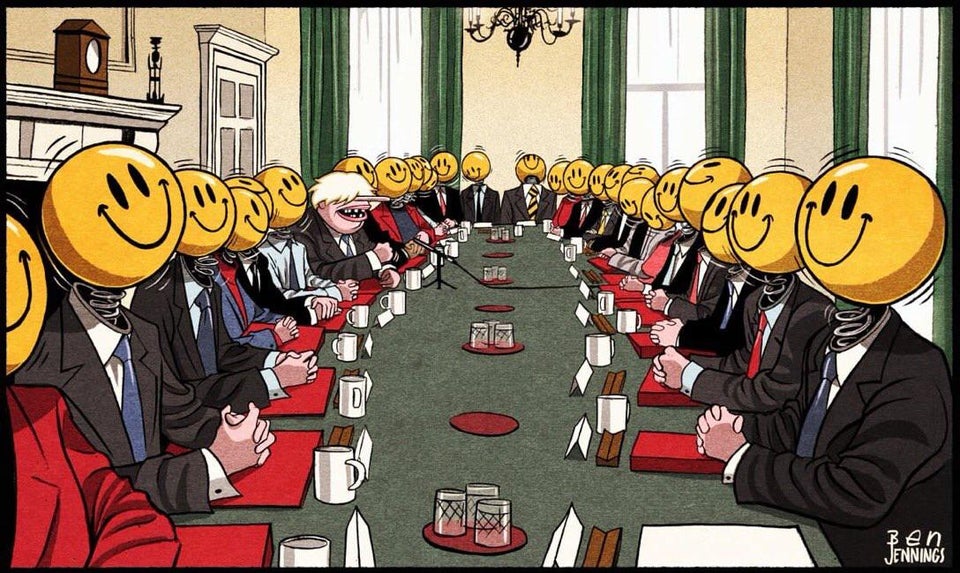 ‘When the qualification for being a member of the cabinet is loyalty to bad ideas, it is no surprise Britain is badly governed.’- Rafael Behr

‘Johnson and his government are too incompetent and ignorant to deliver radical change post Brexit.’-Patrick Cockburn+

‘The charge sheet is this. The government is led by a clique of toffs who have neither respect for their colleagues, nor empathy with the average voter. Their born-to-rule mentality means they have a greatly over-inflated view of their own capabilities, which deafens their ears to the advice and warnings of others who might actually know better. They are nothing like as good at governing as they think they are. And this, the charge sheet concludes, is now inflicting serious harm on both the country... ’- Andrew Rawnsley, The Observer

A poignant example of when incompetence, inexperience, subservience and not competence and the commitment to serve the common good pays off 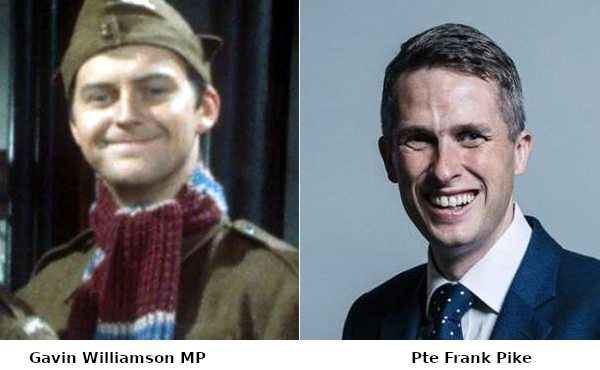 And this one on when Pike was Defence Secretary:

Private Pike tells all – and gets an early night

Britain 'taken over by gamblers, liars, clowns and their cheerleaders'

Our Narcissistic and Egoistic Elites Undermining the Common Good

Driven and Fueled by the Lies of the Past-

The Posh Boys Destroying this Green and Pleasant Land 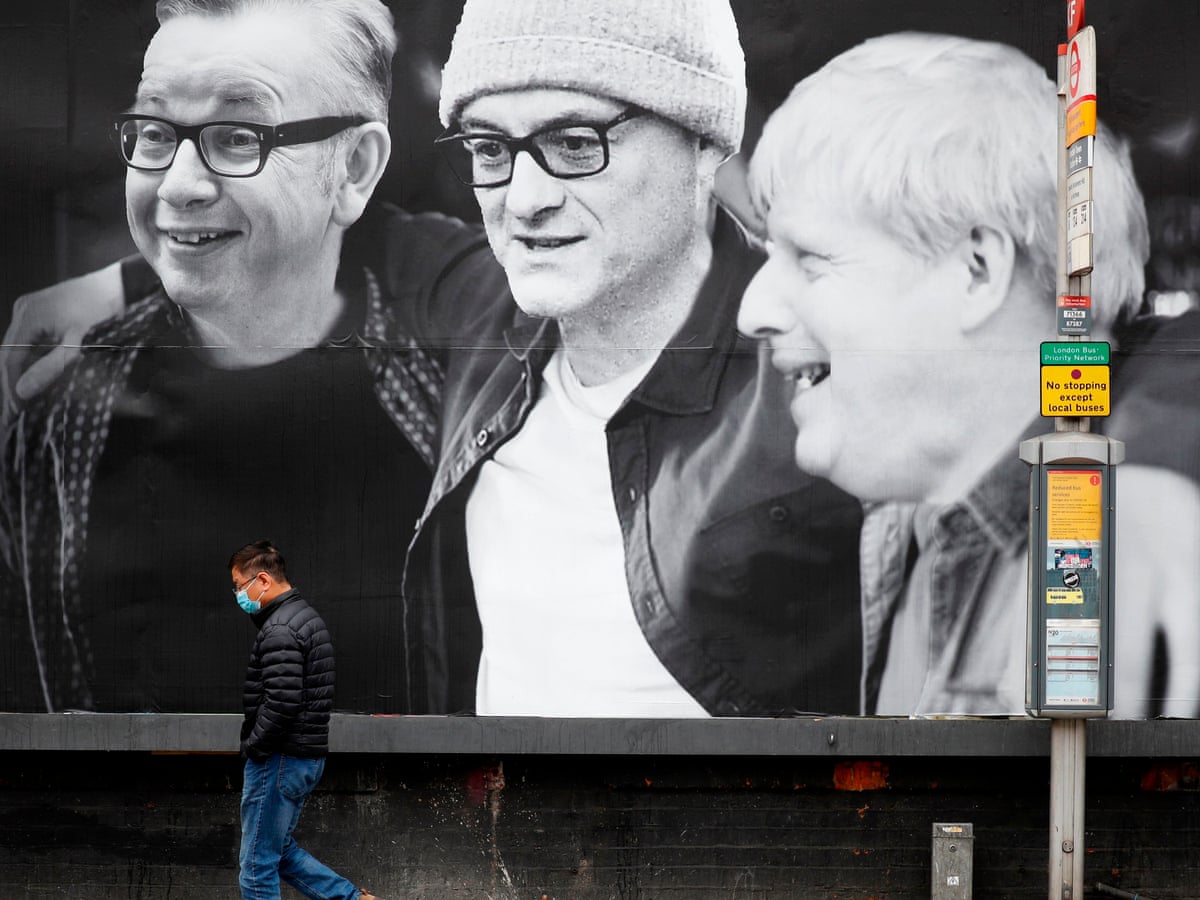 and Boris Johnson. Photo: Tolga Akmen, via The Guardian

‘Covid has exposed how incompetent the British state is, from top to bottom.’- Simon Jenkins** 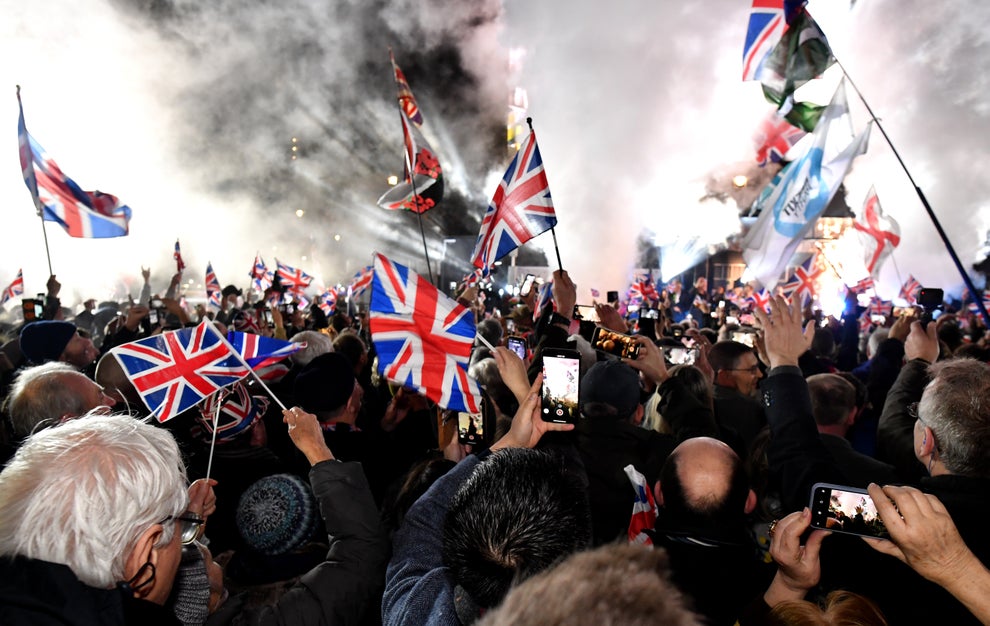 'The nationalists have won – but what have they won?'- Getty Images, Via The Independent+

‘Come the day of reckoning, who gets blamed? No one could call this week’s reopening of England’s local schools anything but a shambles. The prime minister has declared that all primary schools are “safe … very, very important to stress that” and must stay open. That appears not to apply where they stay shut, as in London and possibly Manchester, Newcastle, Slough, Brighton … and perhaps elsewhere as the week goes on.

The appearance is of a man embattled in Downing Street, wholly out of touch with the country he is governing. Inconvenience, cost and stress are inflicted on millions, with Boris Johnson seemingly concerned only for his daily press conference.

No government in Europe has had an easy ride over the past nine months, but none has had a worse one than Britain’s. Indecision on lockdown was followed by chaotic PPE supplies, the “world-beating” test-and-trace shambles, school exam confusion and now the multi-form bureaucratic deterrent to potential vaccinators.

British politics likes to keep blame simple. Politicians are entitled to the pleasure of success and the pain of failure. When things goes wrong, we blame the person in charge – be it Johnson, Matt Hancock, Michael Gove or Gavin Williamson. Damn each incompetent, damn the lot of them. That feels better.

Certainly Johnson’s lack of grasp over his government is distressing to see. He sacked many of his best colleagues from Theresa May’s team and replaced them with nonentities. The nation is paying a high price for a prime minister who puts blind loyalty before ability.

But the current incompetence of British government is due not just to poor ministers. The PPE contract scandal exposed deep-seated cronyism in state procurement. The decanting of sick elderly people from hospitals into care homes showed institutional NHS contempt for private care. Last year’s exams algorithm debacle was the result of officialdom’s obsession with quantification. The multibillion-pound test-and-trace fiasco resulted from Whitehall’s aversion to local government.

Coronavirus has revealed a country so ill-governed that current politicians cannot be blamed for all of it. The traditional model holds that ministers decide on the general direction of policy and officials interpret and implement it. This balance of roles has been eroded at least since the turn of the century, largely by a ministerial craving for headlines that led to a daily welter of central initiatives, interventions and vanity projects. Officials are expected not to challenge but to obey.

This has clearly affected the calibre and morale of the civil service, with high-profile departures from Downing Street, the Home Office and Foreign Office. Johnson also gave too much prominence to scientists, hoping to blame them if things went wrong, and then found himself in perpetual conflict with them. This in turn allowed Scotland, Wales and Northern Ireland to appear blessed with decisive and clear-sighted leadership by contrast.

Come the inevitable inquiry into the events of the past year, it is not only politicians who should carry the can. All the components of Britain’s government, central and local, should be tested – the constitution as a whole should be under examination.’- **Simon Jenkins is a Guardian columnist. This article was first published in  The Guardian  on Monday 4 January 2021

And finally, I did my best to show Boris how he may repent and become a good man. 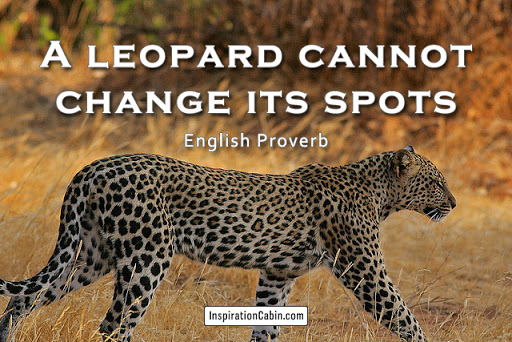 Dear Mr. Johnson, your Covid-19 survival must become a force for good

GCGI’s message to an out-of-touch ruling class: Voting against free school meals shames our country and belittles our nation

I failed to stop Brexit, but I could do my bit to make my country a better place