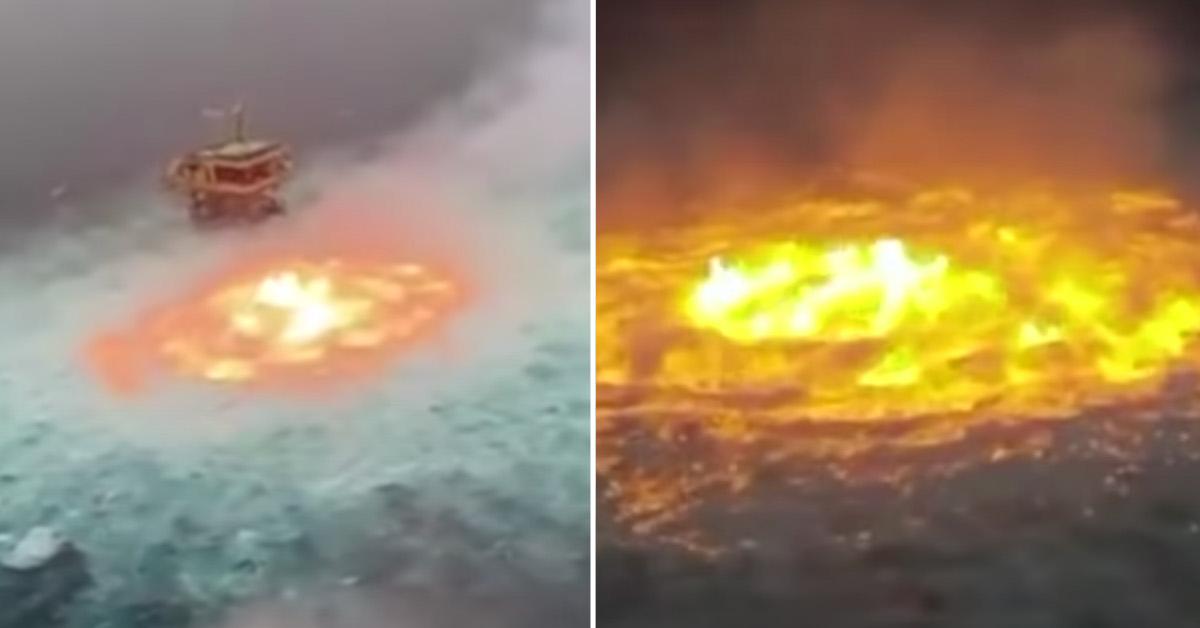 Photo: Is the Gulf of Mexico Still on Fire? The Pipeline Ocean Fire, Explained

‘The ocean is on fire is one of those things that you can type and it’s true and yet it doesn’t feel believable.’- Brian Kahn, Via Twitter

‘Mexican publications and journalists reporting on the incident shared videos showing a harrowing scene: A orange glow below the boiling surface of the ocean — and boats spraying streams of water, in an apparent attempt to put out the fire. One of the most popular videos quickly racked up more than 10 million views on Twitter.

And now for your further interest, a profoundly meaningful reflection on this matter

by the one and only First Dog on the Moon 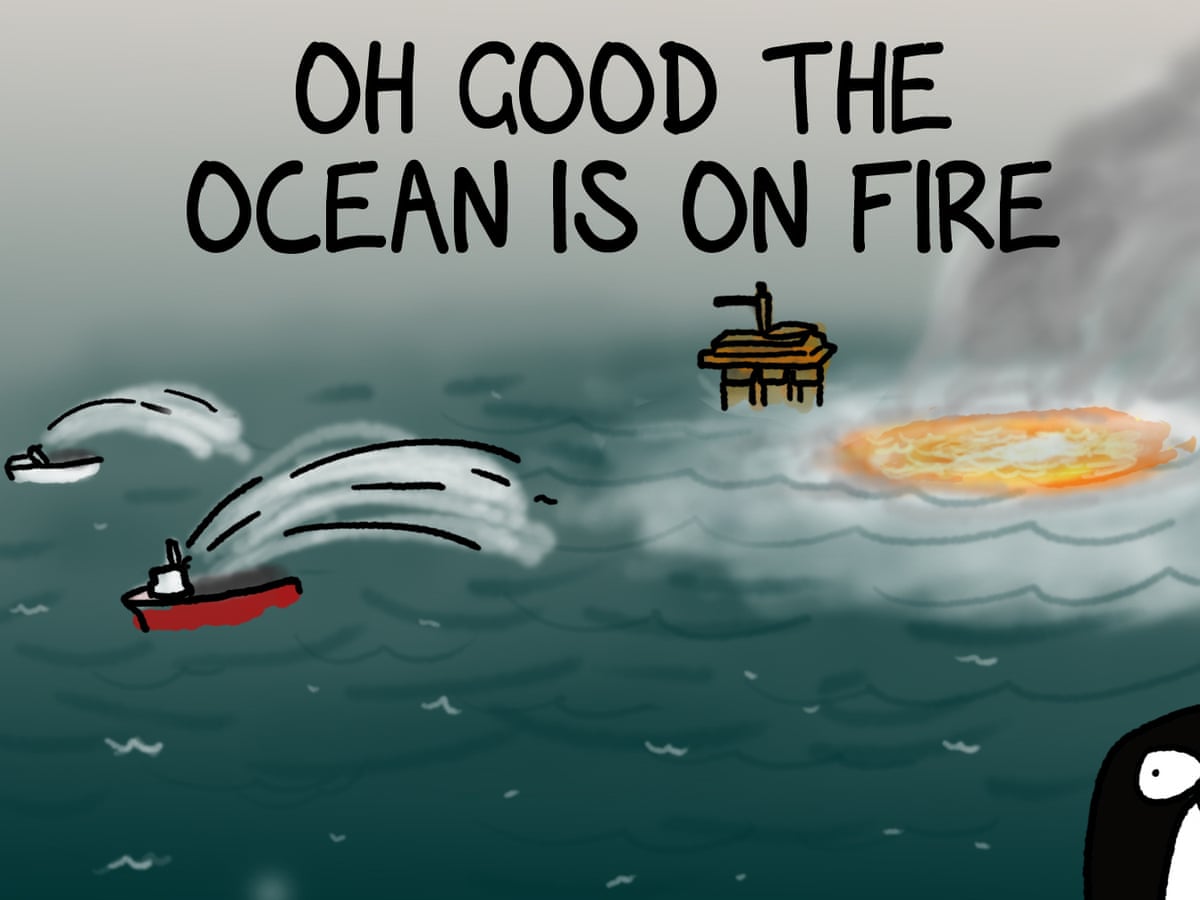 The ocean is on fire – humans have finally done it

And Now a Pick from our Archive

This is only the Beginning, The World is Burning: Time to Wake up and Take the Right Steps 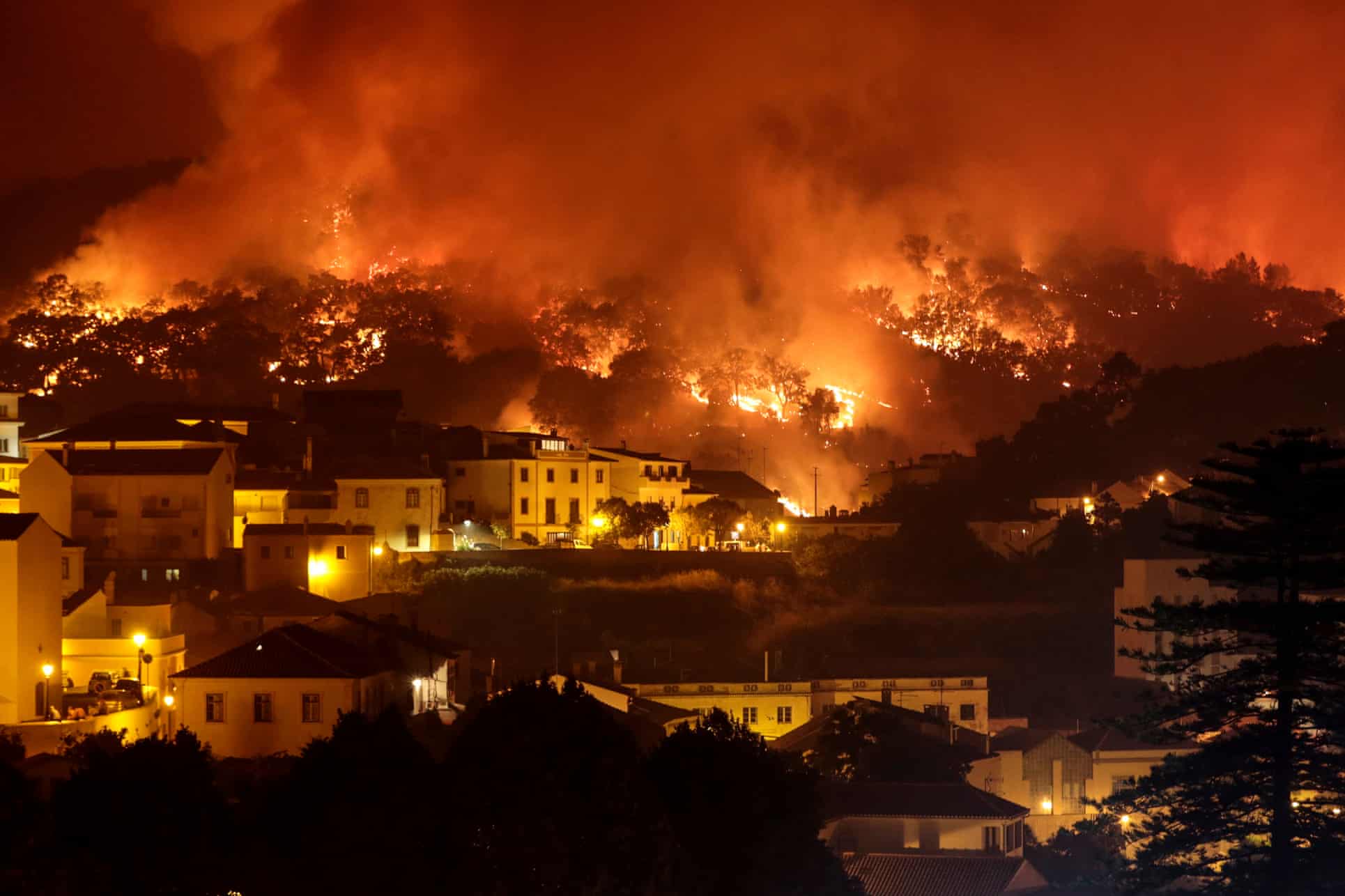 Photo: ‘The devastation of human life is in view’: what a burning world tells us about climate change 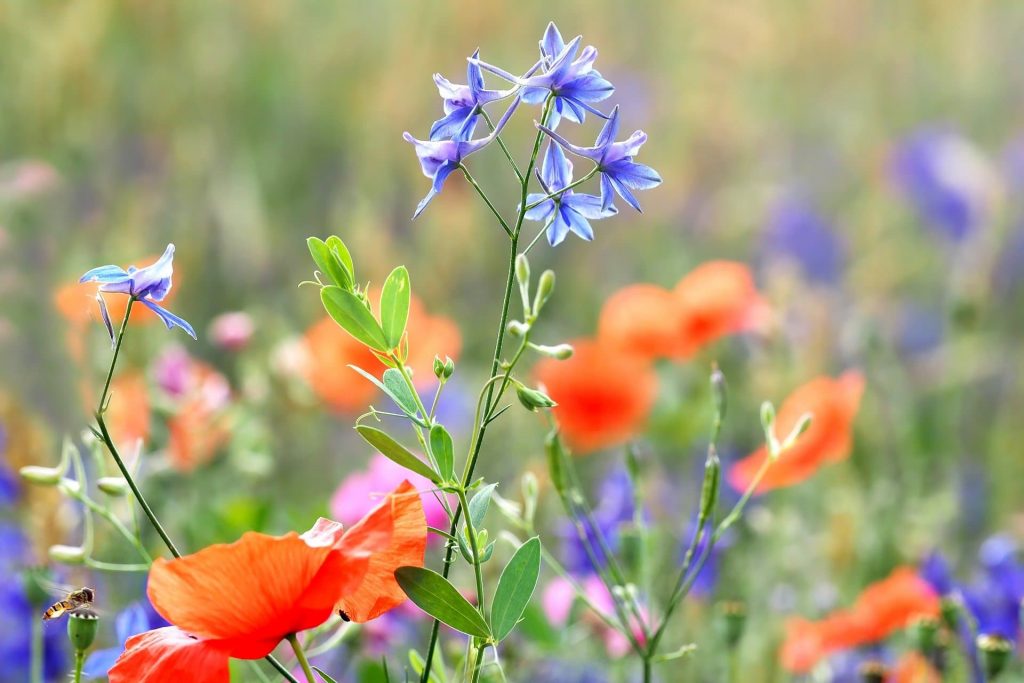 This is only the Beginning, The World is Burning: Time to Wake up and Take the Right Steps

More Thoughtful Reflections from First Dog on the Moon 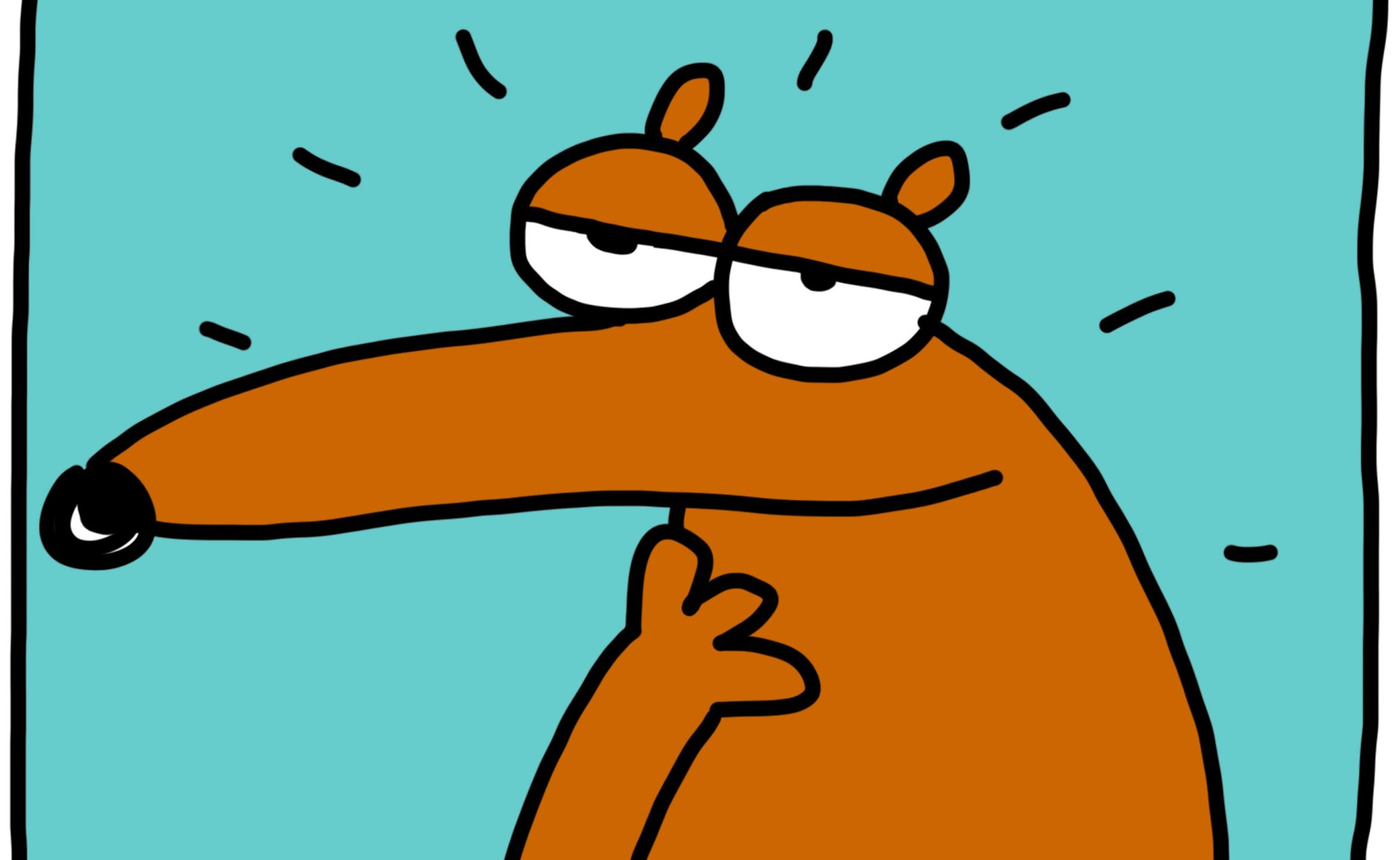