‘In Britain, we don’t seem to really like children’-Alison Michalska 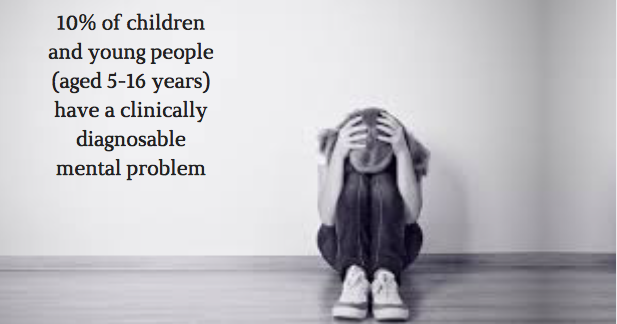 Yet again, another warning, another report, about the state of our children, youth, and students’ mental health,  tragically reaching crisis point. Teachers across Britain are, again and again, telling the nation about the epedemic rise in levels of  anxiety, self-harm and suicide amongst their pupils.

Number of children arriving in A&E with a psychiatric condition 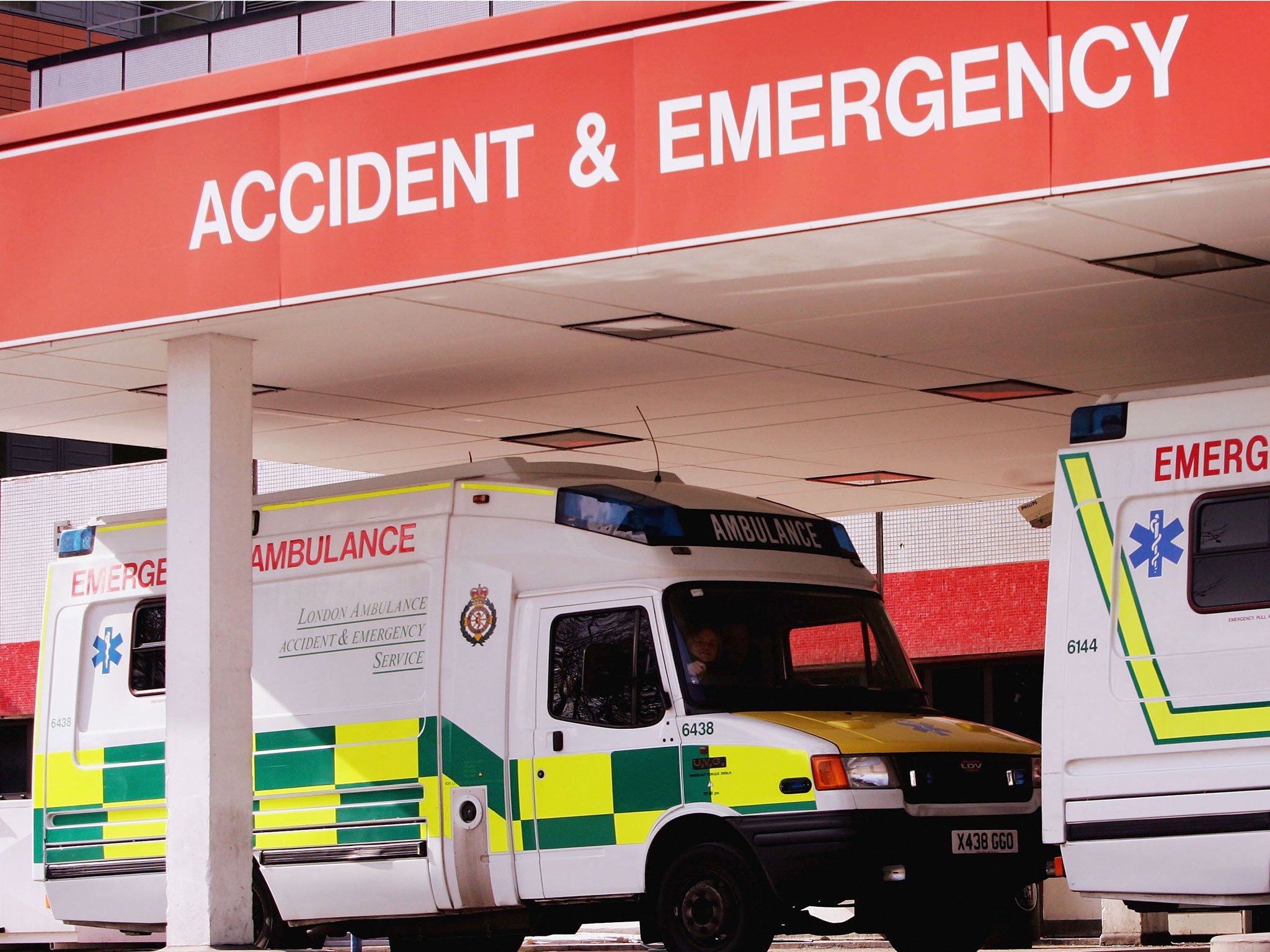 Photo:independent.co.uk
'Self-harm is what we revert to when depression and anxiety overwhelm us. We need to give young people hope and support as a matter of urgency.'
Almost 15,000 patients under the age of 18 were diagnosed with psychiatric conditions and 17,019 as having intentionally self-harmed in 2014/15

'So many young people are self-harming that it risks becoming normalised and increasing the number who commit suicide when they are older, a study reveals.

One in five girls and young women in England aged 16 to 24 have cut, burned or poisoned themselves, according to research that mental health experts said was “very worrying”.

The findings, published in the Lancet Psychiatry journal, show that self-harm has risen across both sexes and all age groups since 2000. In the population as a whole it almost trebled from 2.4% then to 6.4% in 2014.

The number of people overall cutting themselves jumped from 1.5% to 3.9% over those 14 years.

Growing numbers of people are harming themselves as a way of coping with feelings of anger, tension, anxiety or depression. However, a lack of NHS services and people’s unwillingness to seek help means that more than half of those who self-harm do not receive any medical or psychological care...'

One in five young women have self-harmed, study reveals

The pertinent question, however, must surely be: Is anybody listening? Is anybody taking notice?

When I look all around me, I am heartbroken that our elected representatives have, in the last three years and more, so spectacularly failed us all, the children, youth, students, pupils, senior citizens, disabled, vulnerable, the environment, ecology, NHS,..., you name it.

It has been all about the useless, crazy, senseless Brexit. All about the old-fashioned idiocy from Brexit buffoons, a bunch of ‘Posh Boys and Girls’ who have hijacked and sabotaged Britain, its values and meaning, wasting all our time, playing games with our lives and destiny to satisfy their lust for power and control, whilst ‘The House of Cards’ that they have helped to  create is crumbling down right in front of their careless, emotionless, greedy eyes. May they all be held accountable in the court of humanity for doing so much harm to the masses in this country and beyond. Amen.

A Government Paralysed: As Brexit absorbs all political energy and guile, the country’s problems mount

'In Britain, the government’s ideological austerity agenda has contributed to plunging 4.1 million children into poverty. This means insecure accommodation, cold homes and not enough to eat – and young people absorb all of this stress. The anxiety of living like this should not be underestimated as a factor in the rise of self-harm behaviours. Worries about exams, university applications and job prospects all loom large too, particularly in a world where employment options are too often limited and precarious.'

And now reverting to the mental health crises of our children and more:

The Mental health of pupils is 'at crisis point', teachers warn

Anxiety, self-harm and suicide are rising, finds survey of school leaders and teachers in England 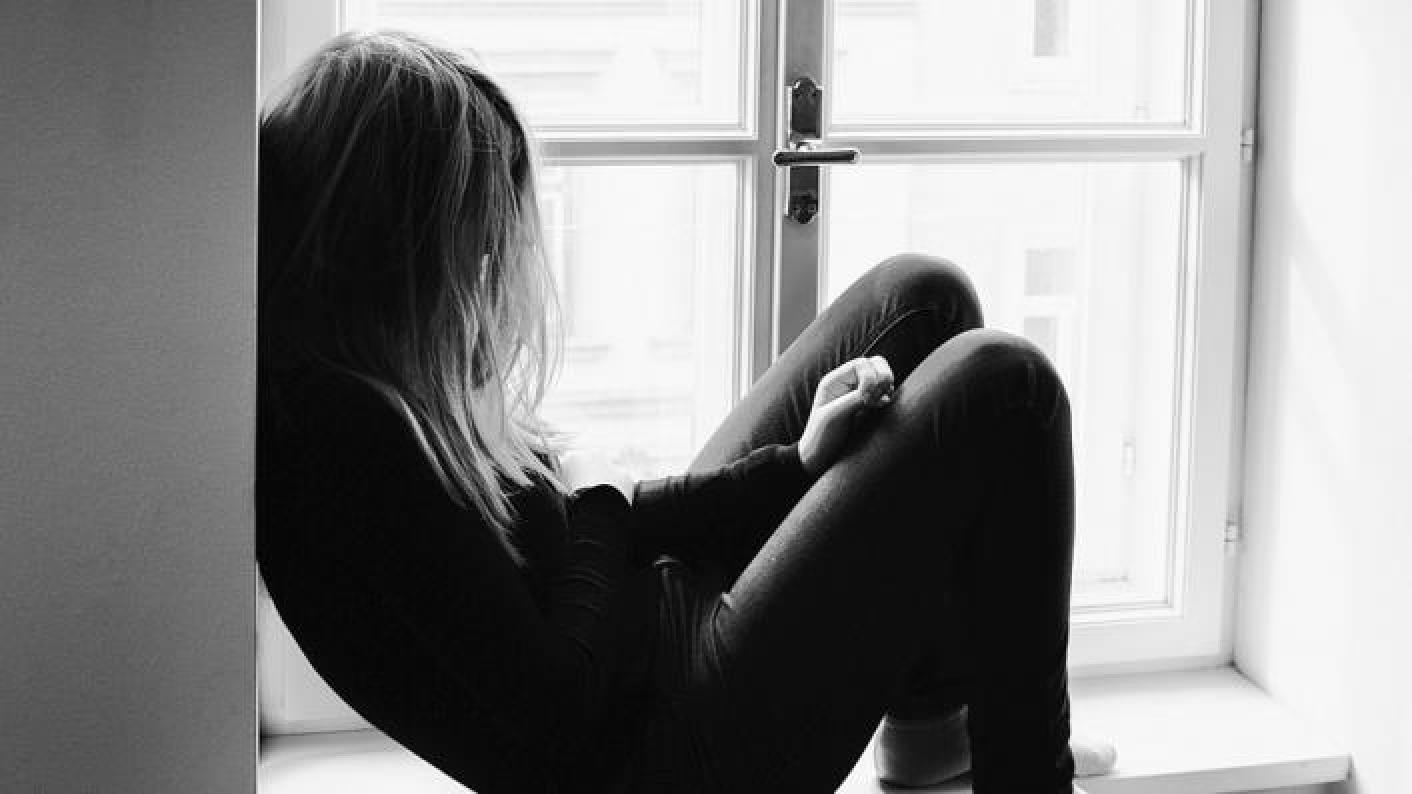 ‘Teachers in the survey complained that funding cuts were making it harder to support pupils in need.’- Photo:tes.com

Child Poverty UK: The Shaming of the British Elites

The Report that should Shame us all: The Neglected and Abused Children in England

‘More than eight out of 10 teachers say mental health among pupils in England has deteriorated in the past two years – with rising reports of anxiety, self-harm and even cases of suicide – against a backdrop of inadequate support in schools.

In a survey of 8,600 school leaders, teachers and support workers, 83% said they had witnessed an increase in the number of children in their care with poor mental health, rising to 90% among students in colleges.

Many described a sense of helplessness in the face of the crisis. One said it was “like a slow-motion car crash for our young people that I am powerless to stop and can’t bear to watch or be part of any more”.

Others complained that real-terms funding cuts in schools were making it harder to support pupils in need, with fewer support staff available. “We are at a crisis point with mental health,” one respondent said. “Much more anxiety, self-harming. Three suicides in three years in my school alone,” said another.

The survey of members of the National Education Union before their conference in Liverpool this week also asked about the support available in schools to pupils in distress.

Fewer than half said their school had a counsellor, three out of 10 (30%) had been able to access external specialist support such as NHS child and adolescent mental health services (CAMHS), fewer than 30% had a school nurse and only 12% had a “mental health first aider”, as favoured by the government.

More than a third of respondents (37%) had training in the past year to help with supporting young people with mental ill health, but there were complaints that it was often inadequate and ineffective. “Mental health first aid is a lip service,” said one. “Seven members of staff trained – nothing we didn’t already know and it does not make us mental health practitioners. Massive myth.”

There were also harrowing accounts of the suffering among pupils. “Sats pressure and general expectations are taking their toll on more vulnerable pupils,” said one respondent, adding: “We have nine-year-olds talking about suicide.”

Another said: “I am currently working with 15 children who have been bereaved, have anxiety, have PTSD or a parent with a terminal/life threatening illness.”

Wise up on Child Mental Health and Wellbeing

“A different world cannot be built by indifferent people.”

In the UK, for whatever reason, children’s mental health in particular simply doesn’t receive as much focus as it should. The annual Good Childhood Report 2018 shows that children are a group whom are facing some of the greatest challenges.

These mental health statistics will help you understand more about the scale and type of mental health issues affecting young people today:

1 in 4 people in the UK will experience a mental health issue at some point in their life.

At any one time, 1/6th of the population will be experiencing a mental health problem.

This means that right now there are at least 10 million children and adults having issues with their mental health and well-being.

1 in 10 schoolchildren have a diagnosable mental health condition.

If children aged between 5 and 16 don’t get the support they need, their problems will get worse. And it’s vital that they get help with their issues now, because:

75% of all mental health problems are established by the time someone is 18.

By not giving children and young people the support they need at a young age, society is allowing their problems to manifest. With the right support at the right time, these problems can be managed and prevented. This is a serious issue because at the moment:

This problem is largely caused by a lack of available services. Not only would providing more money for support services benefit young people who are experiencing mental health issues, it would also be a good investment, because currently:

The estimated costs of mental health problems in the UK are over £100 billion each year.

Mental health is the single largest cause of disability in the UK.

In terms of causing disability, mental health is a bigger problem than both cancer and cardiovascular disease. Yet treatment for mental health problems is still woefully inadequate – in fact:

The average wait for effective treatment for mental health problems is 10 years.

Imagine if you had a problem and it took that long to get the help you needed. You’d think it was unacceptable. You’d think something had to change. And you’d be right.

Again, lest we forget: The government infatuated with useless Brexit, cannot offer a plan to address, let alone solve this tragedy.

'I’m 17 - most of my friends suffer from mental illness'

'Feelings are brushed under the carpet by schools for the sake of league tables': a teenager speaks up on mental health

‘When I was younger, I thought most of my friends spent their time watching TV, doing their make-up and crushing over boy bands. Little did I know, they were crying into their pillows at night, self-harming in the early hours of the morning and starving themselves at dinner.

By the age of 11, at least seven of my friends were suffering from some form of mental health problem. In the past six years, eight of my friends have been hospitalised, forcing them to leave school. Currently, at the age of 17, I would say that approximately 75 per cent of my friends suffer from mental illness.

‘The government has been accused of “sleepwalking into a deepening crisis” on child mental health and attacked for its flagship plans to improve it.

Hundreds of mental health workers will be trained to work in and near schools from the end of next year to help boost young people’s wellbeing, after the government confirmed plans will go ahead.

But the Barnardo’s children’s charity said the £300m approved plan – first set out in a green paper last year – would still leave hundreds of thousands of children without the help they desperately need.’...Continue to read

Given the scale of crisis what is to be done?

The Time is Now to Call for Action

The Time is Now for Hope, Love, Meaning and Values 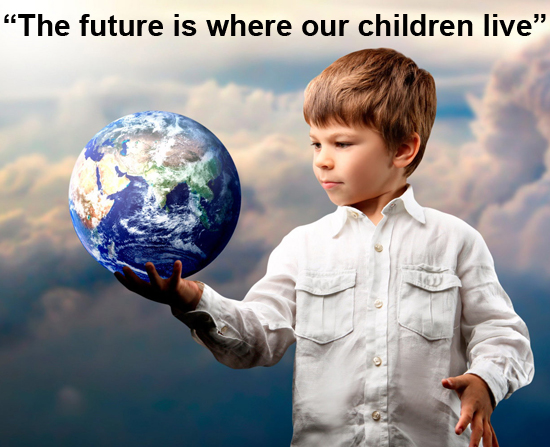 (In the articles below, amongst many others, I have tried to discuss and debate our children, youth, pupils and students’ welfare and wellbeing, by combining my own experience, knowledge, insight, and education.)

Success-What is it and is the drive to achieve it making our children sick?

Good on you Ms. Essena O'Neill: Social media 'is not real life'

“We’re teaching our kids wrong: They worship wealth and celebrities”

Envisioning the Future of our Children’s Education

Here you have it. Let us rise to this global challenge. Let us come together for the common good, suggesting possible solutions, envisioning a better life for our children, enabling them and their children to lead a more fulfilling and happier life.

The opportunity is upon us. Let’s size it. Carpe Diem!