‘What is the unfolding story of the next decades?

The rise of today’s youth, leading the world, with hope, inspiration, commitment, imagination and wisdom in the interest of the common good, to change our troubled world for the better’- Kamran Mofid, Founder, the GCGI

'Nature has shaken us': Welsh youths' 2020 message to the world 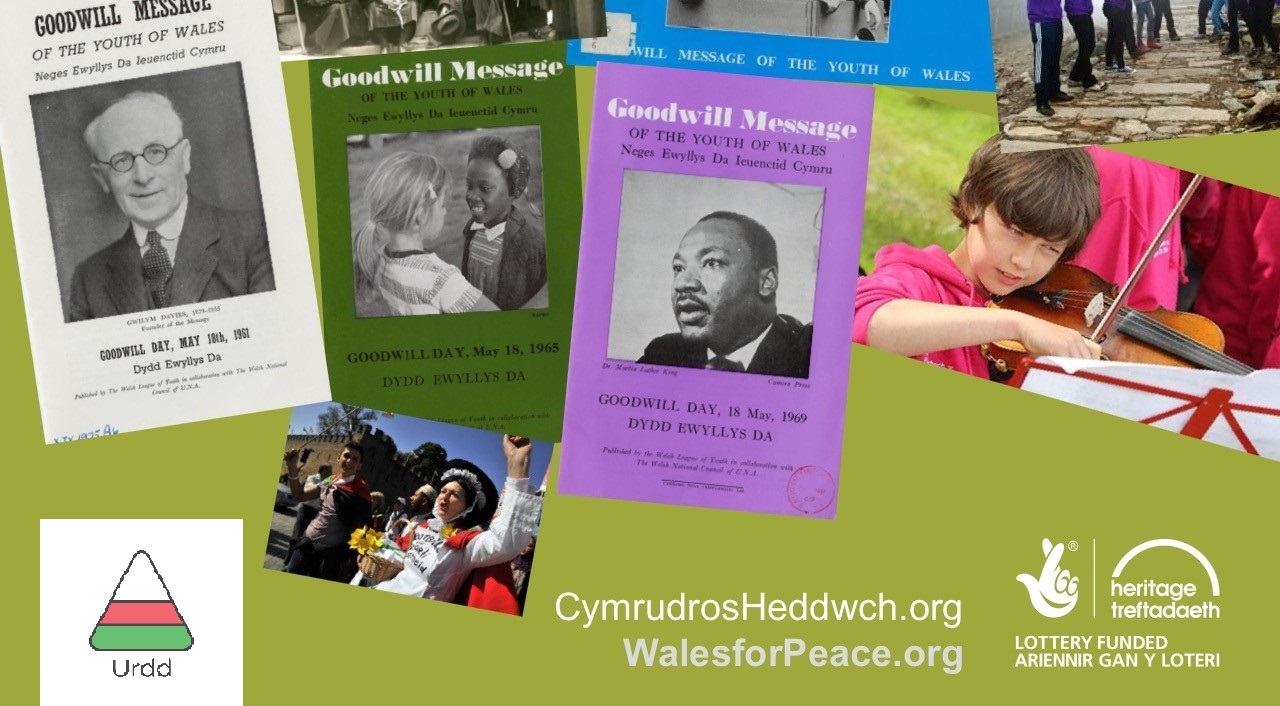 To coincide with the date of the first peace conference at the Hague in 1899, the message is always sent out on the 18th of May.’

In 1922, the first Message of Peace and Goodwill was broadcast by the children of Wales to the world. Over nearly a century, thousands of young people have been part of forming, sharing and responding to the message of peace. Initially facilitated by the Welsh League of Nations Union at the Temple of Peace, since 1946 the message has been an inspiration for the humanitarian and international work of Urdd Gobaith Cymru, the Welsh Youth movement - with 1,500 branches and 50,000 members across the country. 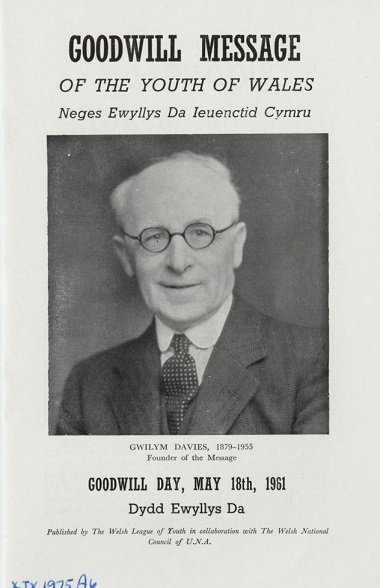 ‘The inspiration and the enabler, in terms of the international reach for the message, was Gwilym Davies of Cwm Rhymney. He was a pacifist and was prominent in the establishing of the Welsh Union of the League of Nations and UNESCO. He believed in uniting the children of the world. Initially, he experienced disappointment, since there was no response to the first ever message in 1922. These were the days of wireless telegraphy and the message was addressed in general to the children of the world. His consolation was that at least the Director of the Eiffel Tower Station received the message and forwarded it, in French.

Yet again, Gwilym Davies was a man of vision and determination, and in 1924, after the BBC broadcast the message for the first time, two responses were received, one from Sweden and the other from Poland. Sir Ifan ab Owen Edwards, founder of the Urdd, decided to support the campaign so that ignorance and prejudice could be abolished. The response rate increased and by 1927, Nobel Peace Prize winner, Dr Nansen, noted:

“I feel convinced that it is the spirit in this message of the children of Wales which humanity needs.” Dr. Nansen, Nobel Peace Prize Winner

Thus, despite the slow start, within a decade, 68 countries had responded. Then came the shadow of the Second World War, yet the annual message was still broadcast without fail, although responses were few and far between. Old contacts were revived after the war and new contacts flourished. To complement the message, peace camps were also held in Wales and overseas trips were arranged to enhance cultural exchange and international understanding.

Despite an evolution in content and form, the aim of the message has remained constant. Repeat wording is seen in the early messages, such as from 1922 to 1928, with the main effort going into collecting responses. More recently much originality and thought has gone into the presentation of the message by the Urdd such as in song, verse or performance. Nowadays, the wording and theme also changes annually, usually in response to current events or to campaigns by charities.’- Wales For Peace

Dear people of the world,

Nature has shaken us – it’s called on us to wake up.

Dear youth of the world,

Now is the time to say thank you.

Thank you to those on the frontline who’ve helped us carry on.

Together we can create a better future.

A future of caring for ourselves and others.

A future of caring for the planet.

A future of remembering the less fortunate in our communities.

Dear leaders of the world,

Corona has stopped the clock.

Listen to the young people of Wales and the world standing together.

Act now to take responsibility for our future.

The world has woken.

Now you wake up too.- Via The Guardian 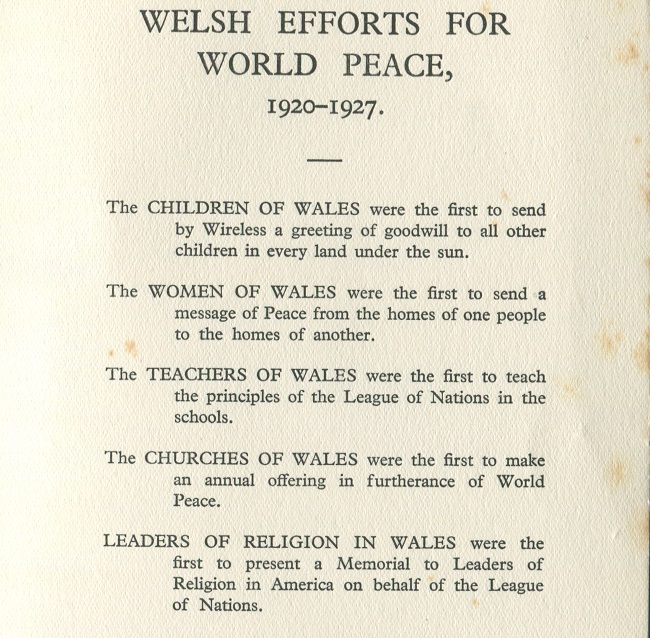 Youth for the Common Good: A Selection of articles from the GCGI Archives 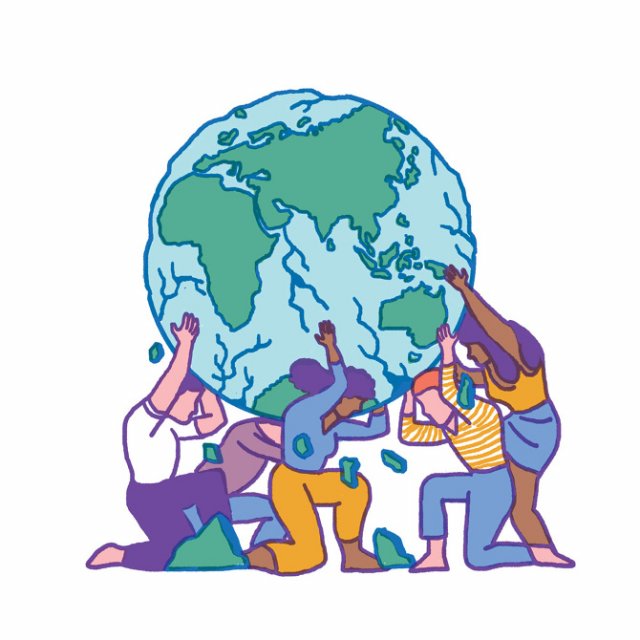 World Transformation and the Youth: Youth to Make the World Great Again …

The Youth of the World: Their voices will be heard …

The Youth for the Common Good to Build a Better World …

. In Praise of the Economic Students at the Sorbonne: The Class of 2000 …

In praise of the students of Economics at Manchester University for rising against neo-classical fundamentalism ...