In Praise of Swami Vivekananda: The man who brought Eastern philosophy to the West 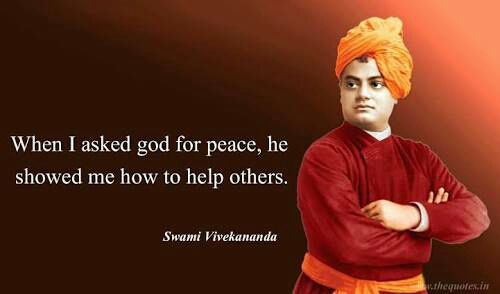 Few in the west have heard of Swami Vivekananda, who was born 150 years ago this week. He had a huge following but died aged only 39. Nonetheless, he was instrumental in introducing many people in the Western world to yoga, meditation, Eastern philosophy and tradition.

Swami Vivekananda was a Bengali intellectual and chief disciple of the Hindu mystic Ramakrishna. His talent was in distilling complex ancient texts down to a simple message - that all religions are equal and God is inside everyone.

He first shot to stardom at the World Parliament of Religions in Chicago. He called for tolerance and the end of religious fanaticism - by a strange coincidence the date was 11 September (or 9/11), 1893.

After his first words, "Sisters and brothers of America", there was a standing ovation - women fell over each other to get a closer look at this handsome Hindu monk with ochre robes and turban who spoke flawless English in a deep authoritative voice. He became hugely in demand and people flocked to his lectures.

To those used to the Judeo-Christian view of an external God, his ideas on yoga and meditation were exciting and new.

In India today, Vivekananda is revered as a saint. In the west he is virtually unknown. 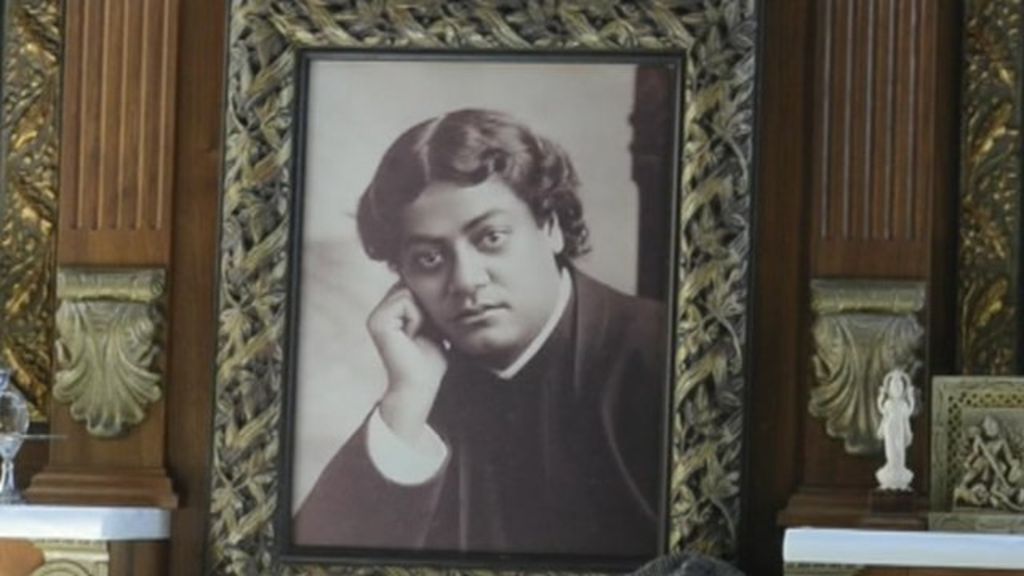 But then, "he would not have minded, he did not want to be worshipped slavishly or remembered for all eternity. He just wanted people to discover the prophet, Buddha or Christ inside themselves".