‘In Pursuit of Spring’ 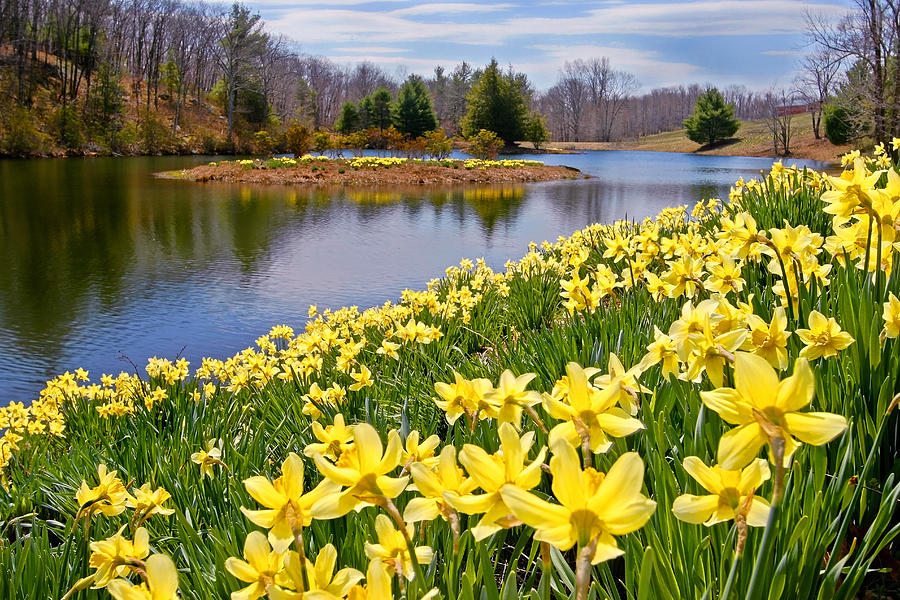 One hundred years ago, on the official first day of spring, the Anglo-Welsh war poet and naturalist Edward Thomas  set off from Clapham Common in London to cycle and walk to the Quantock Hills in Somerset. The record of his journey, called In Pursuit of Spring, became a nature-writing classic, telling of exuberant chiffchaffs and house martins, daffodils and cowslips in full flower and "honeysuckle in such profusion as I had never before seen".

‘In Pursuit of Spring’ is a classic of English literature that offers its reader directions out of London on a pilgrimage to the ‘holy of holy of English poetry’, Coleridge’s beloved Quantock Hills. Here is a mystic’s view of nature, literature and personality in which the experience of one’s own unprotected being within a landscape is a sacred ritual. Written in 1913, as the threat of a European war grew, it is also a book that speaks for the value of introspection and against the power of historical forces.

Edward Thomas has a reputation as the poet other poets admire. He is also a prose writer on themes that anyone concerned with our ecology, our inadequate definition of ourselves and our potential for rebirth will enormously enjoy.

“I HAD planned to start on March 21, and rather late than early, to give the road time for drying. The light arrived bravely and innocently enough at sunrise; too bravely, for by eight o’clock it was already abashed by a shower. There could be no doubt that either I must wait for a better day, or at the next convenient fine interval I must pretend to be deceived and set out prepared for all things. So at ten I started, with maps and sufficient clothes to replace what my waterproof could not protect from rain.”…

See and read more about the the book:

IN PURSUIT OF SPRING

Summer voyages: In Pursuit of Spring by Edward Thomas 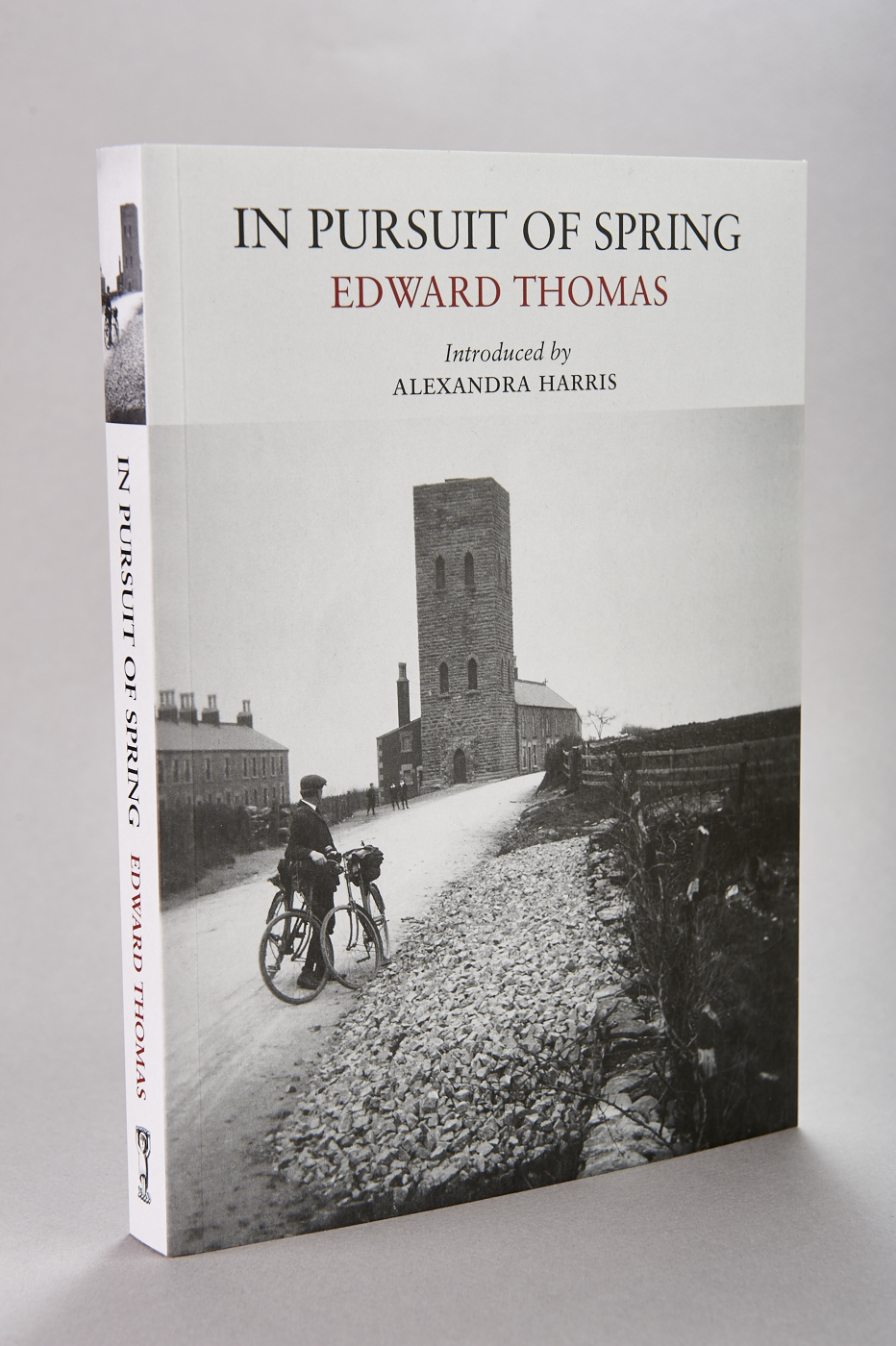