Stop the Seeds of Destruction: Toward teaching economics of the real world 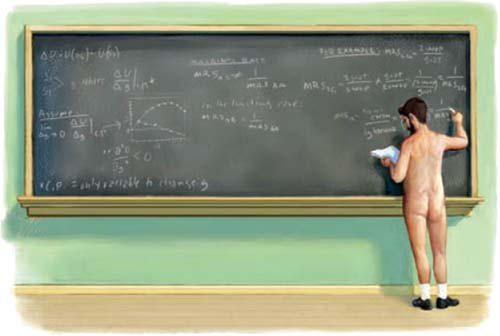 "Today's neoclassical economist is an emperor with no clothes who's fooled us all long enough."

As noted in a BBC Radio 4 broadcast ‘At universities from Glasgow to Kolkata, economics students are fighting their tutors over how to teach the subject in the wake of the crash.

‘The banking crash plunged economies around the world into crisis - but it also created questions for economics itself. Even the Queen asked why hardly any economists saw the meltdown coming. Yet economics graduates still roll out of exam halls and off to government departments or the City with much the same toolkit that, just five years ago, produced a massive crash.

‘Now economics students around the world are demanding a radical change of course. In a manifesto signed by 65 university economics associations from over 30 different countries, students decry a 'dramatic narrowing of the curriculum' that they say prefers algebra to the real world and teaches them there's only one way to run an economy.

‘As fights go, this one is desperately ill-matched - in one corner, young people fighting to change what they're taught; in the other, the academics who've built careers researching and teaching the subject. Yet the outcome matters to all of us, as it is a battle over the ideas that underpin how we run our economies.’…

Whilst I was listening to this programme I was going through a nostalgic journey in my head, remembering my own struggles with modern economics, when I was a student learning it and when I was teaching it as a lecturer of economics at universities.

I began to recall my pain and frustration with this values-free and false discipline, the dogmatic religion of neo-liberal economics, making me ill, unwell, depressed, eager to leave it all and search for new beginnings: The story of a boy from Iran who became a man in Coventry

I made it my mission to highlight the very serious and destructive shortcomings of the so-called modern economics and try to return it back to the fertile soil in which it was born, that being moral philosophy amid the broader questions of human existence, meaning, and ecology. I made it my mission to support the students demanding changes in the way they were being taught. I also began to write to influential people in the world of business, commerce and education to remind them of their obligations to ensure a true path to the study and teaching of economics, amongst other actions that I am continuously taking.

Below I have noted a few thoughtful reflections on my journey, struggle and hope for a better economics, economics reflecting the real world, economics as if people mattered:

GCGI supports the International Student Initiative for Pluralism in Economics

Open Letter to Mark Carney, Governor of the Bank of England

A Call to Recover our Moral and Spiritual Compass: 3rd CGDC Annual Meeting-Vienna

How to make the Nobel Prize in Economics Noble?

And now listen to the BBC Radio broadcast on teaching economics after the crash: 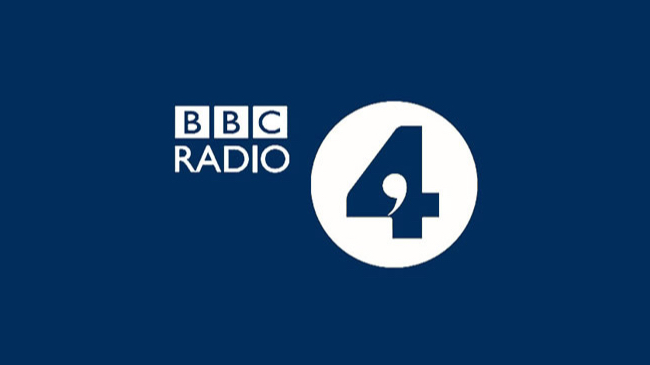