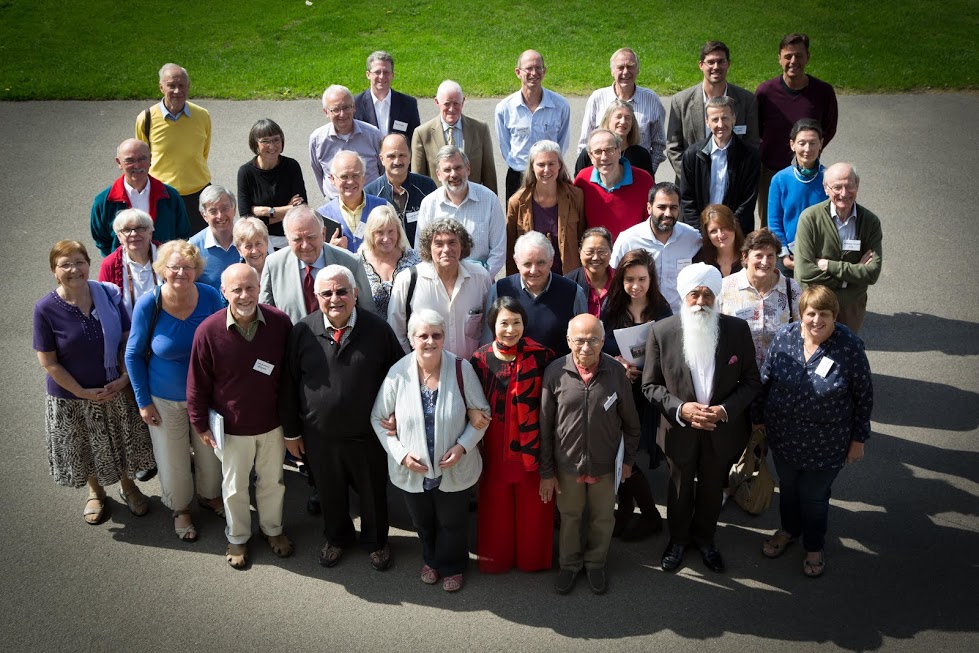 “The Value of Values: Spiritual Wisdom in Everyday Life”

From August 31 Until September 4th, around sixty individuals from many countries gathered at Waterperry House near Oxford for the GCGI Conference.  The conference attendees came from diverse backgrounds, divergent spiritual traditions, many distinct cultures, and philosophical points of view.  Many were teachers and professors, some were entrepreneurs, social and business, some were lawyers, and some were accomplished spiritual, political, and community leaders, to name but a few. All were united by a desire to make this world we live in more just, more equal, more ecological, and more relational.  For it is in relationships with one another and in our relationships with the earth and all the species and elements of nature that human beings find happiness, peace and purpose.

This year, we once again found a unity with one another, we found connection.  We found it in our search for truth and in our hopes to build a better world in ways both large and small. We listened intently to each other’s presentations.  We engaged in dialogue during the formal sessions, and again more informally as we ate together and shared perspectives.  What we hope for the world, we found in a special way, this year at Waterperry House.

We discovered a richer and more emotional bond with one another. The desire and thirst for justice both social and ecological, the hunger for something greater than consumerism and materialism permeated our sessions and our dialogue, as has been true for many a past GCGI Conference.  But something more was touched upon this year at Waterperry House.   In a heartfelt desire for all that is good to come into being, in a quest for an eradication of poverty and relief for and of so much suffering of people and animals across the globe, we did on several occasions burst into tears of frustration, but also of hope.

We discovered this year that, together in our thirst and hunger for a better world, we ache, that we suffer, and that we do so together.  We found common connection intellectually, but also emotionally, and spiritually.  In a deeper and a more profound way than before, we became a Community this year at Waterperrry House.  The GCGI became, in a much more meaningful way, a true Community.

Part of it was no doubt the spirit of service and volunteerism that pervades and animates the School of Economic Science at Waterperry House.  Another part of it was the Third GCGI Award given to Bhai Sahib Ji, Chairman, Guru Nanak Nishkam Sewak Jatha, Birmingham, UK, and the chance to celebrate together his many decades of humanitarian service to others, his spiritual vision, and above all for the simplicity and essence of the Being of his very nature.  And another part of it was the fervent hopes and sincere, but simple, desire that we all share for a better world and really being able to see and appreciate and respect in one another these hopes and desires.

Once again, the Founder of the GCGI, Kamran Mofid, succeeded in spectacular fashion in bringing to together a wonderfully eclectic mix of human beings and binding us together in a common purpose and vision.  The quality of the presentations was richly broad and penetratingly deep.  Various speakers discussed the need for connection and relationships, and how consumerism and materialism were misplaced attempts to find what we really need, which we are starved of in the global economic system.

Several speakers discussed the need for as well as the prospects of alternative means of ownership of firms and corporations, where the owners of the firm would be distinct from the investors or shareholders.  Others discussed changing the legal obligation of the firm from the maximization of shareholder value to the maximization of stakeholder value.  Several speakers discussed the need for standard economics to move beyond the concept of rational calculation or Homo Economicus, while others discussed the role of government in protecting the planet from pollution and climate change while working for greater equality and social justice.  The limitations of markets and the implications of market fundamentalism or market totalitarianism were considered by several speakers.  More just, more efficient and more progressive forms of taxation were also discussed.   Futurology and the implications for Spirituality and Ecology were considered as well as the value of Mysticism and authentic spirituality in combating religions extremism and hatred.

We concluded the Conference with the knowledge that we will soon be launching our new GCGI Journal and await your submissions and revisions.  We also parted knowing, that we will for sure meet at Waterperry House in 2016.  Until we meet again in person in 2016 or before, let us remain a Community in our hearts as we work together, not alone, in spirit to build a better world. 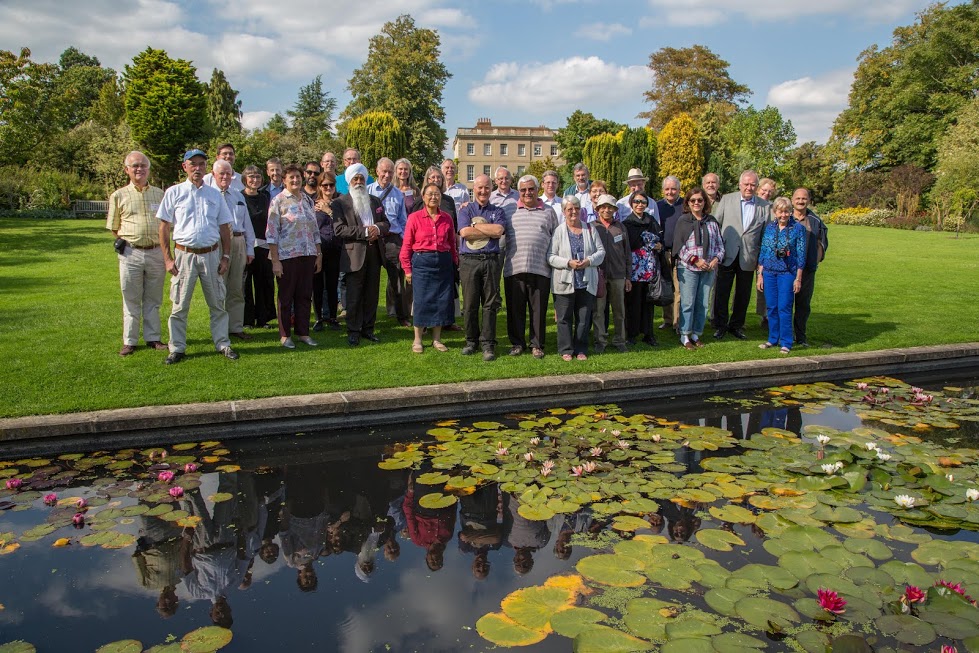