Richard Howard: The Man who Gave us the Gift of Forgiveness

Reimagining a Better World: A World of Hope and Healing

Drawing upon values, stories, gems and examples I discovered since my first visit to Coventry Cathedral in November 1973

Prof. Kamran Mofid, Founder, GCGI, and Co-founder and Associate Director, Centre for the Study of Forgiveness and Reconciliation, Coventry University 1996-1999

By his selfless actions, Richard Howard, Provost, Coventry Cathedral, 1933-1958, has bestowed to the world, the most authentic and true Charter of Forgiveness and Reconciliation, the world ever needs.

Richard Howard: The Man who made Coventry the City of Peace, Forgiveness and Reconciliation 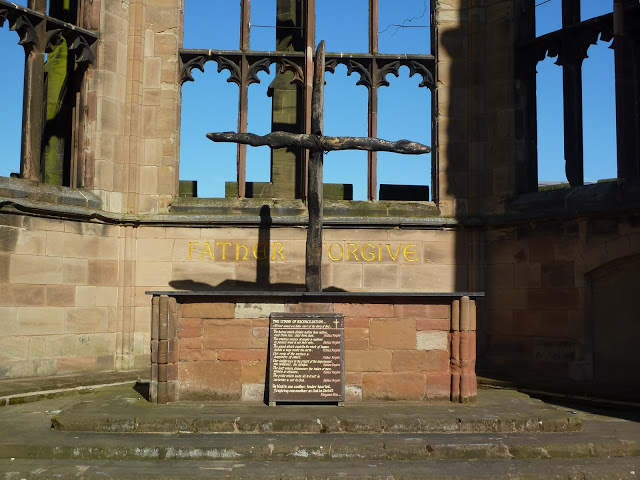 ‘The cathedral’s provost, Richard Howard, “was one of four firefighters on the cathedral roof that night, but he could only watch in horror and rescue a few of the cathedral treasures, as the roof caught fire and ravaged the building…When the all-clear sounded just after 6:00 in the morning, the exhausted people of Coventry emerged to find that the historic center of the city had been largely obliterated.”

Six hundred people were killed and an untold number were injured.  Somehow, the 300 foot Gothic tower built in the 1400s survived, as did the outer walls of the cathedral.  The roof and everything that had been within the walls was a massive heap of rubble.

The next day, standing in the ruins of the cathedral, the smell of smoke filling his nostrils, the exhaustion of a frantic night of death and devastation weighing on every fiber in his body, Richard Howard wrote the words “Father Forgive.”  It is nearly impossible to imagine such an act.’... 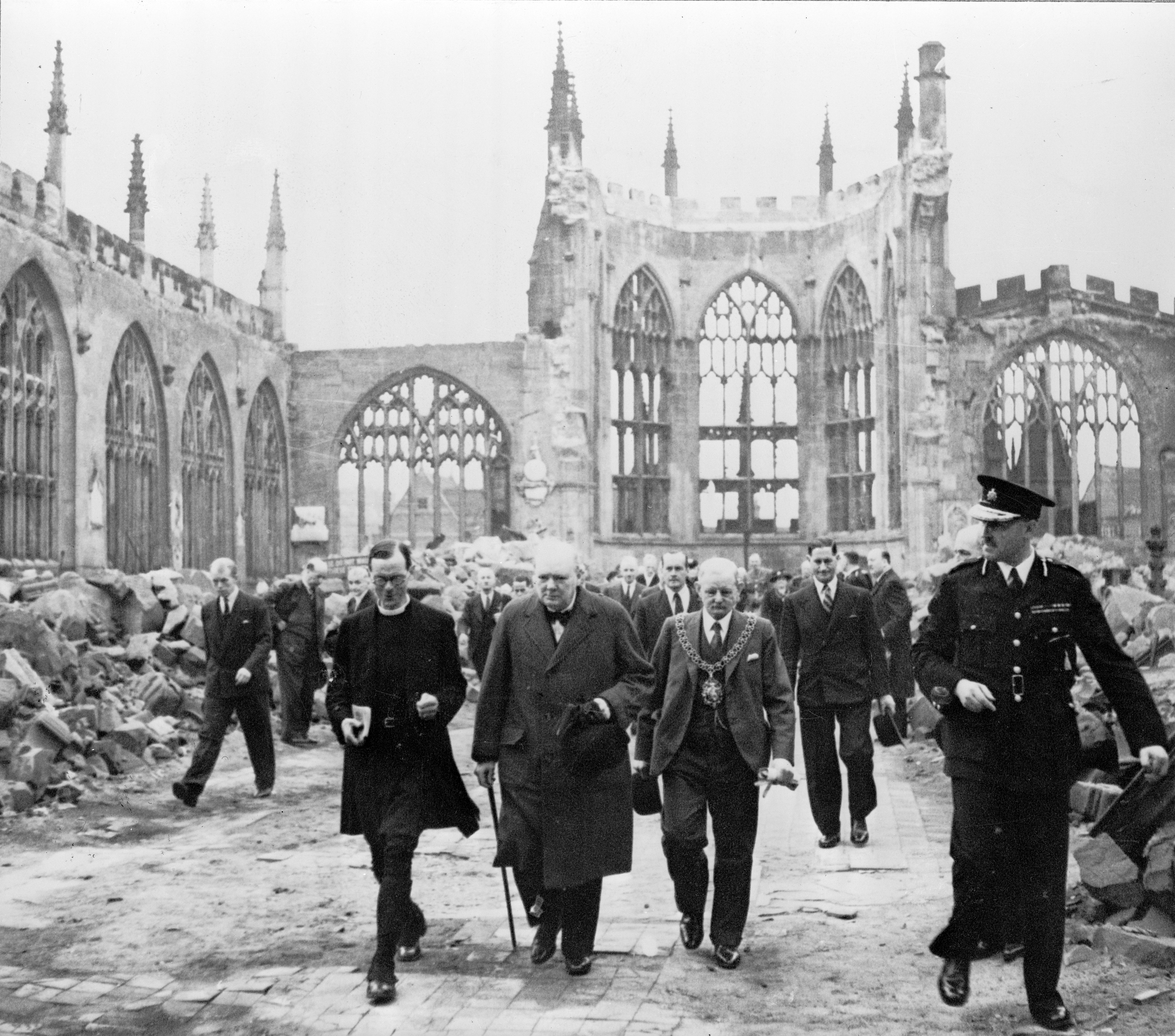 Provost Howard with Sir Winston Churchill in 1942 walking through the ruins of Coventry Cathedral with the remains of the altar in the background.Photo: wikimedia.org 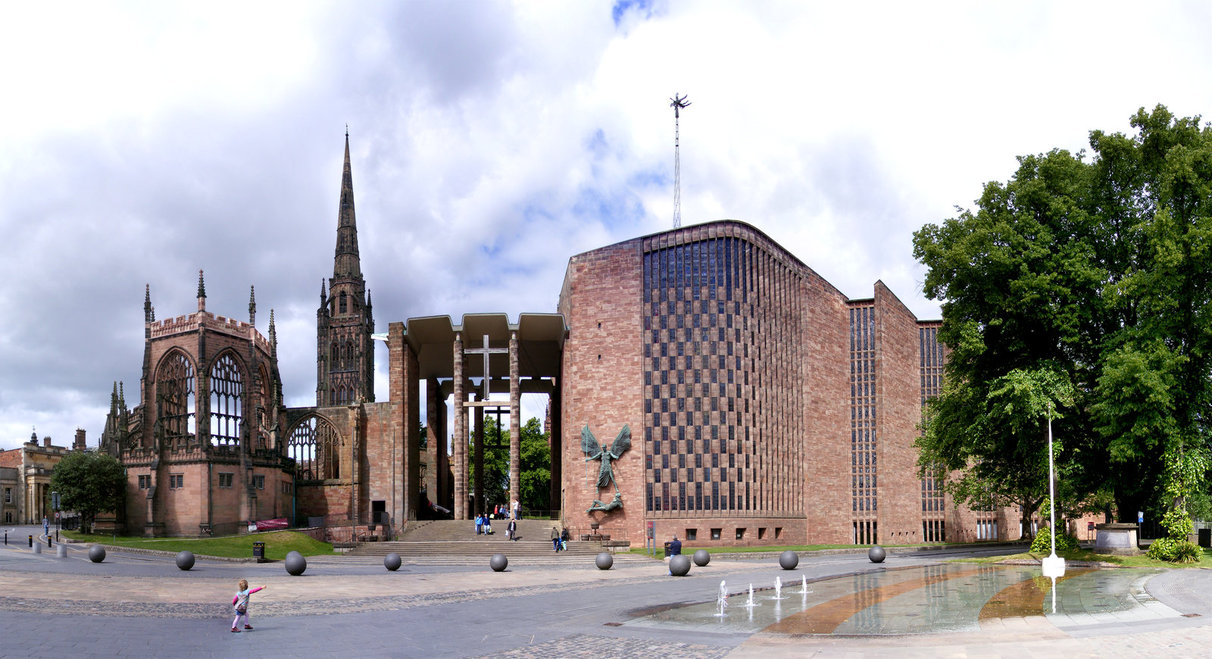 Thanks to the vision of Provost Howard, who did not seek revenge and retribution, but, forgiveness and reconciliation, today the medieval ruins of Coventry Cathedral and the new Cathedral, standing side-by-side, continue to remind us of our human capacity both to destroy and to reach out to our enemies in friendship and reconciliation, so that we may be able to build a better world, a world for the common good. This has been a gift from Coventry to the world. Long may it be so.

Please continue to read this fascinating and timeless story: Forgiveness and Reconciliation in Pursuit of the Global Common Good