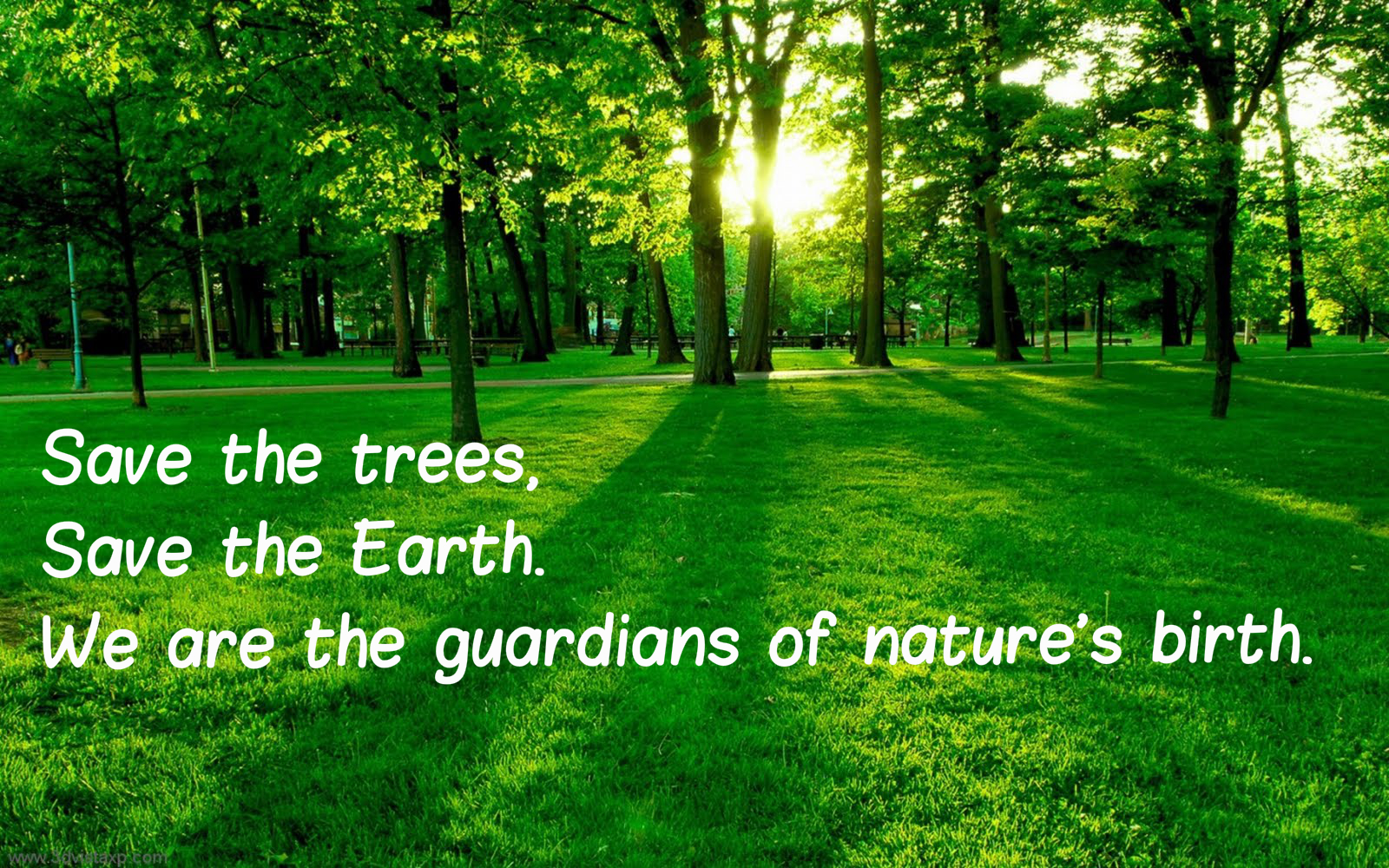 Part I- First a bit of history about the Sheffield Trees 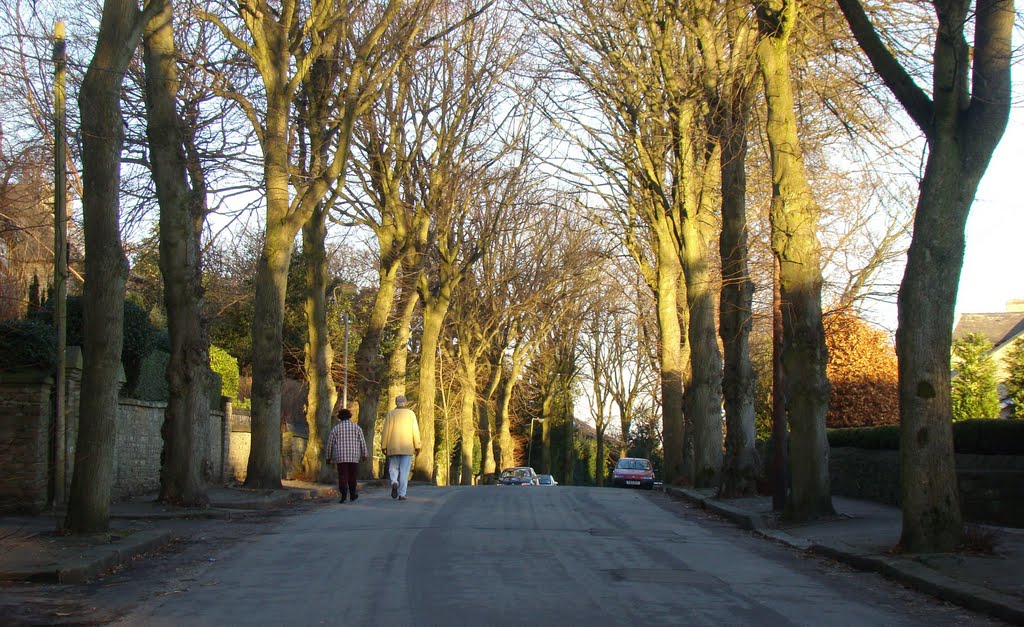 It might seem as though Sheffield’s street trees have always been here, however most of the city’s highway trees were planted during the last 100 to 120 years.

Many were paid for, and planted by, Sheffield people who wanted the trees to brighten up their city.

The £2.2 billion ‘Streets Ahead’ PFI contract was signed. This is a 25 year contract for highway, pavement and street light renewal, and includes the management of Sheffield’s highway trees.

Who signed the ‘Streets Ahead’ contract:

SCC has taken out loans to pay for half of the £2.2 billion contract. Financiers have transferred these loans from one banker to another as profitable assets. Sheffield Council Tax payers will be paying the interest on these loans for many years to come.

After the ‘Streets Ahead’ contract was signed, the previous 30 years’ worth of agreements negotiated with communities about the care of their street trees were lost or ignored...Continue to read by visiting Sheffield Tree Action Groups (STAG) website

The philosophy of trees: From the Sheffield Tree Massacre to the Australian rain forest 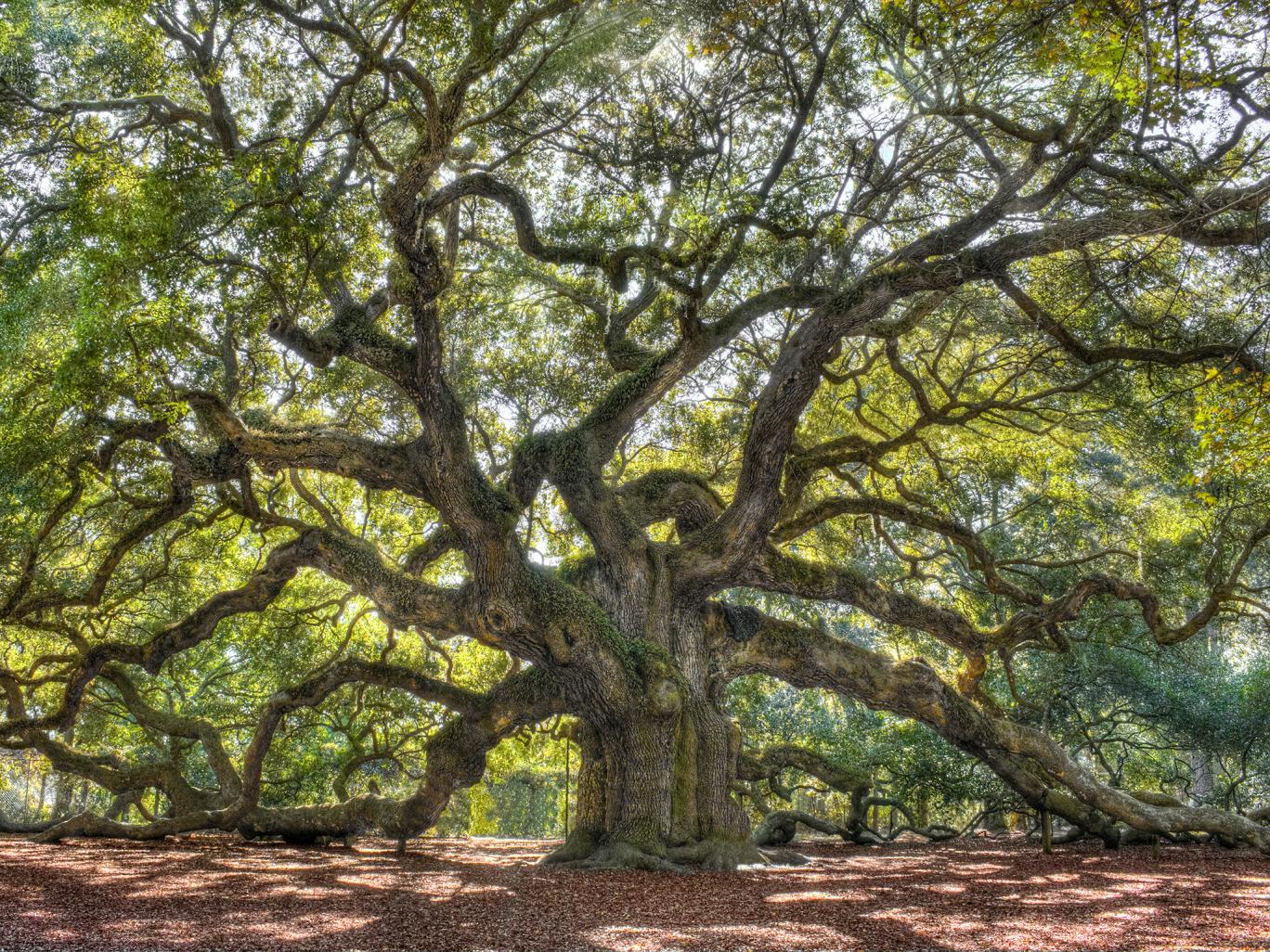 From the Bible to Wordsworth, Blake to Sartre, Tolkien to Chomsky, woodland, culture, philosophy and humanity are inextricably bound. We came down from the trees aeons ago – but did we ever really leave them?

“I am not a tree,” says the beguiling Stellan Skarsgard in the recent film Return to Montauk. It seems obvious. Hard to argue with. And yet someone like Albert Camus is capable of saying, “I am the tree”.  Which is not as absurd as it looks as first glance. We have an ancient and built-in tendency to compare ourselves to trees.

At the end of the 18th century, Toussaint L’Ouverture was the first slave rebel in history, or if not the first at least the first whose rebellion caught fire and stirred an entire nation – Haiti, then known as Saint Domingue – to revolt. Of course he ended up dying in a French prison for his troubles. In one way he was ahead of his time, in another he was rehearsing a time-worn analogy when he said – in a sentence that has become the Marseillaise of Haiti – “In overthrowing me they have cut down only the trunk of the tree of liberty; it will spring up again from the roots, for they are numerous and they are deep.” School kids in Haiti still recite those words. There is more than just metaphor here. The trope testifies to the interconnectedness of the human and the arboreal.

Which suggests that there is something fundamentally perverse about the Sheffield Tree Massacre. There appears to be a conspiracy between the Labour-run Sheffield Council and mindless profit-driven private company Amey plc to destroy the trees of Sheffield and cover the world in tarmac. Until recently, Sheffield was right up there among the most treed cities in the world (the number of trees per head of population or per square metre). The mad axemen (or chainsawmen) of Sheffield are not just anti-tree, they’re anti-human too. They hate existence, they hate life itself. They prefer concrete.

Trees are looped into our history and our myths and our mentality. When Yahweh in the Garden of Eden wants to speak of omniscience, he doesn’t speak of omniscience he speaks of a tree, the Tree of the knowledge of good and evil. When Adam and Eve have sex (a bad idea clearly) they do not have sex, they pluck the fruit from the Tree. The serpent who apparently talks them into it lives in the Tree too. The Tree says nothing, and yet in some sense says everything there is to say. Maybe this is why we fear the tree – because it reminds us of ourselves.’...Continue to read this excellent article

Part IV- Neoliberalism and the death of nature

Look to Sheffield: this is how state and corporate power subverts democracy 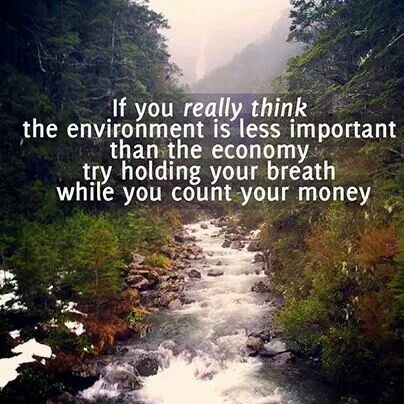 ‘One of neoliberalism’s promises was that it would free us from bureaucracy. By rolling back the state, it would vanquish the stifling power of officialdom, granting us unprecedented freedom and opportunity. This promise runs through the works of Friedrich Hayek and Milton Friedman, and Ludwig von Mises’ book Bureaucracy.

But in place of the old bureaucracy, it has created a state-corporate system more oppressive and intrusive than anything governments produced in the social democratic era. The hybrid nature of this system, protected from challenge by commercial confidentiality, property rights and civil law, places it beyond the reach of democracy.

The intermingling of state and corporate power allows corporations to harness the resources and protection of the state, and the state to hide behind its corporate partners. A classic example is the private finance initiative: a programme developed in the UK by the Conservatives but greatly expanded by Tony Blair and Gordon Brown. Under PFI, private companies finance and deliver public goods that governments would otherwise have provided.

We were told it would produce better services at lower cost, but the contracts have repeatedly put corporate demands ahead of public need. The debts afflicting hospitals and other parts of the public sector, as they are forced to keep paying for services they neither want nor need, were both foreseeable and foreseen.

Labour has now promised, if it takes office, to review all PFI contracts and buy them out if necessary. But the message has yet to filter through, even to some Labour councils.

A few days ago, in Sheffield with local campaigners, I toured the battle lines between people and profit. Sheffield has been described as Europe’s greenest city, but the council seems determined to change this through the massacre of many of its famous avenues of trees. In 2012, it signed a contract for what it called “the largest highways PFI programme in the UK” with Amey, a subsidiary of the vast Spanish company Ferrovial.’...Continue to read

The Time is Now to Stand Up for Mother Nature

Thus, please consider joining us at our International Conference in 2018 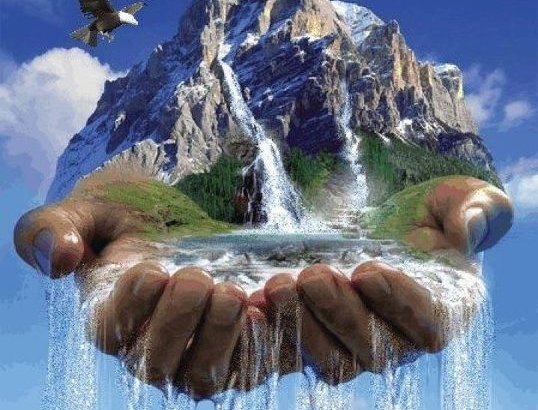 CALL FOR PAPERS AND PARTICIPATION