What is this so-called aspiration? 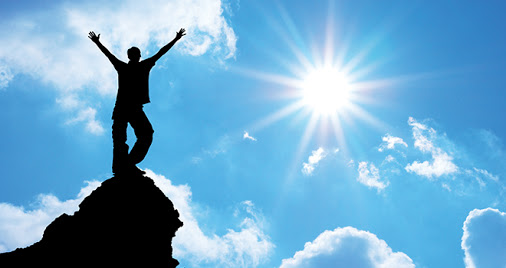 I don’t know about where you are, but our politicians here in Britain keep talking about aspiration. The Tories talked about it all the time during the last government, they continued talking about it during the recent general election too.

Now that Labour has lost it all, they, too, all of sudden are talking aspiration!

As noted in the Guardian ‘The word has been used by Tony Blair, in his prescription for what Labour should do next; “Labour has to be for ambition and aspiration as well as compassion and care,” he wrote, in the immediate wake of the party’s election defeat. In an interview that same weekend, Liz Kendall, who is running for the leadership, echoed Blair’s comments, saying, “we need to show people that we understand their aspirations and ambitions for the future, and if you look right across England, we did not do enough to appeal to Conservative supporters, and we must”.

‘And Andy Burnham, one of the frontrunners in the race, spoke of aspiration when he launched his bid. He said the party’s challenge was to rediscover the beating heart of Labour, “and that is about the aspirations of everyone, speaking to them like we did in 1997 ... giving every single person the dream of a better life, about helping all of our businesses, small and large, to get on and grow”.

In the Guardian’s article, four writers explain what the word means to them.*

Below is my take on aspiration and what it means to me.

I aspire to imagine a better world: A world for the common good. I hope this might be your aspiration too:

Imagine a political system that puts the public first.  Imagine the economy and markets serving people rather than the other way round.  Imagine us placing values of respect, fairness, interdependence, and mutuality at the heart of our economy. Imagine an economy that gives everyone their fair share, at least an appropriate living wage, and no zero-hour contracts.  Imagine where jobs are accessible and fulfilling, producing useful things rather than games of speculation and casino capitalism.  Imagine where wages support lives rather than an ever expanding chasm between the top 1% and the rest.  Imagine a society capable of supporting everyone’s needs, and which says no to greed.  Imagine unrestricted access to an excellent education, healthcare, housing and social services.  Imagine hunger being eliminated, no more food banks and soup kitchens.  Imagine each person having a place he/she can call home.  Imagine all senior citizens living a dignified and secure life.  Imagine all the youth leading their lives with ever-present hope for a better world.  Imagine a planet protected from the threat of climate change now and for the generations to come. Imagine no more wars, but dialogue, conversation and non-violent resolution of conflicts.

This is the country and the world I aspire to see and I believe we have the means to build it, if we take action in the interest of the common good.

I invite you to read more on this imagination, my aspiration:

Politicians keep using the word aspiration – but what does it mean? | Mary O’Hara, Rupert Myers, Dawn Foster and Bidisha | Comment is free | The Guardian

And now, lest we forget, let us see what people like David Cameron mainly mean by “aspiration”: 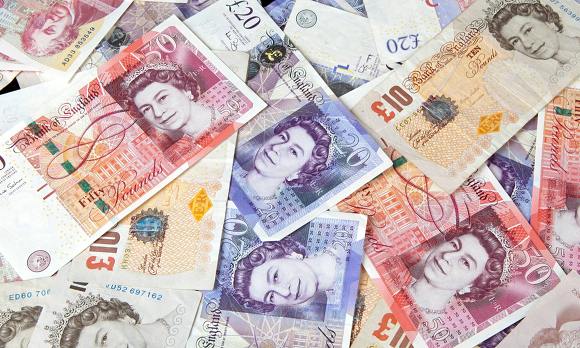 It's all about money!

“At the state opening of parliament today (4 March 2014), the Queen announced the government’s plans for the coming year. David Cameron and Nick Clegg have said that their last Queen’s Speech before the 2015 general election will show that the coalition remains capable of “taking bold steps”, and that their legislative programme would be “unashamedly pro-work and pro-business and pro-aspiration.”

Yes, it is wonderful to be pro-aspiration. But aspiring for what? To aspire to be like Messers Cameron and Clegg?

It is great to be pro-work? But, what work and for what outcome? The same can be said about pro-business.

You see, it is always easy and cheap to make sound-bite statements, just in time for the news on TV and newspaper headlines. However, it is always more difficult to explain how the goals you have set for others to achieve can be realised. It is about time, we realise that without the right values nothing can be achieved.

For the last few years Messrs Cameron and Clegg have been telling us that the pain they are inflicting on us is worth it, as they are tackling the 2008 financial crisis. How? By being “unashamedly pro-work and pro-business and pro-aspiration”?

“Unashamedly pro-work and pro-business and pro-aspiration”: What a Load of Old Tosh

“In his keynote speech to the Conservative Party conference in Manchester (2 October 2013), the British Prime Minister, David Cameron, told Tory activists that 'Profit Is Not a Dirty Word'.

My question is: Is he right in his assumption, without qualifying it further? Is profit “clean and good” under any circumstances? What about the values behind wealth creation and profit? Should they be value-led or value-free?

As Mr. Cameron did not say anything about these matters, I believe what he said is truly nonsensical. Let me give a couple of examples to clarify this point further. Let us consider these scenarios: Are profits made by drug pushers, human traffickers, arms/ weapons of mass destruction trade, sex trade, pay-day-loans, gambling, casino-capitalism and the likes clean or dirty? This is why I believe Mr. Cameron should have qualified his statement.”…

David Cameron: 'Profit Is Not A Dirty Word'- Is he right?

And below is what one of David Cameron's good friends once said about what profit is all about: 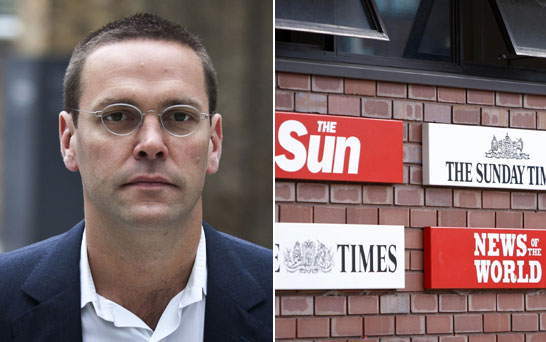