The Report that should Shame us all: The Neglected and Abused Children in England 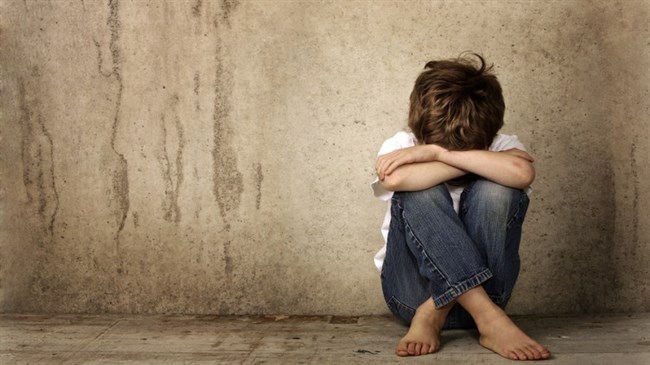 Millions of children in England are growing up in vulnerable or high risk environments, according to a pioneering report by the Children’s Commissioner for England, which warns that an “unacceptably high” number face having their future chances of happiness blighted.

The report notes that, more than 800,000 children are suffering from mental health problems; whilst 580,000 young people - equivalent to the population of the city of Manchester - are receiving interventions from the state due to a range of causes including slavery, trauma, family problems, parental unemployment and poverty.

"It is shocking that half a million children need direct intervention or care from the state because they are living vulnerable lives,” said Anne Longfield, the Children’s Commissioner.

The report also listed a fourth broad category, that of children who experienced long term health or mental health problems, or who had special educational needs or a disability, which covered a total of 2.3 million.

They were defined as needs or barriers the children face which “may make them likely to live healthy, happy, safe lives, or less likely to have successful transitions to adulthood”.

Around 46,000 young people aged from 10 to 18 are also members of street gangs, while 1,200 children are newly identified as victims of modern slavery every year.

However, as the report has highlighted, these shocking and disturbing statistics are most likely a significant underestimate of the true scale of childhood vulnerability.

It is hoped that by compiling data relating to childhood ill-health, abuse, neglect and criminality in one place for the first time, the report will prompt a joined-up Government approach to protecting disadvantaged children.

A very sad story of the shameful neglect of children in this country, added to a very long list of neglects, whilst the successive governments have pushed and fooled the masses with their inhumane and unjust neo-liberal economic agenda: Money, money and the worship of greed, selfishness, arrogance and narcissism. There you have it: We cannot have our cake and eat it!!

Are we ever going to learn? This is the Big Question. 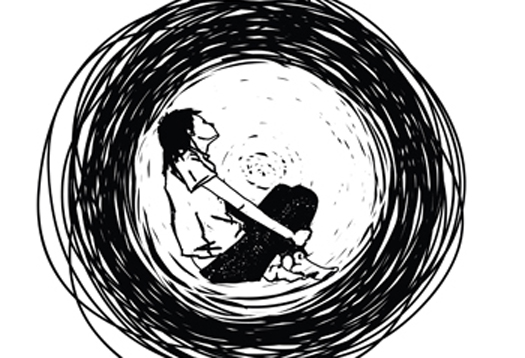 The blight on the conscious of the world: Why so many youth and students are killing and harming themselves?

It must be noted that the rise in youth and students’ mental health crises is global and thus, should be addressed globally by all the stakeholders.

The pertinent question is: How might we proceed to approach this tragic issue?

On 12 January 2011, based on my many decades of personal and professional experience and journey, which has involved many years of close contact, engagement and dialogue with large numbers of youth and students globally, I suggested the following as a possible path: 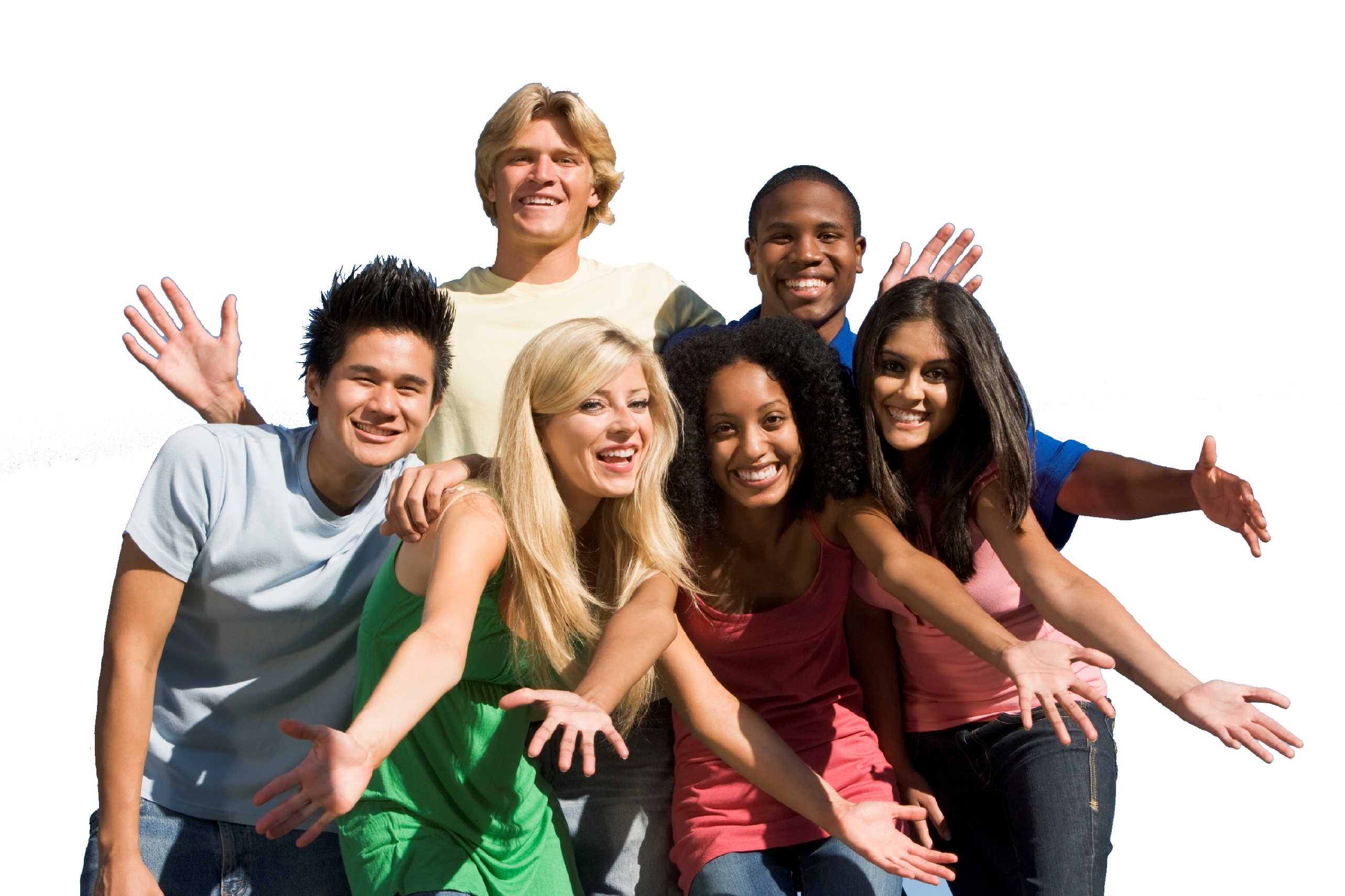 Here you have it. Let us rise to this global challenge. Let us come together for the common good, suggesting possible solutions, envisioning a better life for our children, enabling them and their children to lead a more fulfilling and happier life.

The opportunity is upon us. Let’s size it. Carpe Diem!